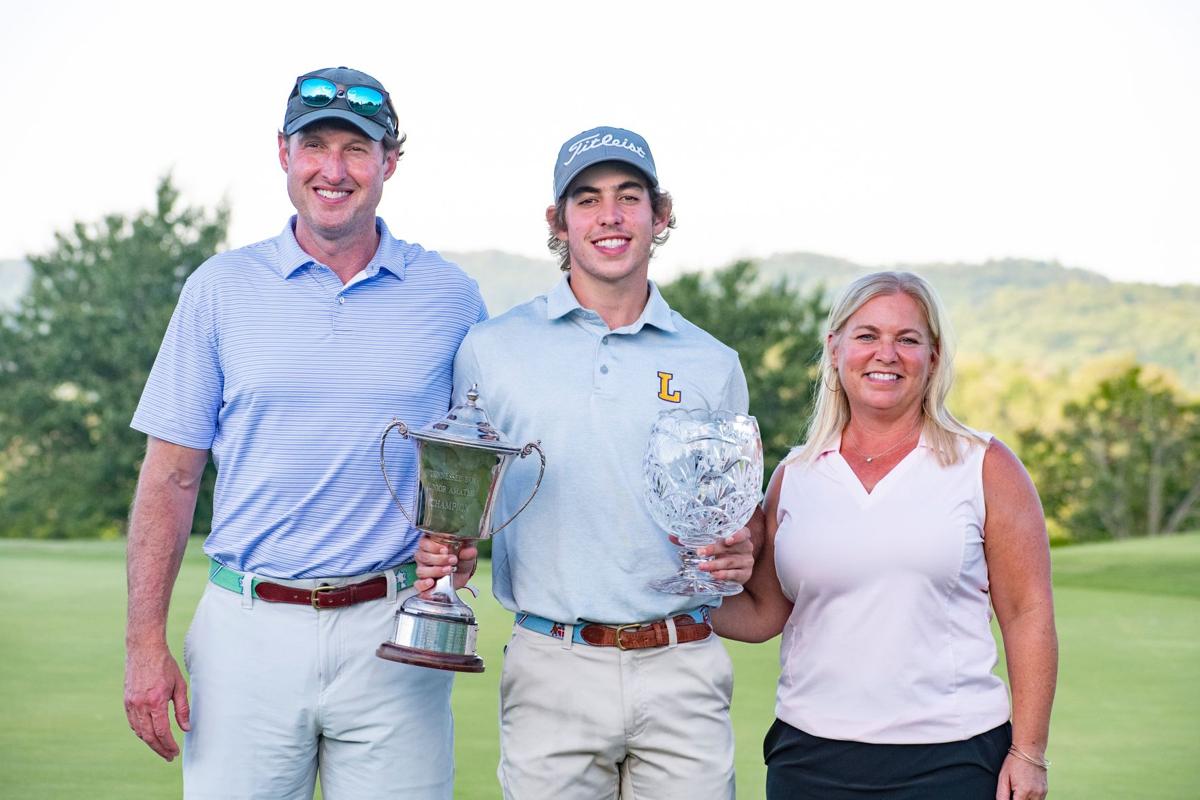 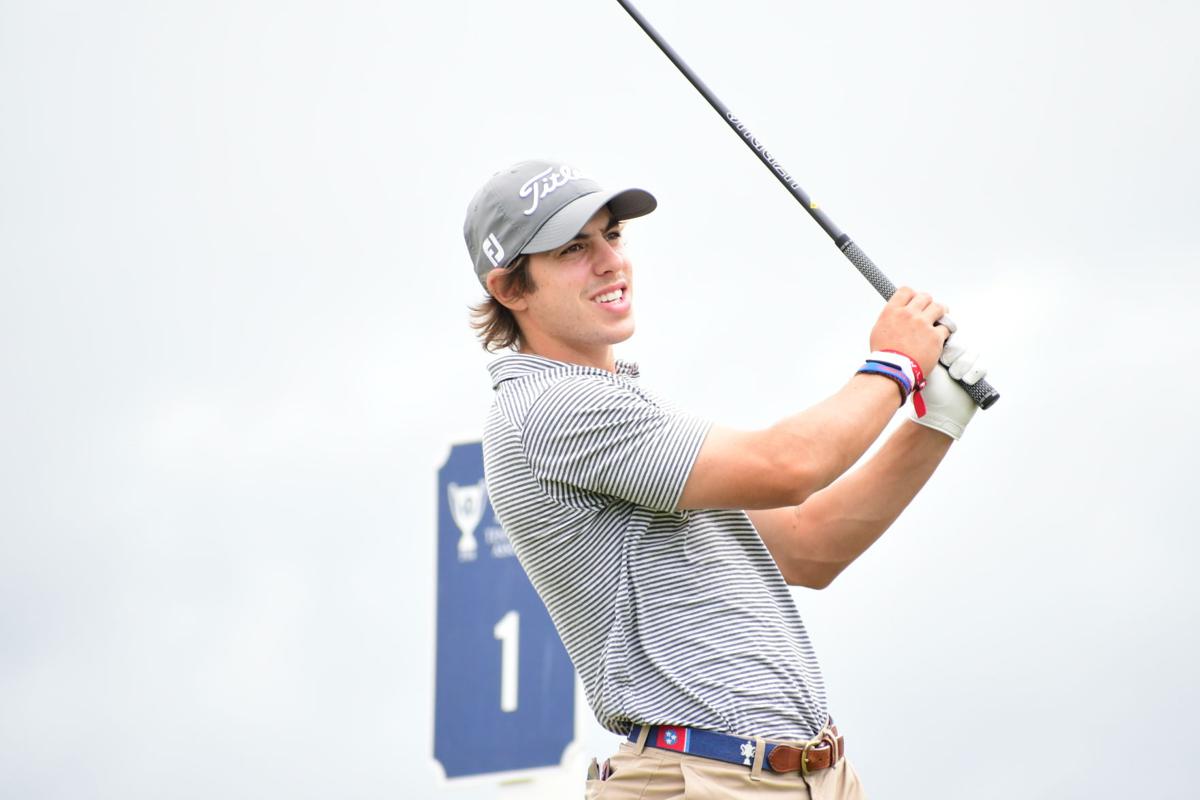 Franklin golfer Jack Morris decided to make some history when he entered the 61st edition of the Tennessee Junior Amateur.

Not only did he take first in the competition Thursday at the Three Ridges Golf Course in Knoxville, he had his best day ever as a golfer and set 10 new records in the golf tournament's run.

Morris was 15 under par through three rounds (69, 63, 69; 201 total gross), besting the field and earning a big victory before he takes off to Lipscomb University in the fall to join its golf team.

“It’s an awesome last (junior) tournament to have,” Morris said via a release. “It gives me a lot of confidence and hopefully I can carry it in to this fall.

“All my friends were playing this week, so it was awesome to play with them. It was a great feel. It’s nice to see all of my hard work pay off.”

Per the Tennessee Golf Association, here are the records Morris smashed in his banner three days on the green:

He had 18 birdies and two eagles during his tournament run.

“I pretty much just went out there and tried to make my lead bigger today,” Morris told TN Golf Association. “I didn’t really worry about where everybody else was at.  I just played my game. It worked well the past two days.”

Morris got a victory bath after he completed the tournament, akin to when all the Franklin golf team jumped into the water after winning state last fall.

A few other fellow WillCo golfers participated in the event.