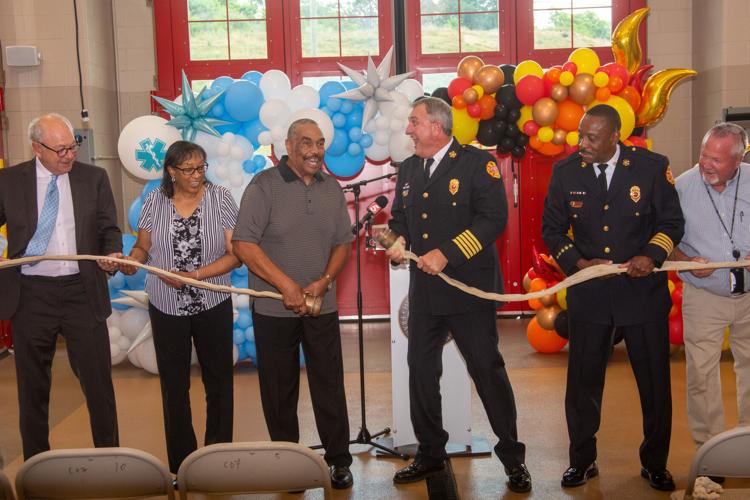 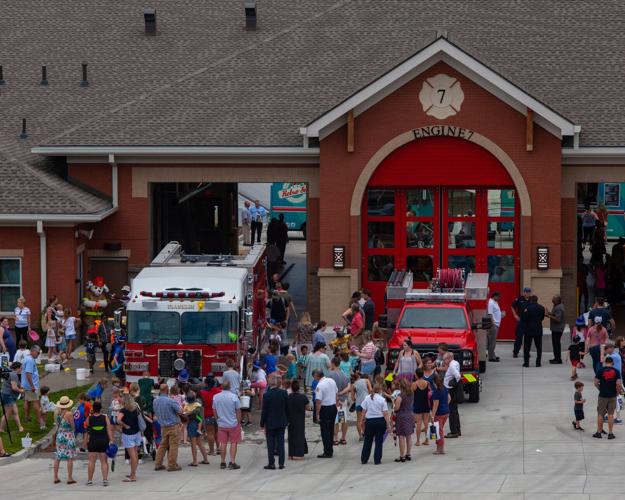 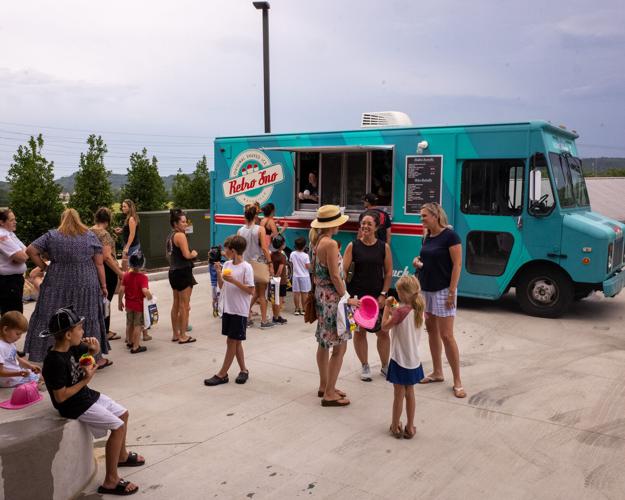 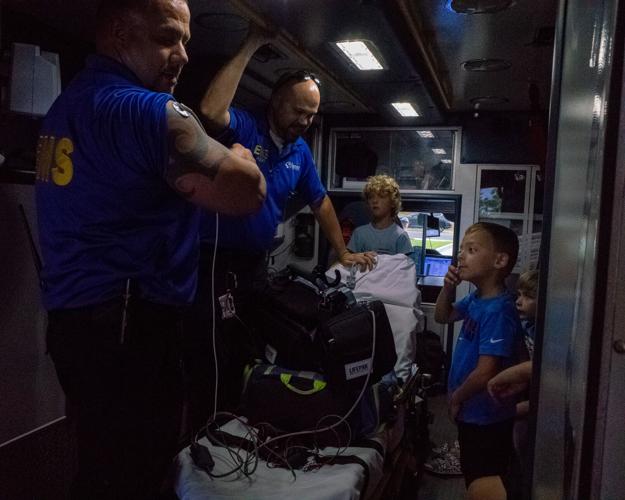 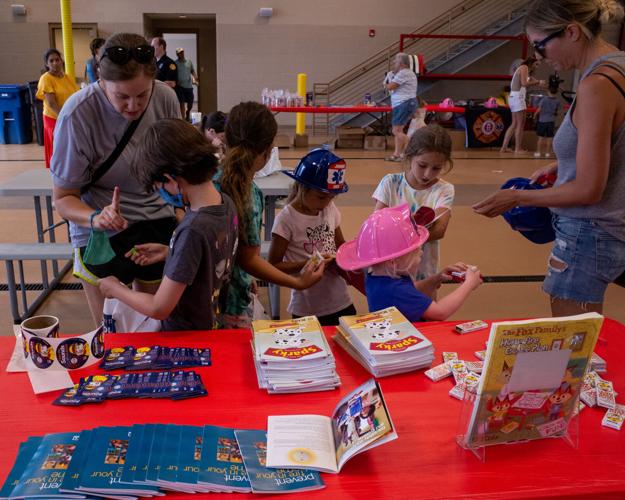 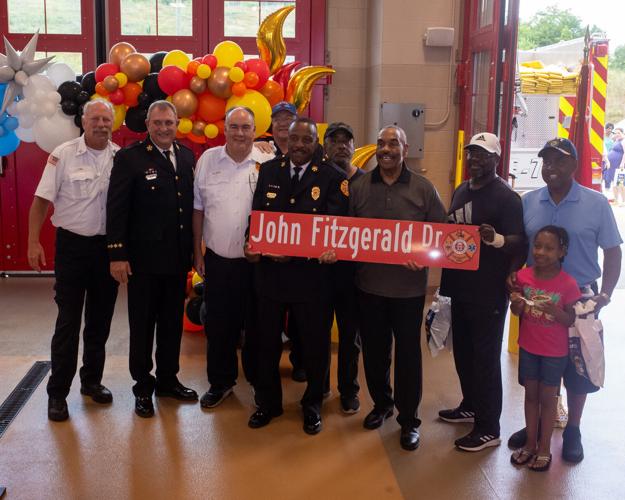 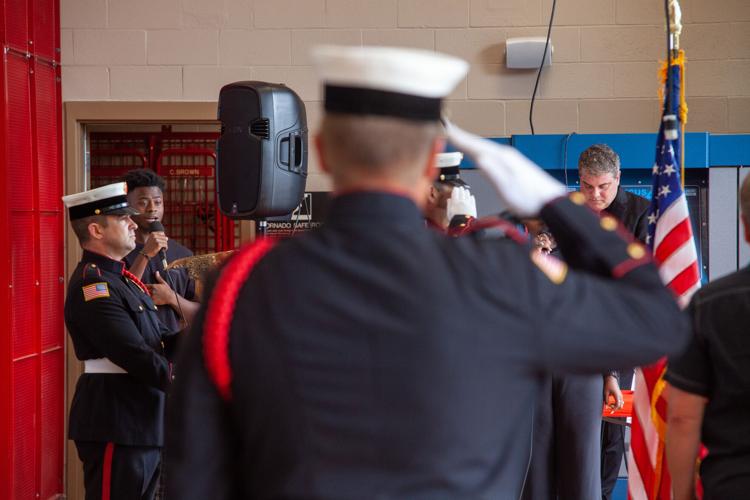 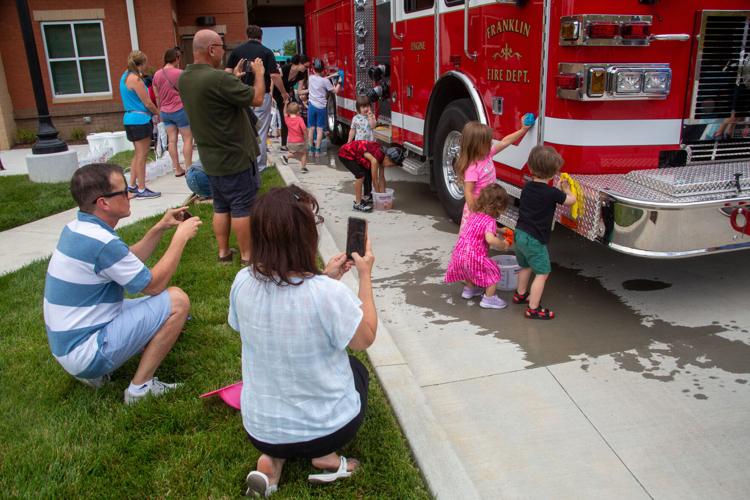 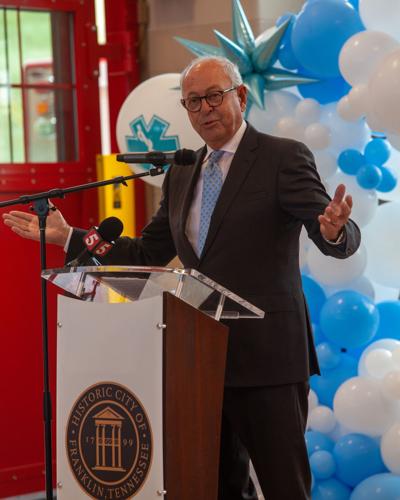 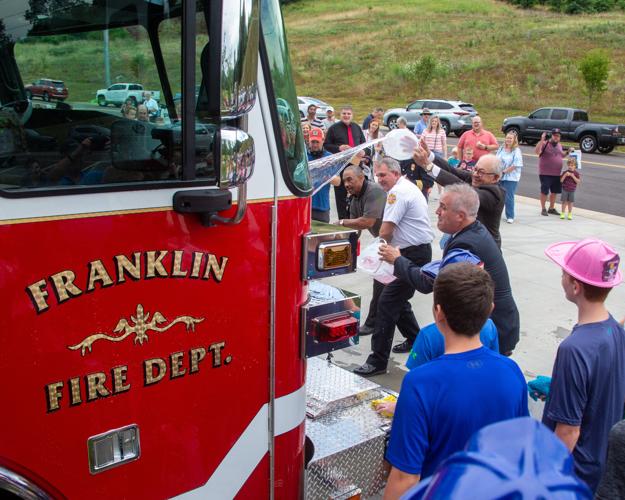 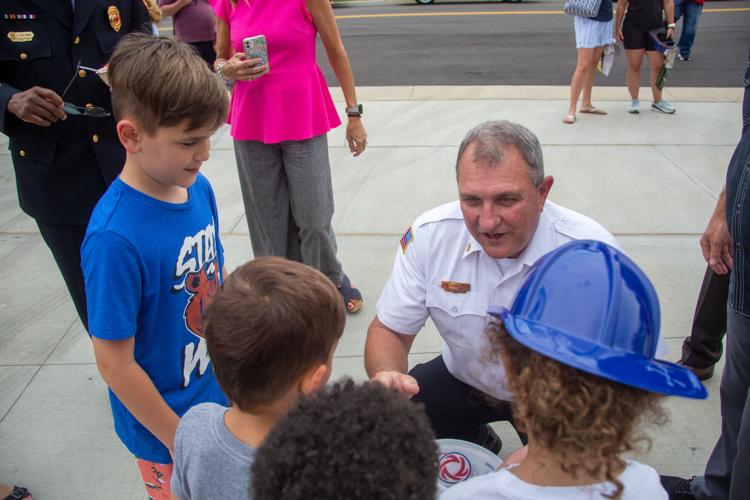 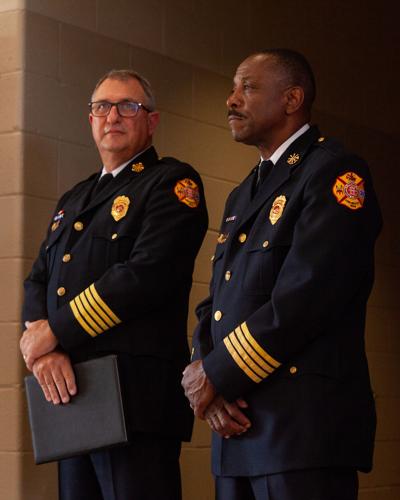 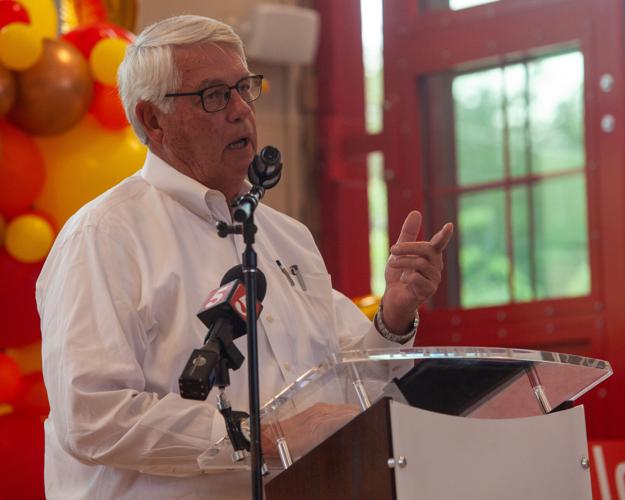 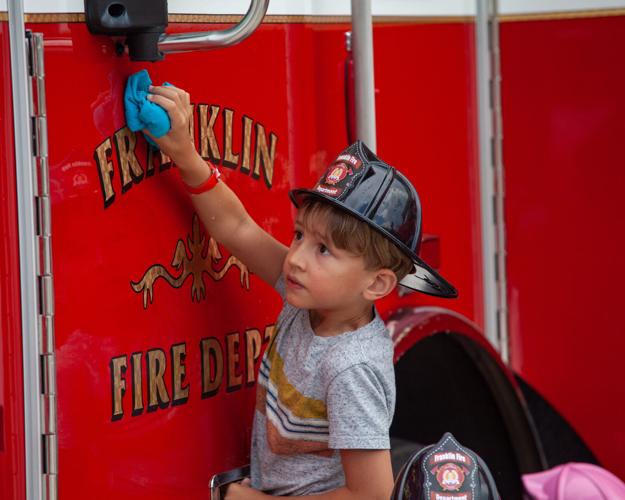 The City of Franklin and the Franklin Fire Department welcomed the public to the Fire Station 7 on Tuesday afternoon as part of a grand opening ceremony for the state-of-the-art fire house.

Dozens of community members, and government leaders past and present joined FFD in the celebration which included remarks by officials, food trucks, and plenty of fun activities for the children, many of whom sported black, blue and pink plastic fire hats.

The new station is also the home to an ambulance wing, the first of its kind in a Franklin Fire station, which was funded by the county and and staffed by Williamson Medical Center EMS personnel. This increases the scope of service and decreasing response time to a variety of emergencies in the area.

"This reflects a number of things, not only a great protection for our citizens and our city, but also a partnership between the city and the county as we built this joint-facility," Franklin Mayor Ken Moore said. "So we appreciate that partnership and that opportunity to continue to work with the county."

The new station replaces the temporary Franklin Fire Station 7, which was established in 2014 as an emergency measure, after a fatal gasoline tanker explosion destroyed the Goose Creek Bypass-Peytonsville Road bridge and critical access to the east side of I-65.

"It's a great partnership that grew out of a tragic circumstance, but it also showed how we adapt and learn and get better, and put the best foot forward in terms of our service to the community," Franklin City Administer Eric Stuckey said.

In addition to the celebration of the $6.6 million station, the ceremony honored retired FFD Assistant Fire Chief John Fitzgerald, and the entire Fitzgerald family, many of whom have served the city in various roles.

The station is located at 1972 John Fitzgerald Drive, marking the year that Fitzgerald, the department's first African American assistant fire chief, began his service to the city.

In February, the city and FFD officially unveiled John Fitzgerald Drive, in a dedication ceremony.

"I can tell you that I stand here proudly today [because] I was mentored by Chief Fitzgerald -- He left an impact on all of us," Franklin Fire Chief Glenn Johnson said. "As a young lieutenant, he gave me the tools and the mentorship to be here where I am today and I can't thank him enough."

Fitzgerald took part in the traditional “hose-uncoupling” ceremony alongside government and community leaders.

"I'm just so thankful to be here, and thankful for this gratitude and this honor," Fitzgerald said.

After the ceremony, community members enjoyed snow cones and helped city officials take part in the traditional “wetdown” ceremony for a firetruck, which involved officials and dignitaries christening the truck with buckets of water, while children (including some likely future firefighters) excitedly scrubbed the truck with wet towels.

A recording of the entire grand opening ceremony can be viewed below.