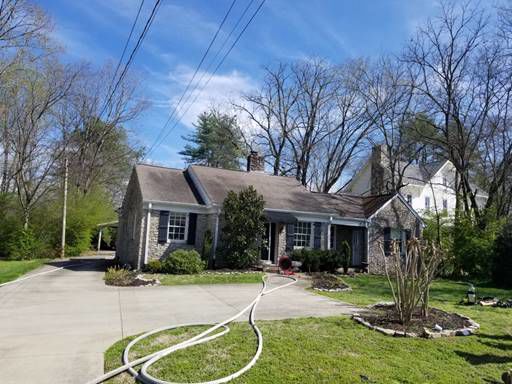 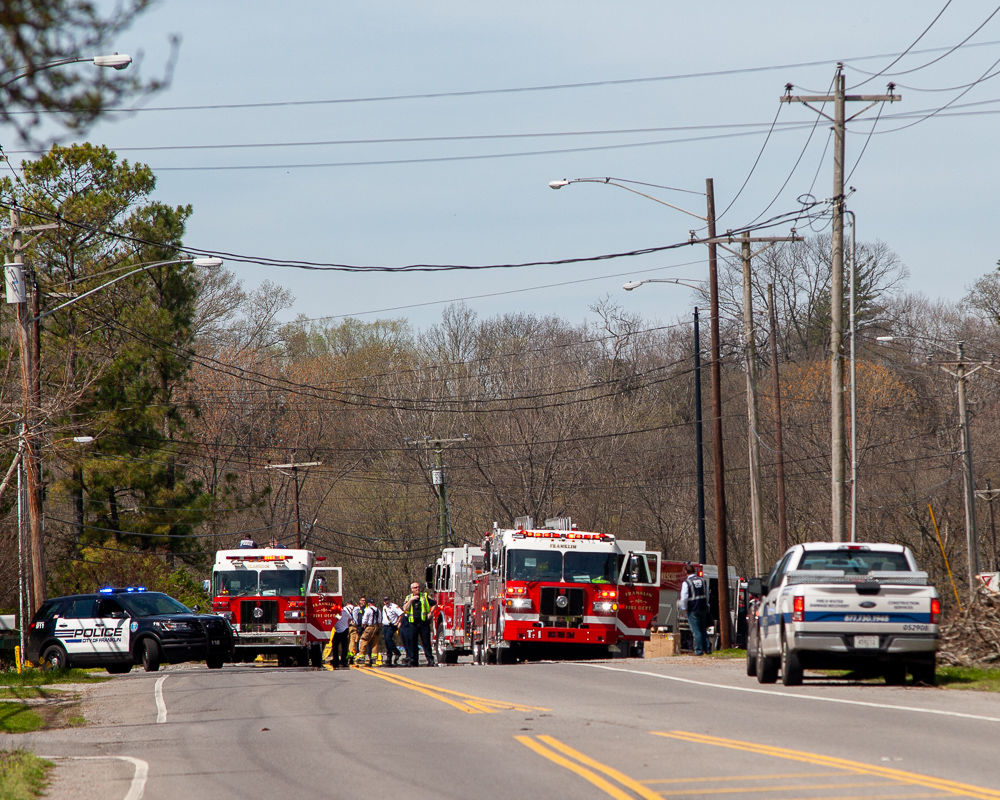 The Franklin Fire Department responded to a house fire on Thursday morning on Murfreesboro Road caused by the malfunction of a dehumidifier in the home's basement.

According to FFD Public Information Officer Jamie Melton, crews were dispatched to a single-story home on the 400 block of Murfreesboro Road at 10:41 a.m. and found a small fire that was quickly extinguished.

The fire caused minimal damage and non of the three occupants or their dog were injured in the incident that shut down part of Murfreesboro Road for over an hour.