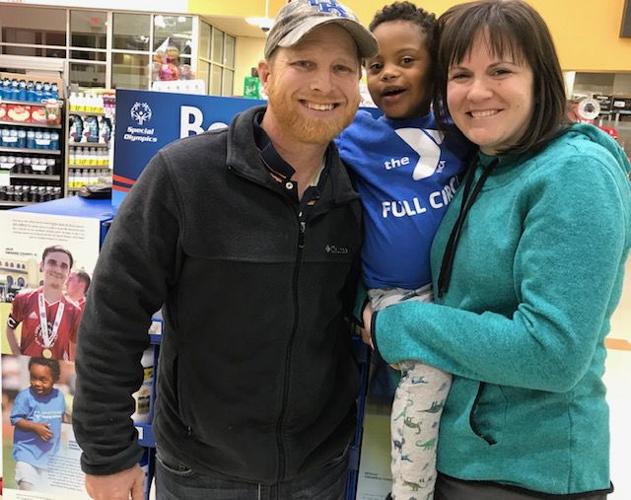 Andy and Kate Harris hold Hayden near the Special Olympics display at the Publix store near Fieldstone Farms in Franklin. 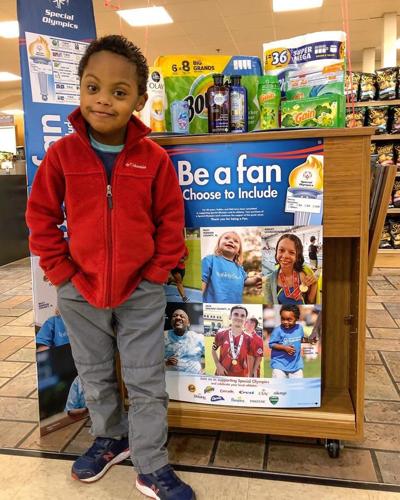 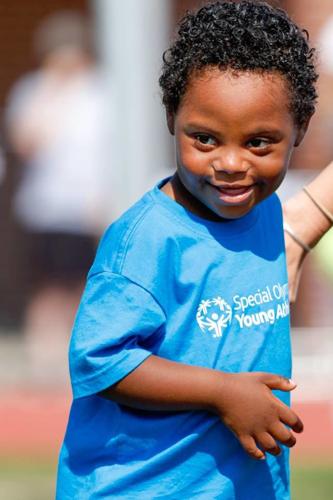 Hayden Harris competing at the age of 4

Andy and Kate Harris hold Hayden near the Special Olympics display at the Publix store near Fieldstone Farms in Franklin.

Hayden Harris competing at the age of 4

From New Year’s Day through Sunday, Jan. 12, 6-year-old Hayden Harris and his mom have been on a quest to visit one Publix Super Market a day in the Greater Nashville area.

No, it isn’t something they’re doing to get an entry in the Guinness Book of World Records or some-such. Rather, it’s part of a routine Hayden has adopted since being selected as one of the six athletes featured in this year’s Torch Icon Campaign, an annual initiative established through a corporate partnership between Special Olympics, Publix and Procter & Gamble.

Hayden, a kindergarten student at Poplar Grove Elementary School in Franklin and the only athlete from Tennessee selected for the campaign, has been competing in Special Olympics Young Athletes since he was 3. So he was something of a natural to be among those picked to represent the Torch Icon Campaign through promotions on display at some 1,241 Publix stores in seven states.

“We were thrilled about Hayden,” said Amy Parker, vice president of Marketing and Development for Special Olympics Tennessee. “The uniqueness of Hayden being selected is that he is so excited at seeing his own face in all this printed collateral, that every day he has a routine of going to a different Publix store.

“Only six athletes were selected, so it was definitely a big deal for Hayden.”

Staying busy must be in Hayden’s DNA.

“He also participates in many other community activities and sports,” his mom, Kate Lorenz Harris, said. “Depending on the season, you will find him involved with swimming, basketball, football, dance or martial arts. Hayden is enjoying his new celebrity status and has visited Publix Super Markets throughout Middle Tennessee to thank the employees directly.”

Born with Down syndrome, Hayden was adopted by Kate and Andy Harris 2½ years ago. They could tell right away he wasn’t one for staying idle.

“He loves Special Olympics and all kinds of things like that,” Kate said. “It’s a great thing for him also because it’s something he can do for as long as he wants. There is no aging-out of Special Olympics. It’s great for him.

“And it’s an opportunity for him to learn a lot of different skills. In addition to just the physical activity, there’s a lot that goes into it — being social, learning how to follow directions, sticking to routines, things like that.”

Publix and P&G have been committed to supporting Special Olympics and its athletes, and store customers who purchase a Special Olympics torch will help support the over 17,000 athletes in Tennessee. All donors will receive $20 in coupon savings.

“This Publix campaign is one of the largest portions of our annual budget, and we support 17,000 athletes across the state,” Parker said. “If it were not for this Publix campaign we have every year, we would not be able to do what we do in the state of Tennessee. It’s extremely significant.”