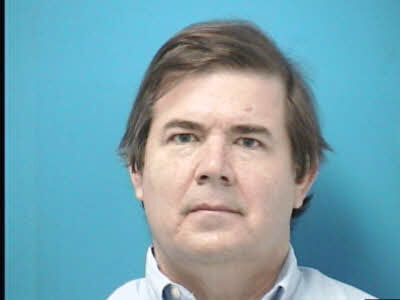 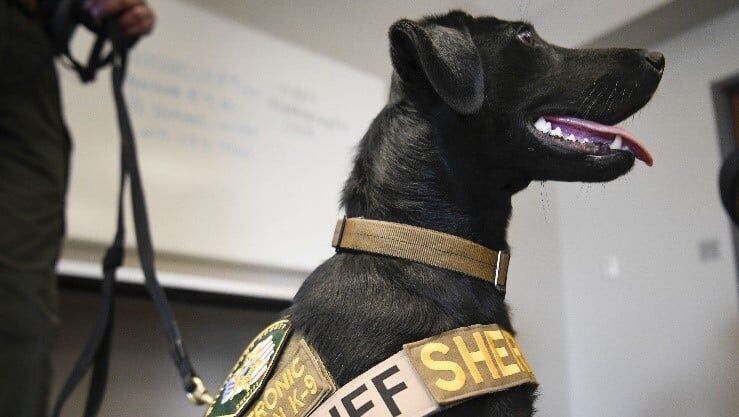 The Williamson County Sheriff's Office announced the arrest of a Franklin man they said was in possession of more than over 3,000 images and/or videos of child sexual abuse.

According to the WCSO news release, the WCSO Internet Crime Against Children Task Force seized several electronic devices from 50-year-old Phillip Anderson after agents began an investigation into a tip that child sexual abuse material was being distributed via the internet.

No additional information about the case has been released.

"The WCSO-ICAC Task Force works daily to ensure the safety and security of children in our community," the news release reads, adding that the National Center for Missing and Exploited Children has seen a 300% rise in tips concerning online child sexual exploitation since the beginning of the COVID-19 pandemic.

Law enforcement asks that anyone with information related to online child sexual exploitation contact the National Center for Missing and Exploited Children CyberTipline, and tips related to incidents in Williamson County should also be submitted to  the WCSO Tip411 line, or by calling Williamson County Crime Stoppers at (615)794-4000.