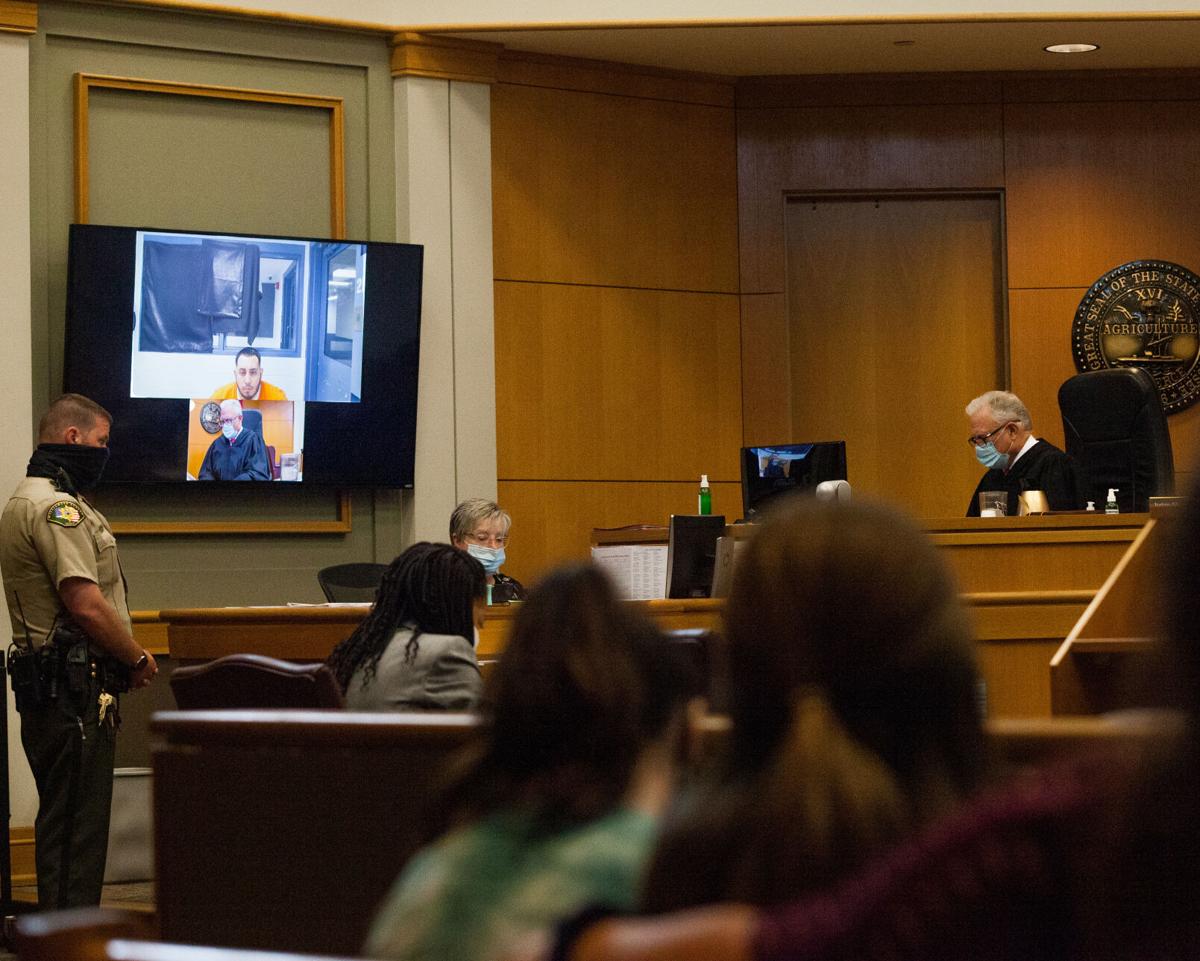 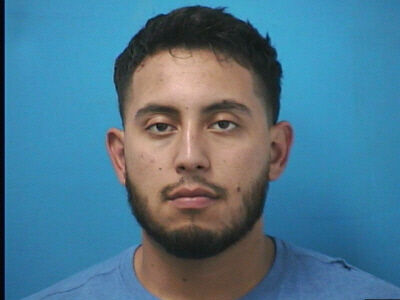 A Franklin man was sentenced to eight years in prison on Friday after pleading guilty to statutory rape and other sex crimes against two children.

Guerra was sentenced to two years in prison for the statutory rape charge and six years in prison, to be served in full, for the two counts of attempted aggravated sexual battery in the 2019 case.

When arrested in June of 2019, Guerra was found to have both marijuana and Xanex in his possession — he was sentenced to 11 months and 29 days for each of those charges.

Guerra also agreed to pay a $1,600 fine, which is made up of costs related to each offense.

Upon his release, Guerra will also be required to register as a sex offender and be subject to community supervision for the remainder of his life.

Prosecutors laid out details of the investigation, which they would have presented as evidence had the case gone to trial.

According to prosecutors, the victims' family, who we are not publicly identifying, moved to Franklin from Texas. In February of 2019 Guerra, who attended school with the family's oldest daughter in Texas, moved in with the family in their Franklin home.

In May of 2019, family members contacted the Franklin Police Department after they were notified about a possible sexual interaction between Guerra and the youngest victim, who was then 11 years old.

Detectives opened an investigation and the mother of the victim was outfitted with a recording device normally used in narcotics sting investigations, when she met with Guerra at the Columbia Avenue Target where she confronted him about the the accusations.

Prosecutors said that Guerra was recorded denying any sexual contact with the 11-year-old girl, but did admit to “messing around with and touching” the older victim, who was 13 years old at the time.

Guerra waved his rights when interviewed by FPD detectives and admitted to digitally-penetrating the 13-year-old girl and touching the 11-year-old girl's breasts and vaginal area.

The oldest daughter, who was not a victim of the sexual abuse, issued an impassioned victim-impact statement on behalf of her family directly to Guerra, who was attending the hearing electronically via web cam from the Williamson County Jail.

"The whole time that you were doing that to them, you were acting like you were my best friend and you were our family, but you were hurting my little sister[s]," the eldest daughter said. "I just want you to know that I know what you did and for you to truly understand the magnitude of what you did, because you stole my little sister's youth and innocence from her."