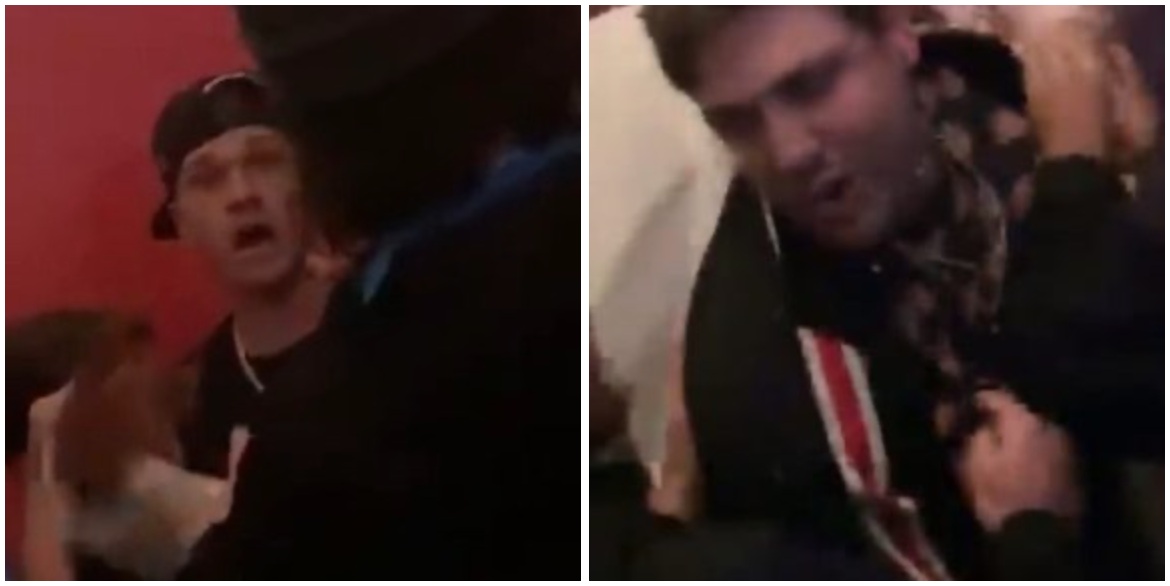 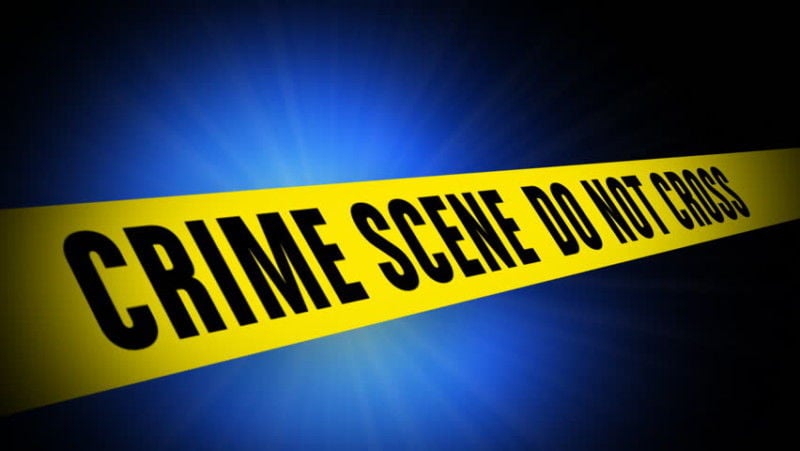 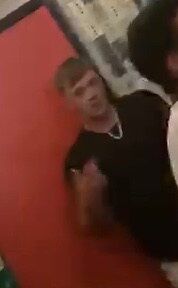 UPDATE (Wednesday, 10/7, 2 p.m.): The Franklin Police Department issued an update on their search for two men wanted in connection with the alleged Sunday morning assault of two men inside of Tony's Eat and Drink in Franklin.

According to a Wednesday news release, the two unidentified suspects came forward and were interviewed by a detective.

Detectives are now providing all of the information about the case to the District Attorney’s Office who FPD has said will help determine any applicable charges in the incident.

UPDATE (5:45 p.m.): The Franklin Police Department has released still images from surveillance footage taken inside of Tony's Eat and Drink from Sunday morning's attack that hospitalized a man.

Police are now hoping that the public can identify two men wanted in connection with the attack.

FPD asks that anyone with information on the suspect's identities or any information on incident to contact Crime Stoppers at 615-794-4000 or submit an anonymous eTip here. The department is offering a cash reward of up to $1,000 for information.

The Franklin Police Department is investigating an alleged assault in a Franklin bar early Sunday morning that the victim's family has called a "hate crime."

The incident first came to light after a public social media post was uploaded by a Nashville woman who was speaking out about the incident on behalf of the victims and friends of the victims.

The post was shared by many people in Middle Tennessee, including the activist page Occupy Nashville, claiming that two men were attacked while waiting in line for the bathroom inside of Tony's Eat and Drink in Franklin late on Saturday night going into the early morning hours on Sunday.

According to the post, the two men are identified in the social media as musician Lorenzo Molina Ruiz, who plays trumpet in the Grammy Award-winning Latin-American band The Mavericks, and a man identified as Orlando were "jumped and brutally beaten."

The post alleges that friends of the victims were also approached by two men who said, “Speak F*cking English. You’re in America."

The post also alleges that restaurant staff refused to call police and kicked the two victims out, also alleging that the Cool Springs restaurant and bar's bouncers threatened to "beat their a*ses if they didn’t leave."

Tony's Eat and Drink owner Tony Urbanek issued a statement via email on Tuesday where he said that they are cooperating with the Franklin Police Department.

"In regards to the unfortunate event that occurred at our establishment over the weekend, we are doing everything we can to cooperate with the police in the investigation of this matter," the statement reads. "We would like to send our deepest condolences to the individuals affected by the altercation that occurred. We want to be clear that we do not support racism or condone hate crimes at our establishment and are taking this matter seriously. Our patrons' safety is extremely important to us and we work very hard to maintain a safe environment for everyone. We are an establishment that is open to the public and cannot know what may or may not be in a person's heart and mind, but we do not condone bad actions."

The post included photos of the two men as they were treated in Vanderbilt University Medical Center's emergency room for what the post said included a broken nose, broken orbital bones, internal bleeding and concussion sustained by Orlando.

According to Franklin Police Department's Public Information Officer Lt. Charles Warner, police were called to Vanderbilt's emergency room at 3 a.m. on Sunday, Oct. 4, where one victim was being treated after an alleged assault inside of Tony's Eat and Drink in Franklin earlier in the early morning hours.

Warner said in an email that officers were never called to the restaurant.

Warner said that the department is currently investigating the incident, but have not charged anyone in the incident at this time.

As of Tuesday afternoon attempts to reach the victims for comment have been unsuccessful. This story will update with more information as it becomes available.