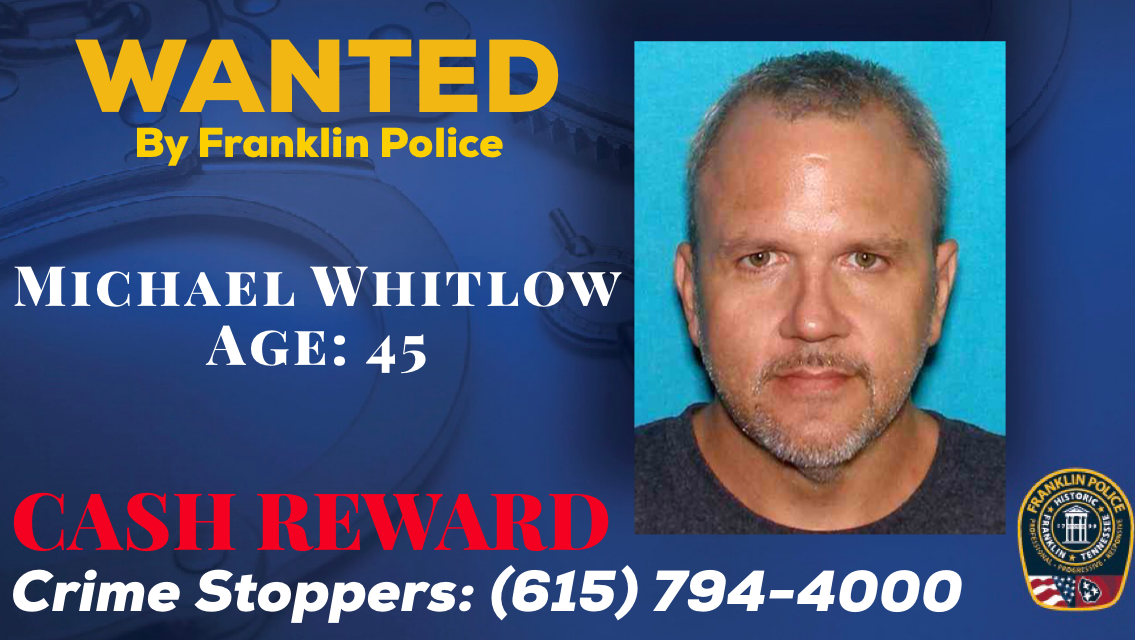 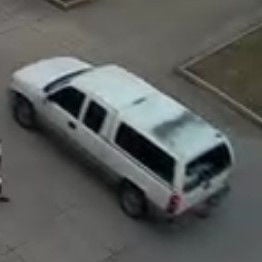 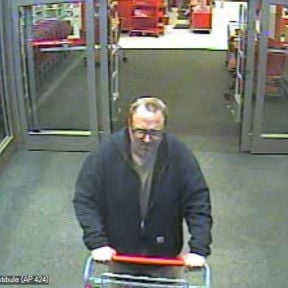 The Franklin Police Department are seeking the public's help in locating 43-year-old Michael Whitlow, who is accused of several thefts as well as assaulting a retail store security guard.

According to a news release, Whitlow attempted to steal two vacuum cleaners from the Columbia Avenue Target on March 2 and during his getaway assaulted the Target lost prevention security guard who was attempting to detain Whitlow.

The extent of the assault is unclear and it is unknown if the security guard suffered any injuries.

Whitlow is wanted for the theft and assault charge as well as alleged thefts at several other Target locations.

FPD is asking anyone with information about Whitlow's whereabouts to call Crime Stoppers at (615) 794-4000 or to submit an anonymous eTip.