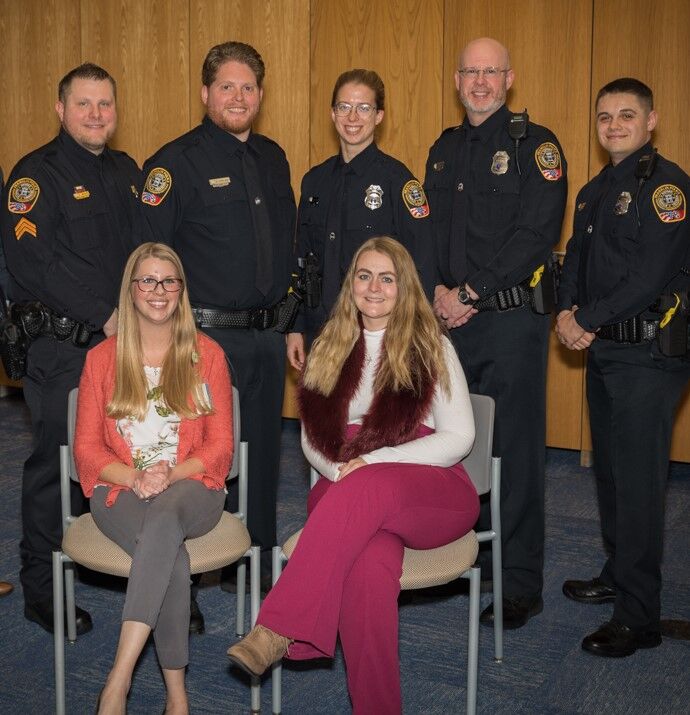 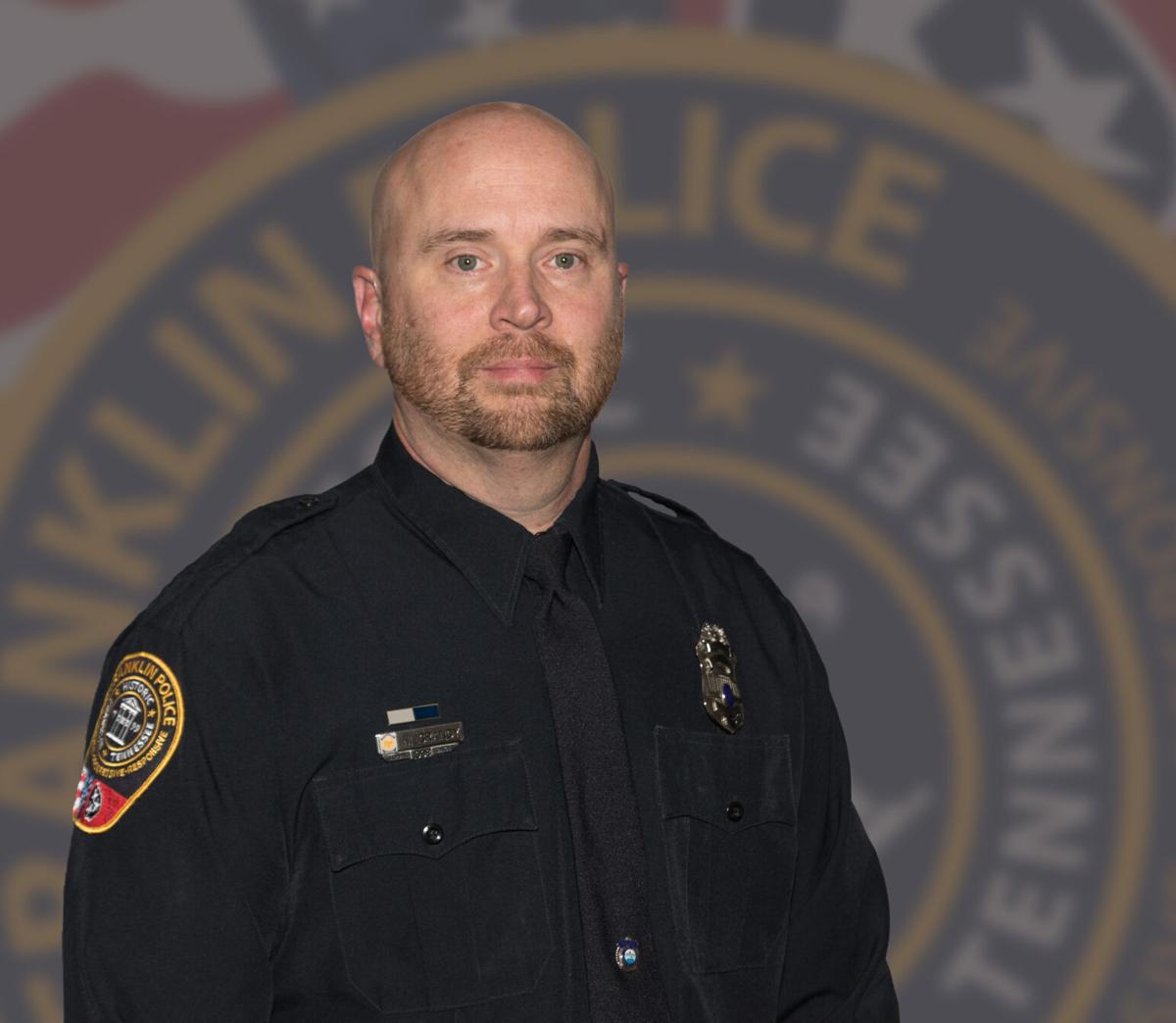 According to an FPD news release, Detective Zach Wolfe was promoted to the rank of Sergeant while Officers John Toman and Daniel Ogilvie were promoted to Detectives.

Staff members Mari Brooks was promoted to Records Supervisor and Nicole Sear to Senior Records Technician, while Officers Todd Henderson, Tyler Munford and Evelyn Williams were all sworn in as officers.

December also saw the retirement of longtime Officer Nick Grandy, who left the department after more than two decades of service. He served as a reserve officer in 1993 before beginning full-time with FPD in 1996.

“God has blessed me with a great family to work with at the FPD, and a great community that loves and supports their police officers,” Grandy said in the news release. “It has been an honor and pleasure to work with the men and women of the FPD, and to protect and serve the City of Franklin.”

According to a news release, Grandy, who retired on Christmas, served on evening shift patrol as well as serving as a field training officer and a member of FPD's SWAT team.

“His retirement creates a void in the FPD family,” FPD Chief Deborah Faulkner said. “We will miss Officer Grandy, and his dedicated, professional service to the people of Franklin.”