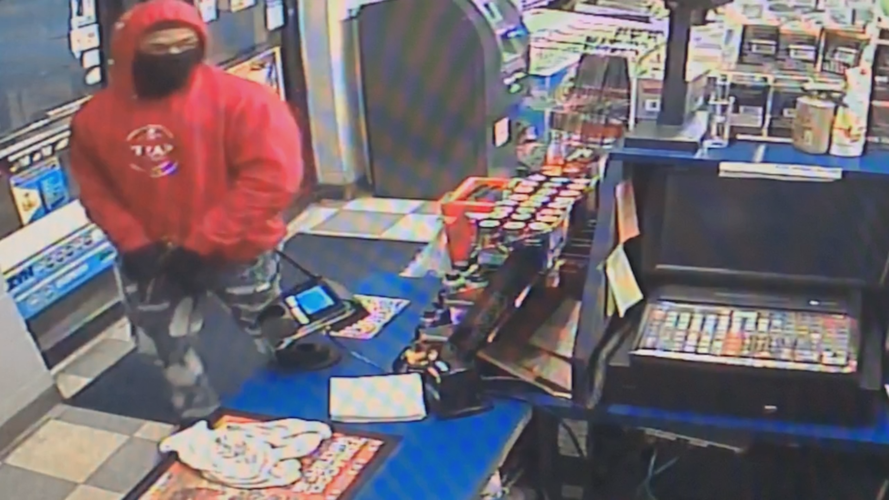 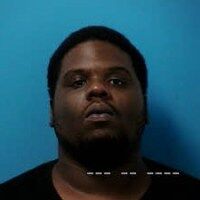 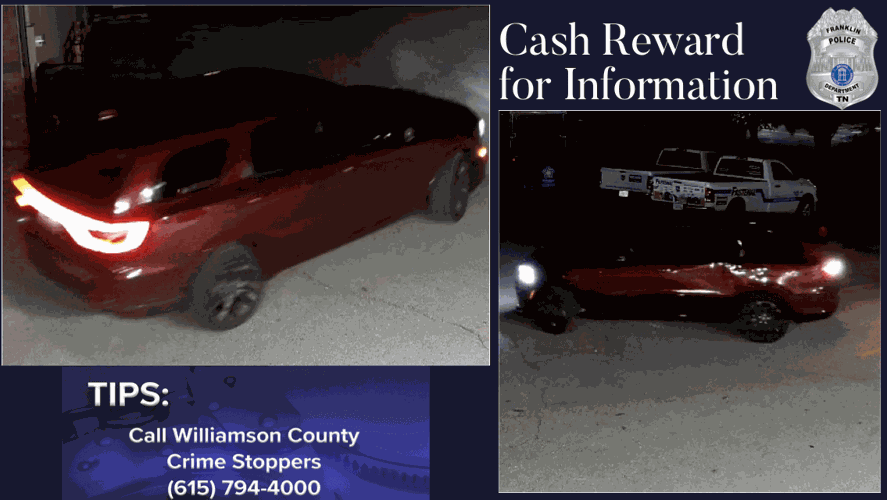 The Franklin Police Department released surveillance footage from Sunday night's armed robbery of the Columbia Avenue Market Master gas station in hopes that someone will recognize the gunman.

As previously reported, police arrested 26-year-old Tyshawn Jackson Hoesay, of Nashville, after tracking him through a nearby commercial area.

Police said that Hoesay is seen in the surveillance footage along with a currently unidentified Black male who was wearing a red hoodie with the word "Trap" in white lettering on the front of the hoodie as well as on the side of the hood.

That person can be seen in the video holding a black pistol during the "violent" robbery.

FPD is asking anyone with information about the suspects or the robbery to call Crime Stoppers at (615) 794-4000 or submit and anonymous eTip here.