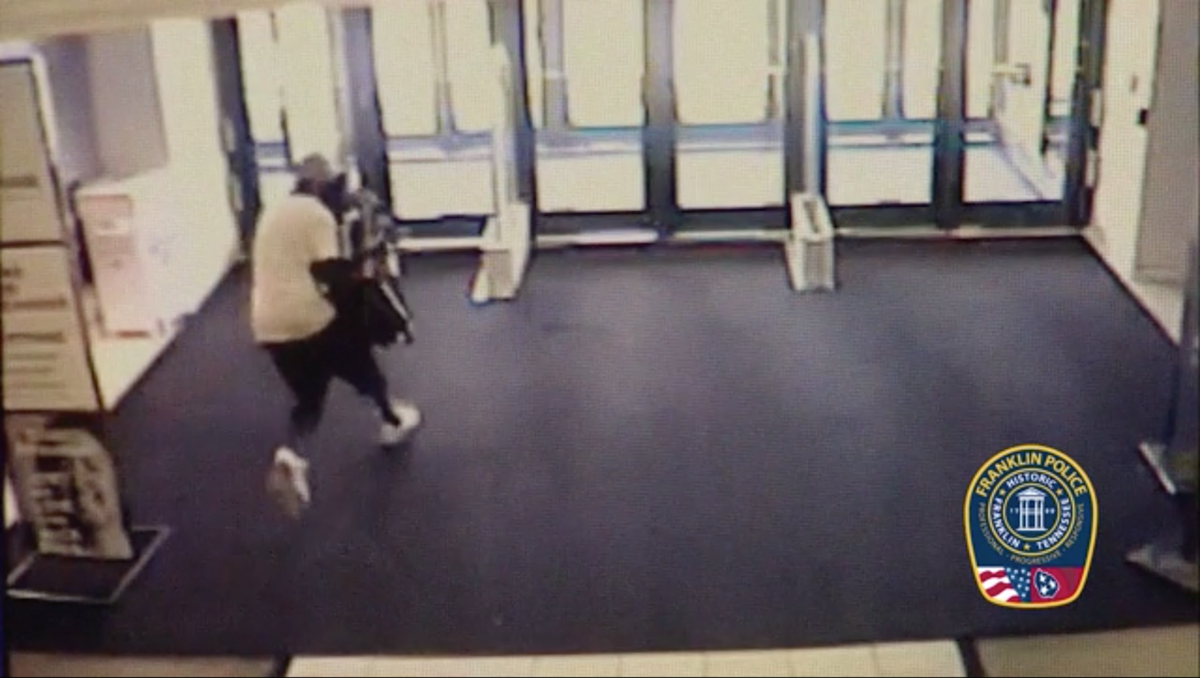 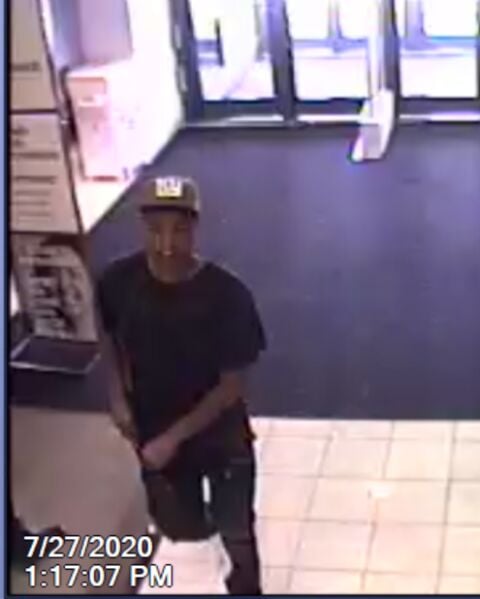 The Franklin Police Department are seeking the public's help in identifying two people who police say stole more than $2,000 at the Cool Springs Macy's on Monday in a grab-and-go theft.

FPD announced the theft in a news release on Tuesday where they added that the pair fled at a high rate of speed in a gray Toyota Carolla.

FPD is offering a $1,000 reward to anyone who can identify the suspects. Anyone with a tip can call Crime Stoppers at (615)794-4000 or can submit and anonymous eTip here.