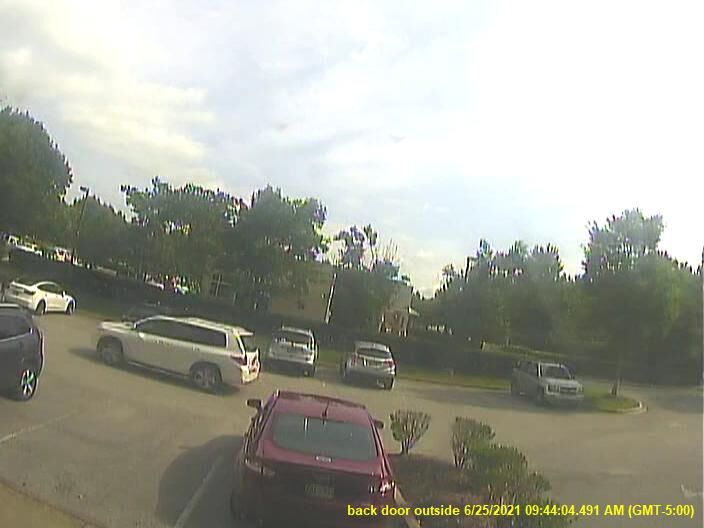 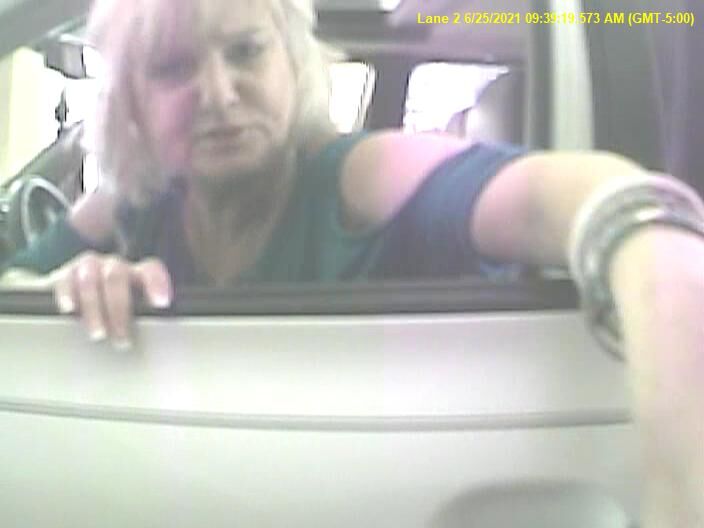 The Franklin Police Department is seeking the public's help in identifying a woman that they say used a stolen identification card to cash a stolen check.

According to an FPD news release, on June 25, the unidentified woman was captured on a bank's security camera cashing what police said was a stolen check while also using a stolen ID.

The woman was driving a white SUV when she used a bank drive-thru on South Royal Oaks Boulevard, and now police are asking that anyone with information about the incident or the woman to contact Crime Stoppers at 615-794-4000 or by submitting an anonymous eTip here.