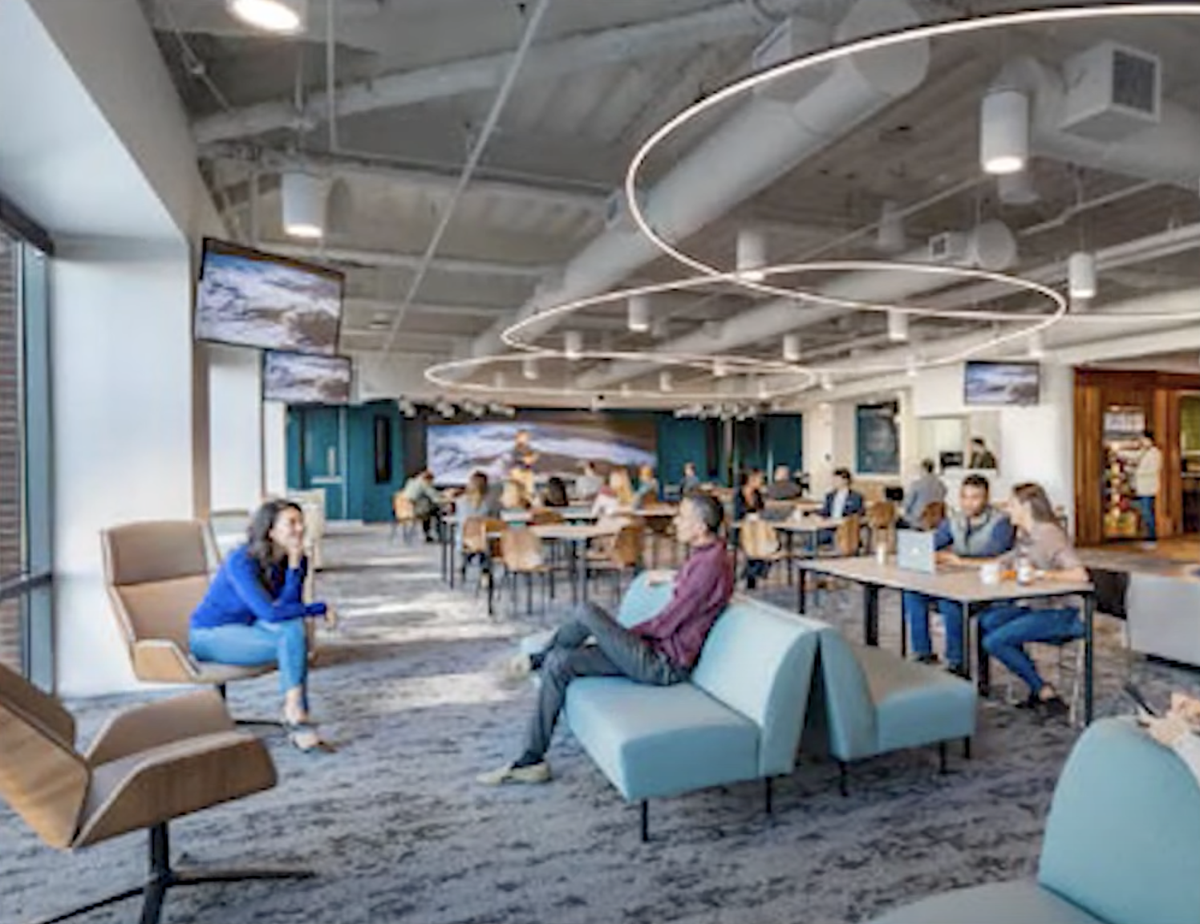 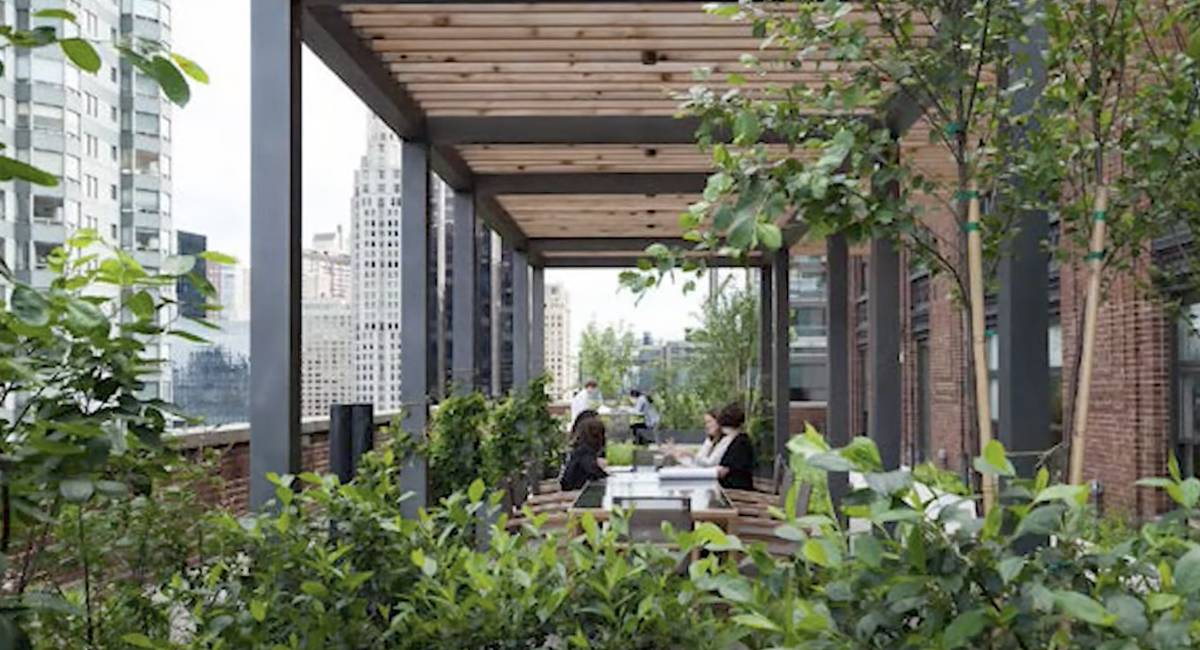 Franklin released its preliminary master development plan this week for its future City Hall in Historic Downtown after only one round of public input.

The development is slated for a property on the public square, and it comes with amenities not seen in other Tennessee city halls to benefit the community such as pocket parks in open spaces, meeting foyers and a welcome center. Consistent with community feedback, the building to come will feature a main entrance facing the square, and it is planned to host a plaza across the street from the Williamson County Courthouse plaza already present on the square.

The plans do not include any information about architectural style despite this being of significant interest to those who would like to see it fit the historic feel of the square.

The imminent City Hall is expected to have green roofs, public art and an underground, staff-only parking level complete with short-term and handicap parking so as not to add City Hall staff parking to the preexisting public square parking garage.

A second round of public input is scheduled for Oct. 5 at 6 p.m. via virtual chat on Zoom. Citizens can register to participate here. The first round of public input was also virtually hosted on May 13, which was a culmination of consultation between city staff and OHM/Studio Eight Design beginning in fall 2020.

At almost 50 years old, the current city hall suffers from faulty HVAC units, leaky ceilings and repeatedly clogged sewer lines. The facility is itself a retrofit of the 1974 Harpeth Square Mall that opened with department stores like Castner Knott Co. and Sears for less than a decade before closing, which made way for City Hall — a location City Hall was never intended to keep so long.