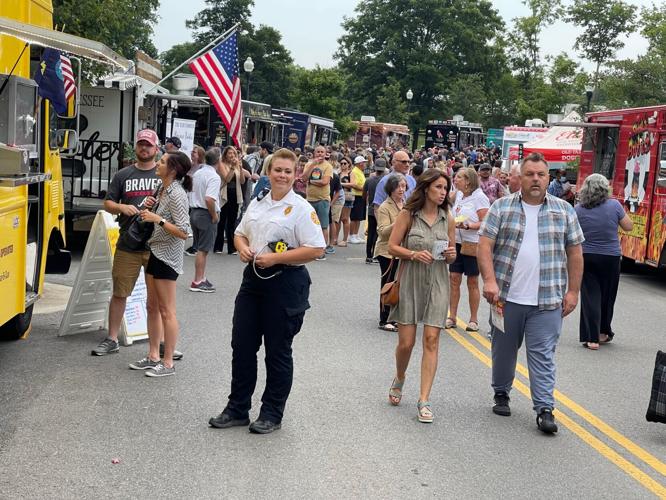 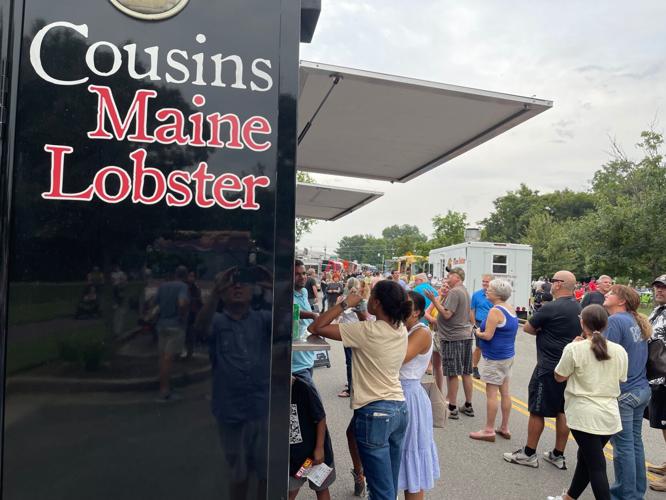 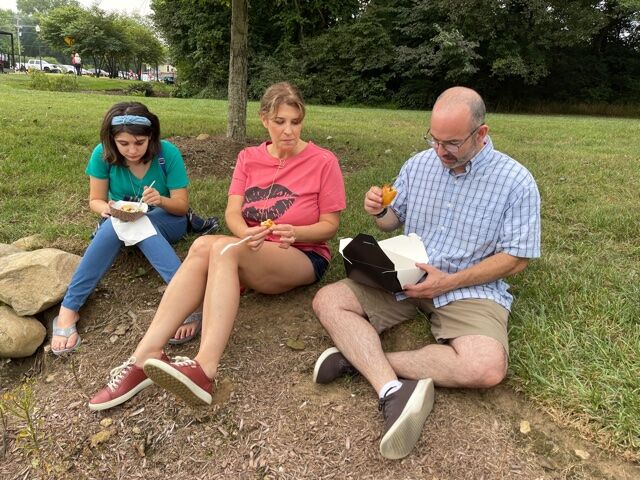 From left are Elizabeth Kunkle, Tory Kunkle and Marc Kuncle. 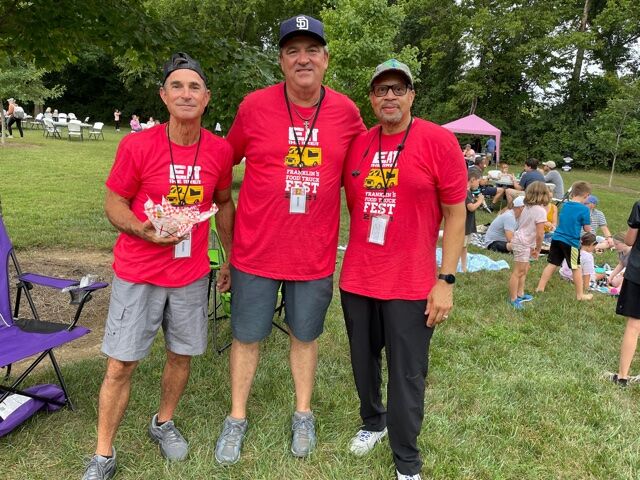 From left are Tim Richards, Kevin Riggs and Anthony Pickett, board members for Recovery Court. 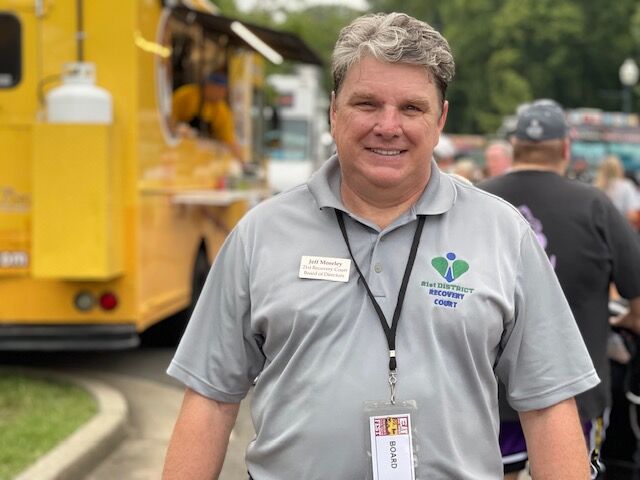 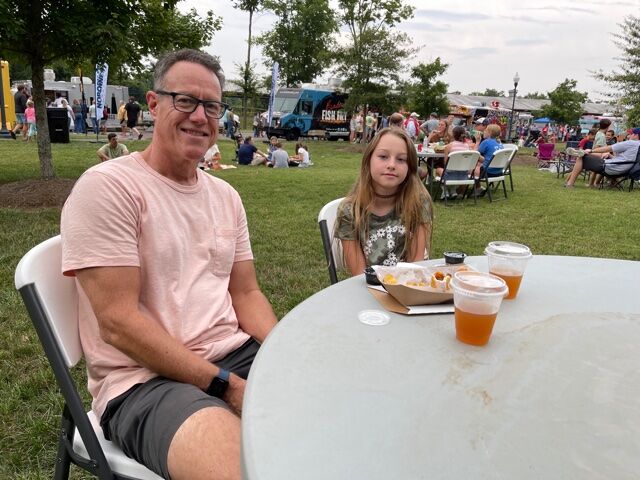 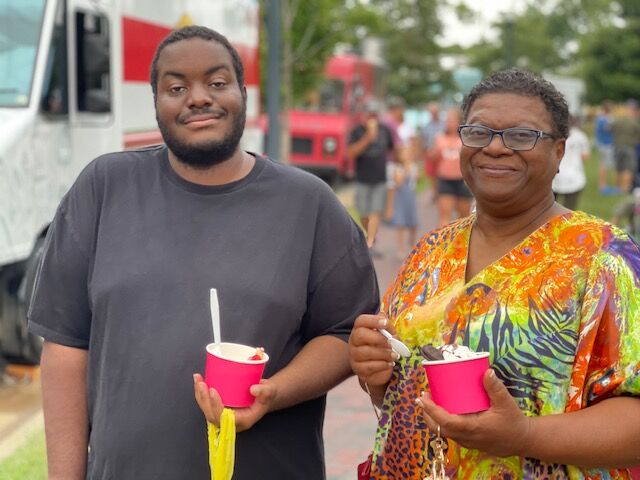 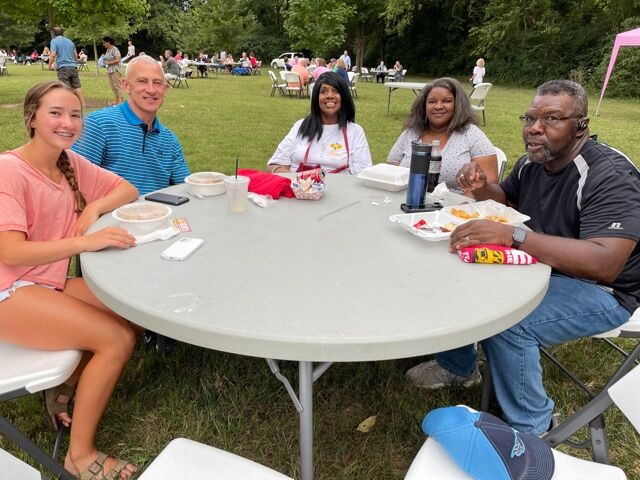 From left are Elizabeth Kunkle, Tory Kunkle and Marc Kuncle.

From left are Tim Richards, Kevin Riggs and Anthony Pickett, board members for Recovery Court.

As folks enjoyed all the varieties of food offered at Friday night’s Eat the Street event at Bicentennial Park in Franklin, a good number of them may also have left knowing what that lobster roll or smoked barbecue sandwich were supporting.

It was the 10th year for the popular foot truck festival, not counting last year’s absence due to the COVID-19 pandemic. It’s the primary fundraiser for the 21st District Recovery Court, which receives no taxpayer dollars and has shown again and again how successful a program it has been since it was established in 2002.

“Recovery Court is an alternative to incarceration for nonviolent felons who have an addiction problem,” Jeff Moseley, board president for the nonprofit, said as lines got longer and longer at the various food trucks. “So it gives us a way to, instead of incarcerating somebody at $30,000 to $35,000 a year, they’re in a program that costs about $12,000 per year.

“It’s a two-year program with treatment and recovery steps. They have to have a job, and be able to make payments into the program for part of their fees. The idea is to give them accountability and teach them to be productive members of the community.”

The 21st District Recovery Court is primarily funded through grants and private donations, and sees considerable benefits from its Eat the Street event as well as its annual community breakfast held in the fall.

Since its first graduating class in 2004, more than 200 participants have graduated from the two-year program, demonstrating their commitment to be free from addiction and live healthful lifestyles.

“We’re saving taxpayers a lot of money every time we get somebody in the program and successfully get them through it,” Moseley said.

Click here to learn more about the 21st District Recovery Court and to find out how to donate to the program.