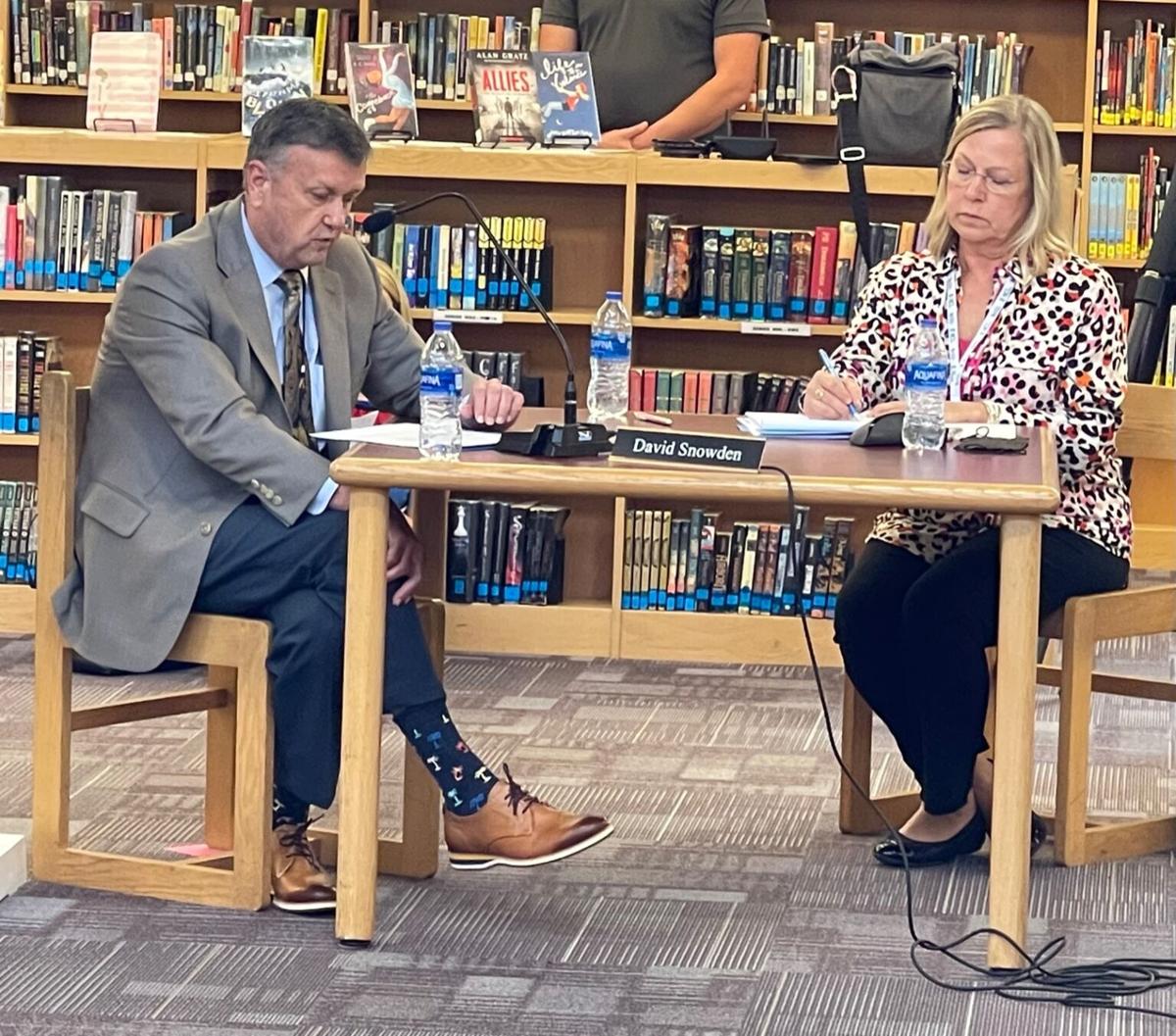 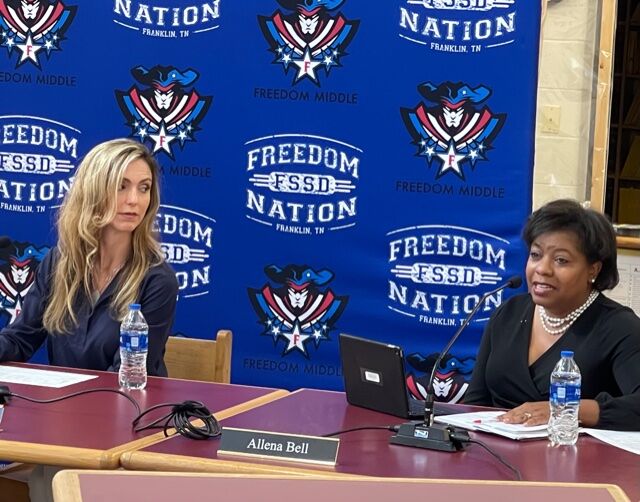 With little discussion and thoughts on the topic split down the middle from public input, members of the Franklin Special School District Board of Education voted unanimously Friday afternoon to require masks be worn by all students and staff inside district school buildings and buses.

The decision, reached by the six members at a special-called meeting of the FSSD school board at Freedom Middle School, means the mandate will go into effect Monday and will expire at 11:59 p.m. Sept. 21, one day after the board meets for its regularly scheduled September session. Parents will have a grace period Monday to obtain an opt-out form in keeping with the executive order that Gov. Bill Lee issued earlier this week, stating parents can choose not to comply with the mandate.

As many school districts have done, the FSSD started the school year with a relatively relaxed protocol regarding masks, encouraging they be worn but not requiring it. However, time and the Delta variant changed matters in short order.

“The first five days of school this year went well as far as positive cases,” FSSD Director of Schools David Snowden said as he explained his recommendation. “But then the numbers began to significantly increase at the end of last week and beginning of this week.

"We cannot sensibly answer that question, … so at this point, we believe a prudent decision is to recommend a temporary mask requirement inside all FSSD schools, buildings and buses.”

The library at Freedom Middle was filled with parents, teachers and administrators, but the meeting was orderly and lasted less than an hour. Fifteen speakers took to the podium, with eight voicing against a mandate and seven for the requirement.

The full meeting can be viewed through the FSSD YouTube channel.