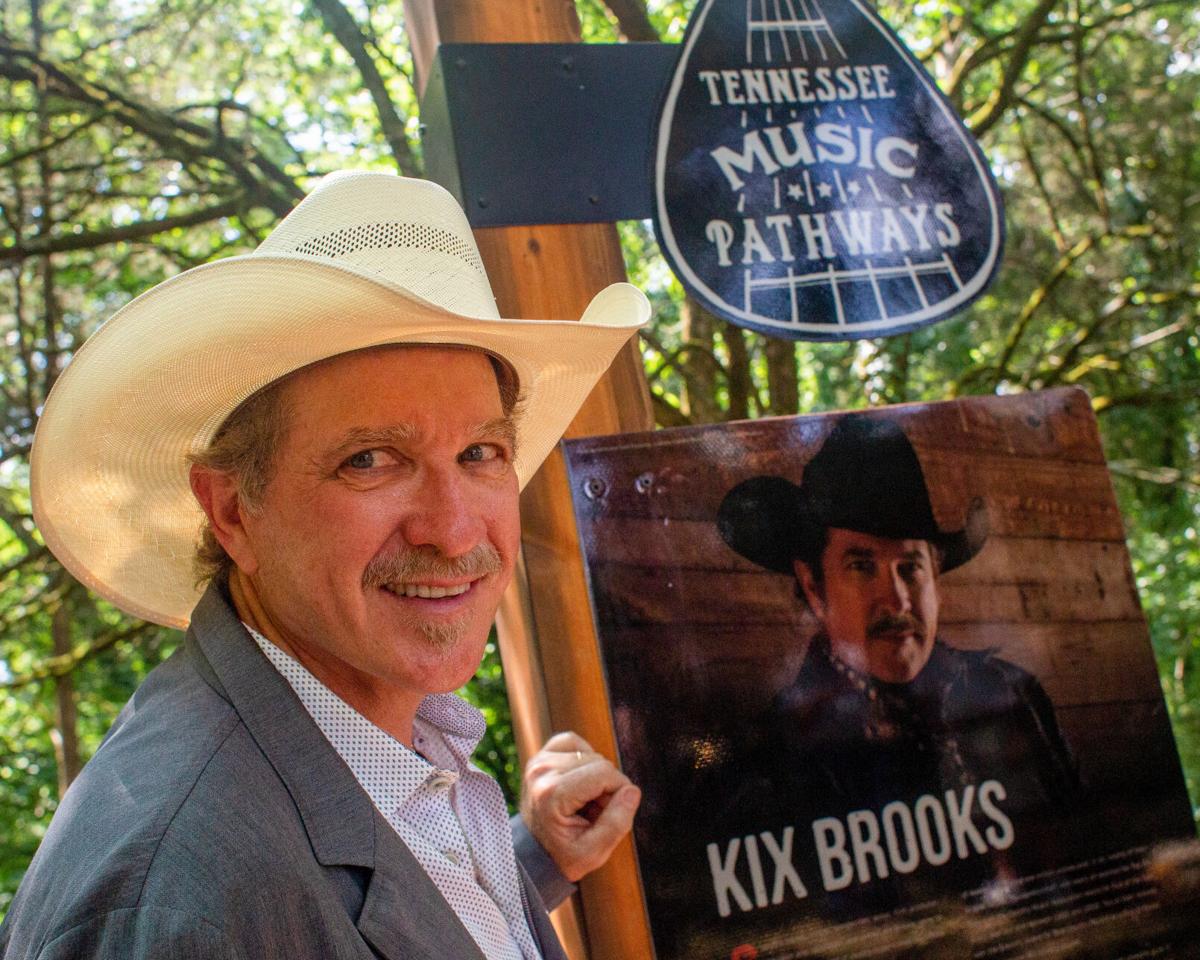 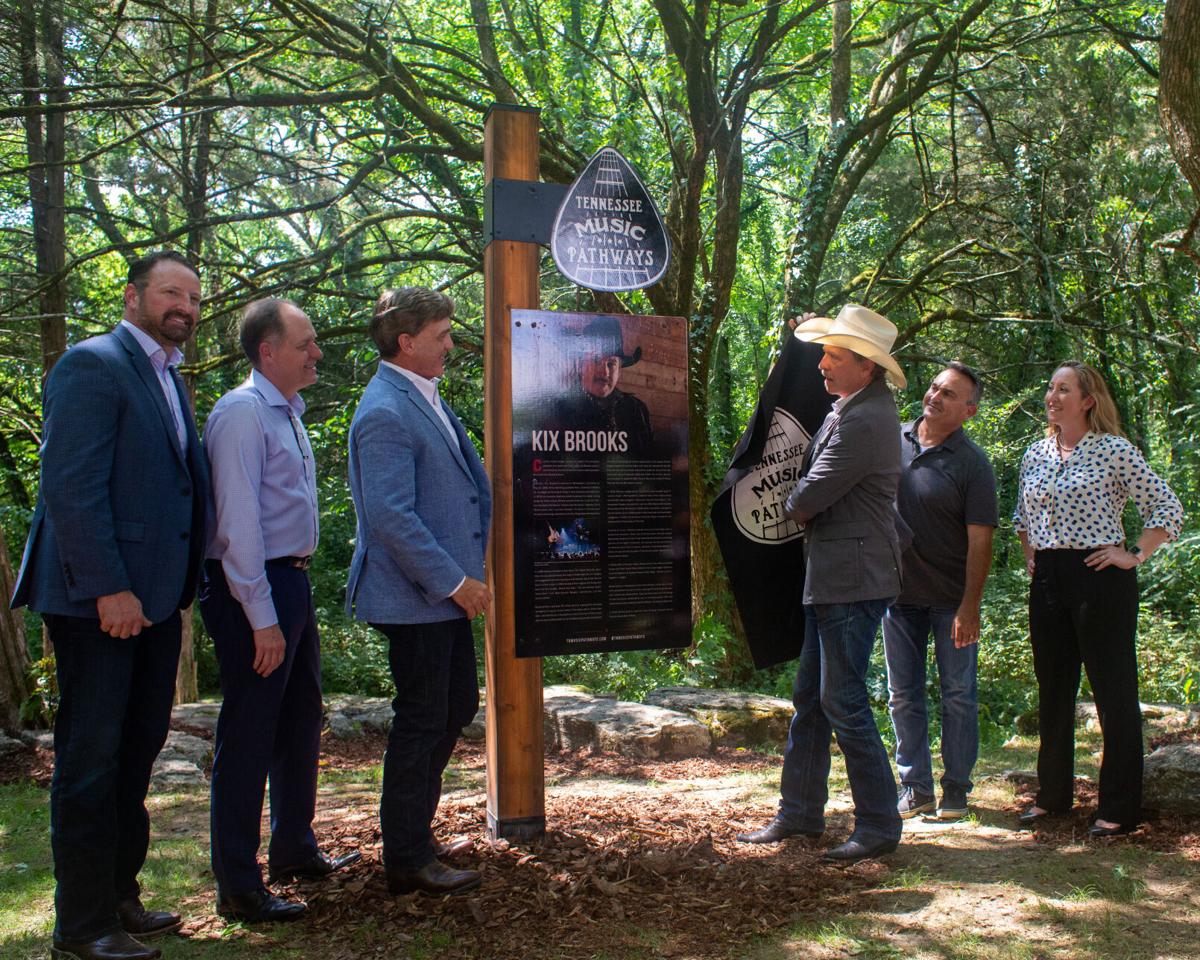 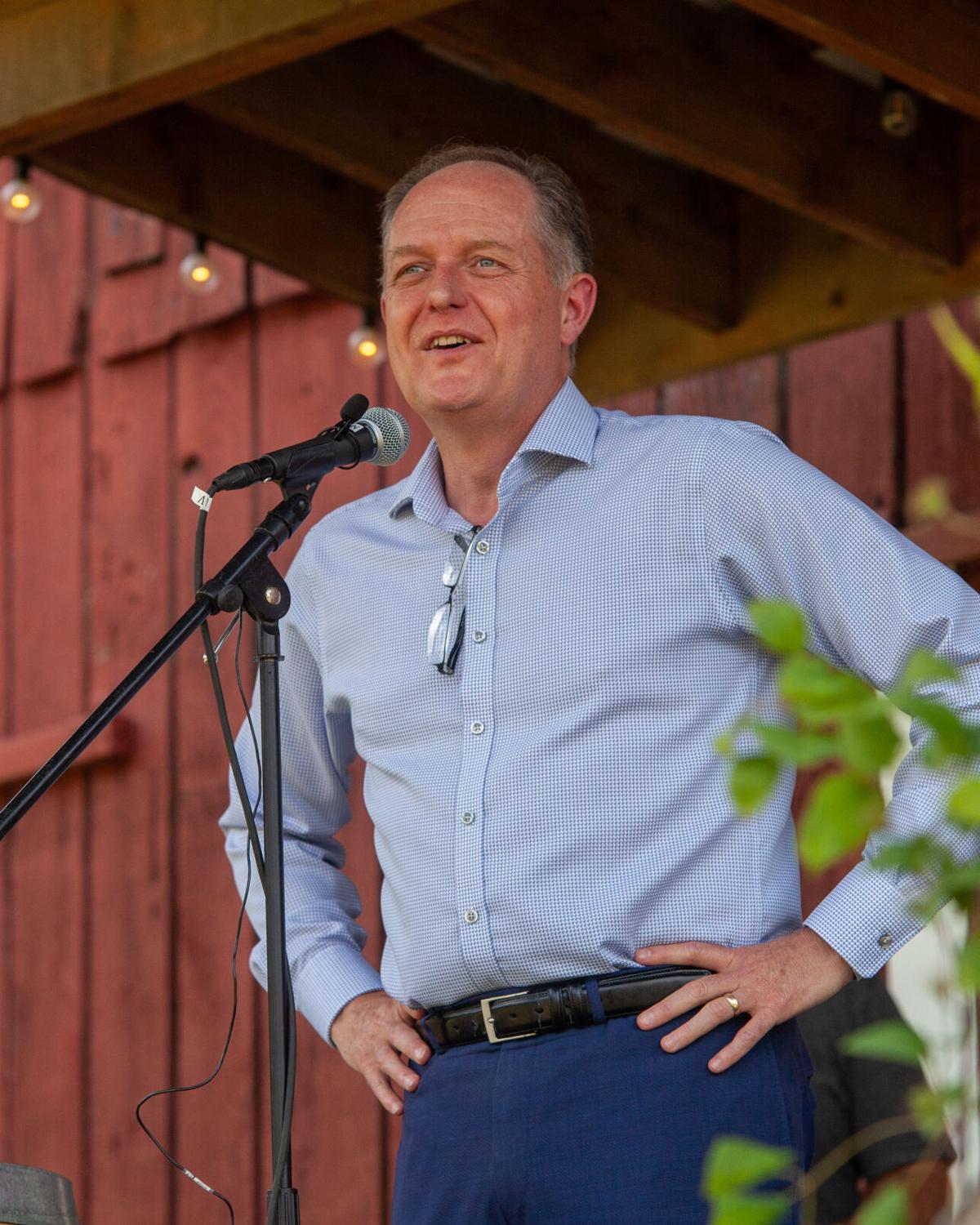 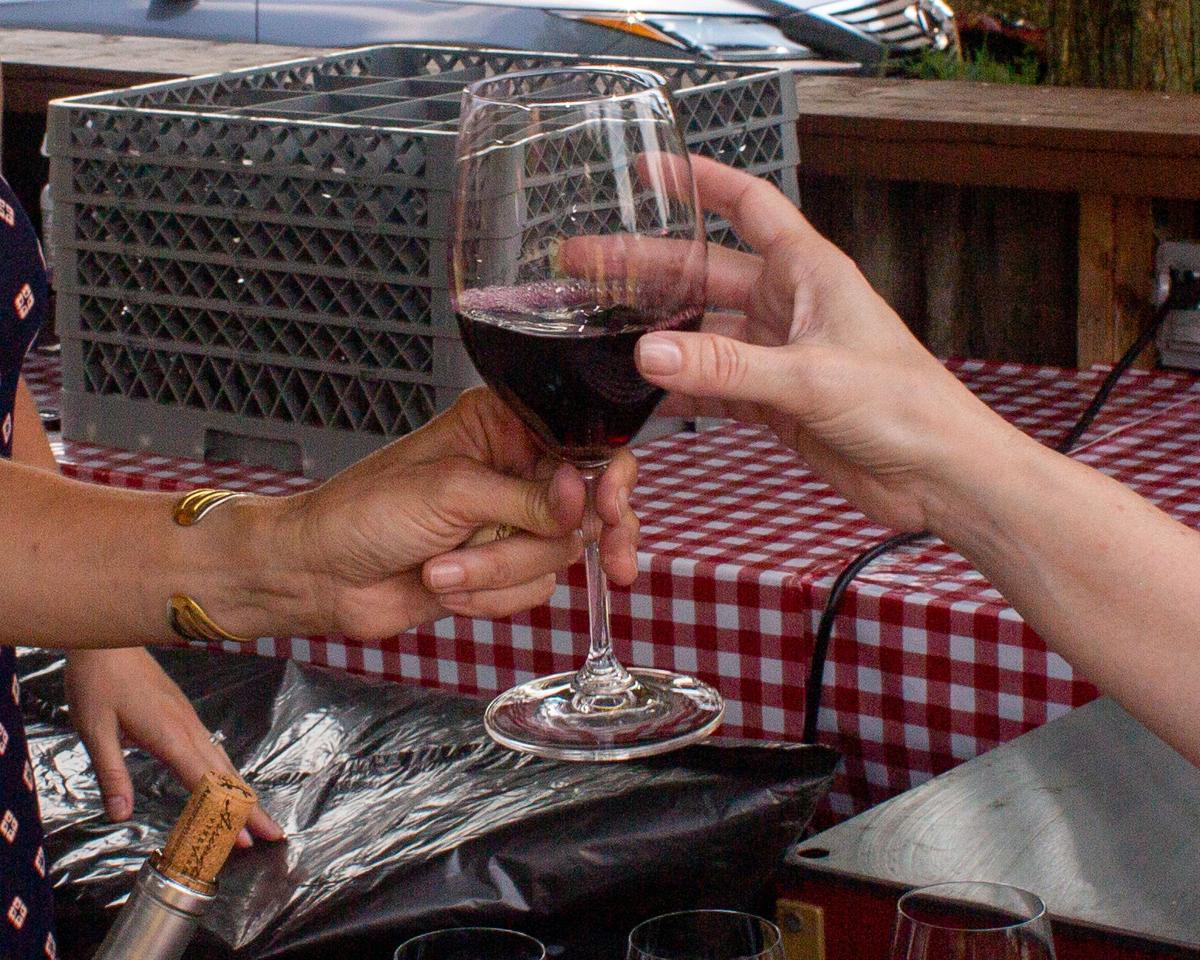 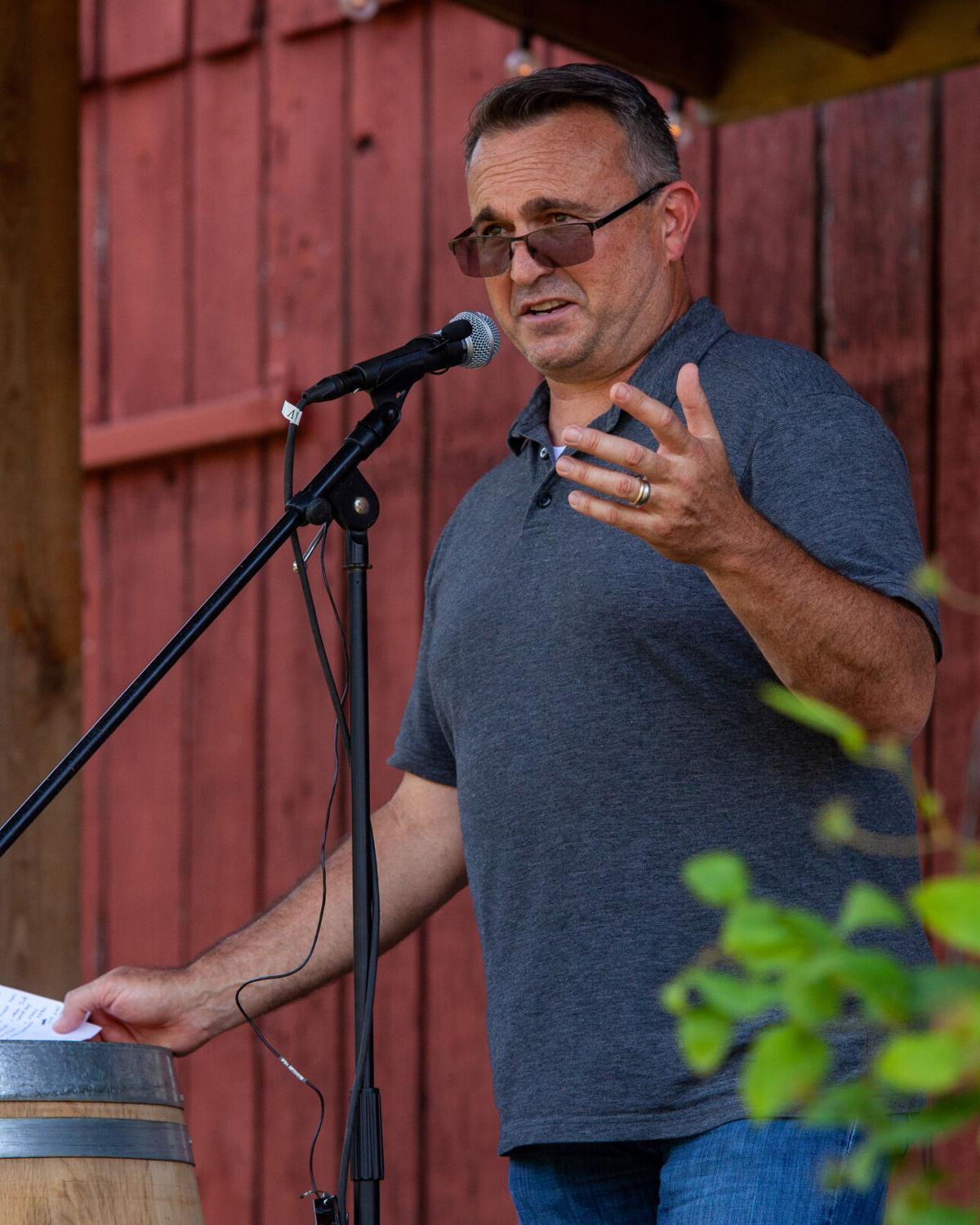 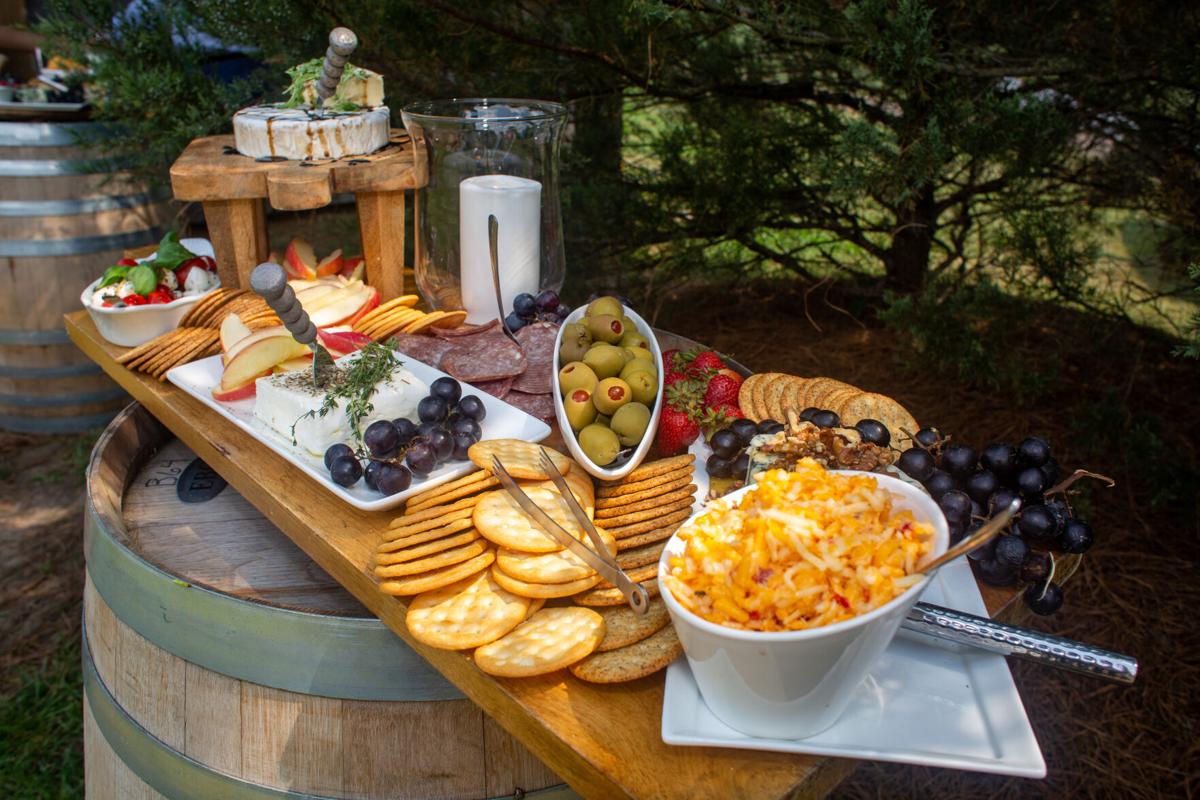 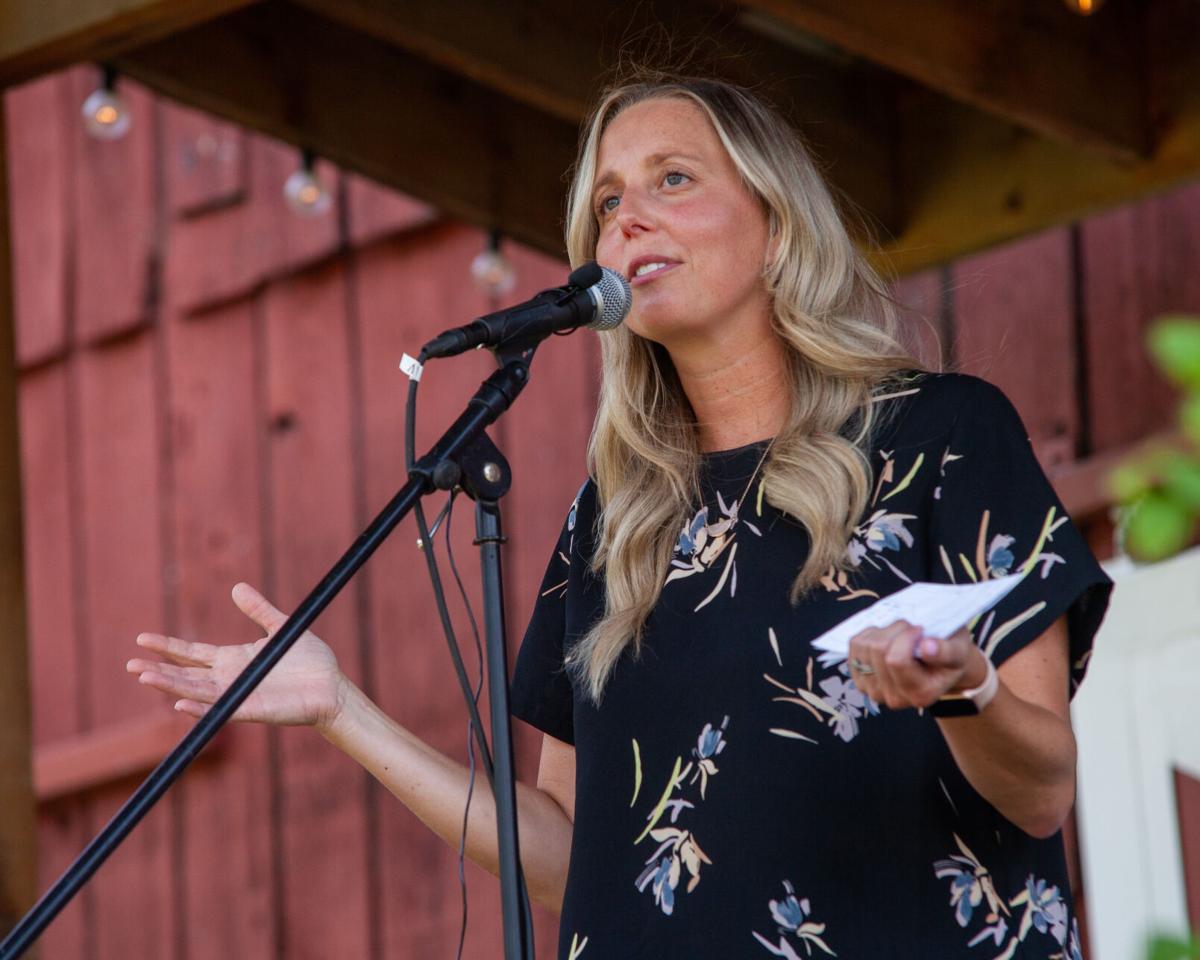 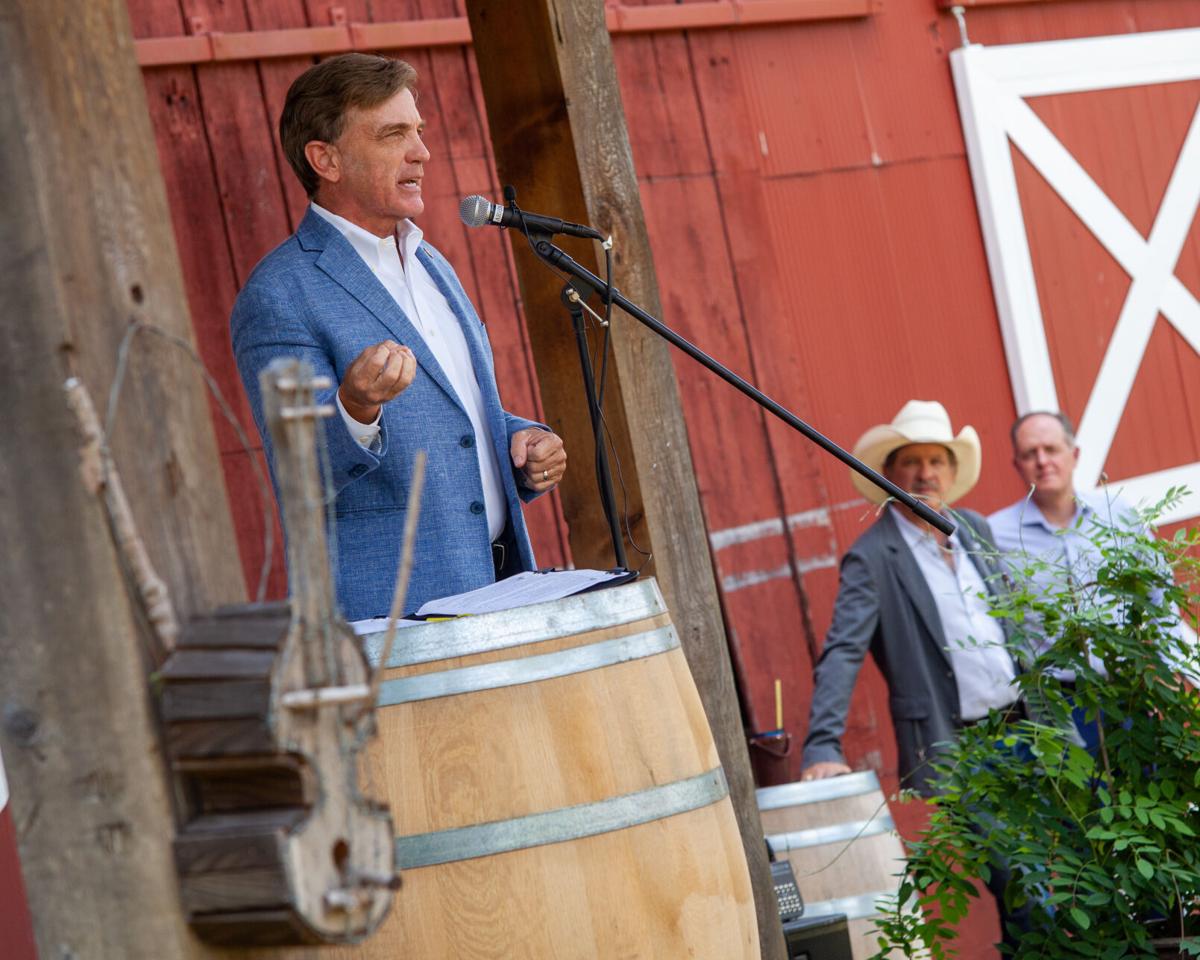 The State of Tennessee celebrated country music legend Kix Brooks on Tuesday with the unveiling of the newest Tennessee Music Pathways marker at Arrington Vineyards.

Tennessee Music Pathways was launched in 2018 by the Tennessee Department of Tourist Development as an online planning guide that connects visitors to the state’s rich musical heritage landmarks, in big and small communities alike across all 95 counties.

Brooks, who is best-known as one half of the County Music Hall of Fame inductees Brooks and Dunn, is also a co-owner of Arrington Vineyards where the marker and Tuesday's ceremony took place.

"We are absolutely thrilled to be adding another Tennessee Music Pathways marker here in the county," Ward said. "Arrington [Vineyards] is already an incredible driver for tourism here, it's a top-destination for people, and I know that this marker in particular is just going to be another great reason for people to visit."

The marker is one of five across Williamson County and one of more than 200 across the state.

"Today we get to talk about our friend Kix Brooks, [who is] not just an accomplished singer and songwriter, but certainly a tremendous advocate for our industry, a tremendous businessman with his many accomplishments," Ezell said.

"We are so lucky in Williamson County to have this amazing asset here," Johnson said. "Kix has been a great friend for a long time, and I want you to know, he's not only a wonder entertainer and had tremendous success in the music industry and in the business world, but he's a great community partner as well. He really supports our nonprofits, the community and obviously tourism."

Brooks spoke to the strong support for music, tourism and community in Williamson County, Middle Tennessee and across the state, and expressed his gratitude for the permanent recognition that will stand on the vineyard grounds for future Tennesseans and tourists alike.

"From Memphis, Tennessee, to Knoxville and beyond, there's no state like Tennessee, musically for sure," Brooks said. "From Dolly to Stax to everything in between, and Nashville, of course, our heart and hub for what I do is right here in the middle of it -- It's amazing what we have."

"This isn't lip service," Brooks said excitedly. "I am truly honored to be recognized in this way and by the people who have recognized me."