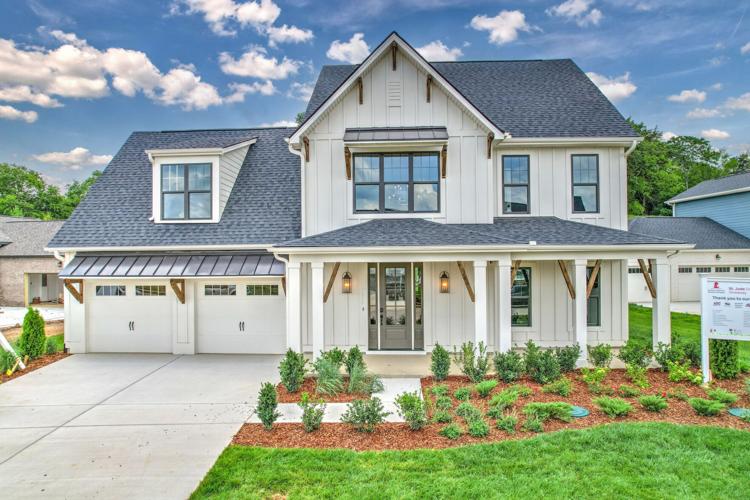 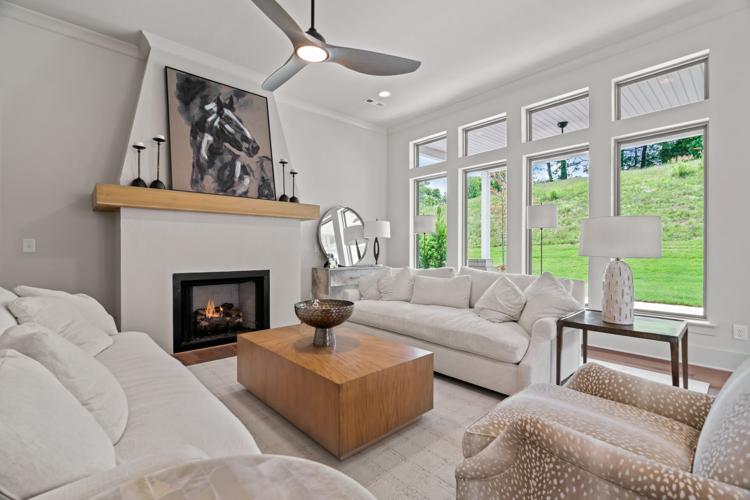 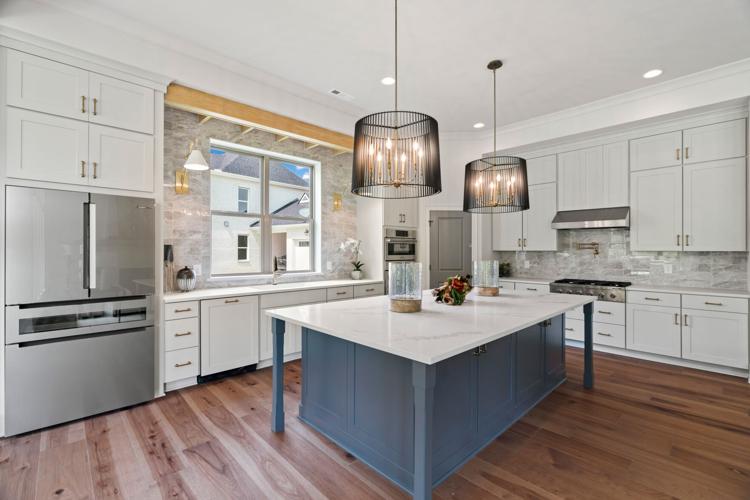 A Lebanon man has been awarded with a brand new home in College Grove after winning the Nashville St. Jude Dream Home Giveaway.

The two-story, five-bedroom, three-bath home has an estimated value of $850,000 and will soon be awarded to Ricky Marcum, of Lebanon.

Participants purchased tickets for a drawing on the home, which according to a news release, is one of the largest fundraisers for St. Jude Children’s Research Hospital, marking the 18th home to be given away in the Nashville area.