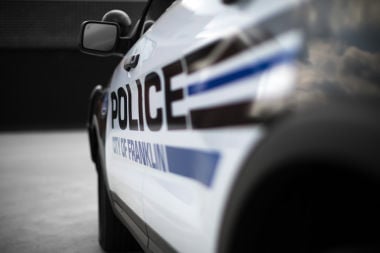 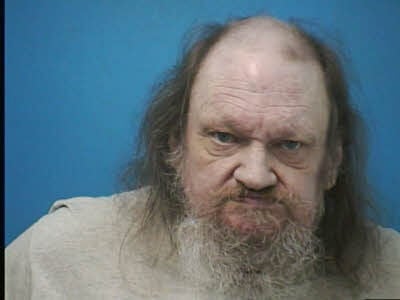 A Nashville man has been charged with reckless homicide in Franklin after police said that he pushed another man, who later died of his injuries, at a Franklin assisted living facility.

The affidavit alleges that prior to the fatal incident, Jones approached Davies and "started an argument." Police said that Davies then "softly hit Jones to get him away," which then led Jones to pushing Davies.

Both Jones and Davies were residents at Claiborne Hughes, an assisted living facility in Franklin, who, according to their website, provides long-term care and sub-acute care as well as rehab and hospice care.

According to the affidavit, the incident was captured on a security camera, and Jones allegedly admitted to pushing Davies.

Jones was charged on June 30 and was scheduled to appear in court on Tuesday. His next court date has not been announced.