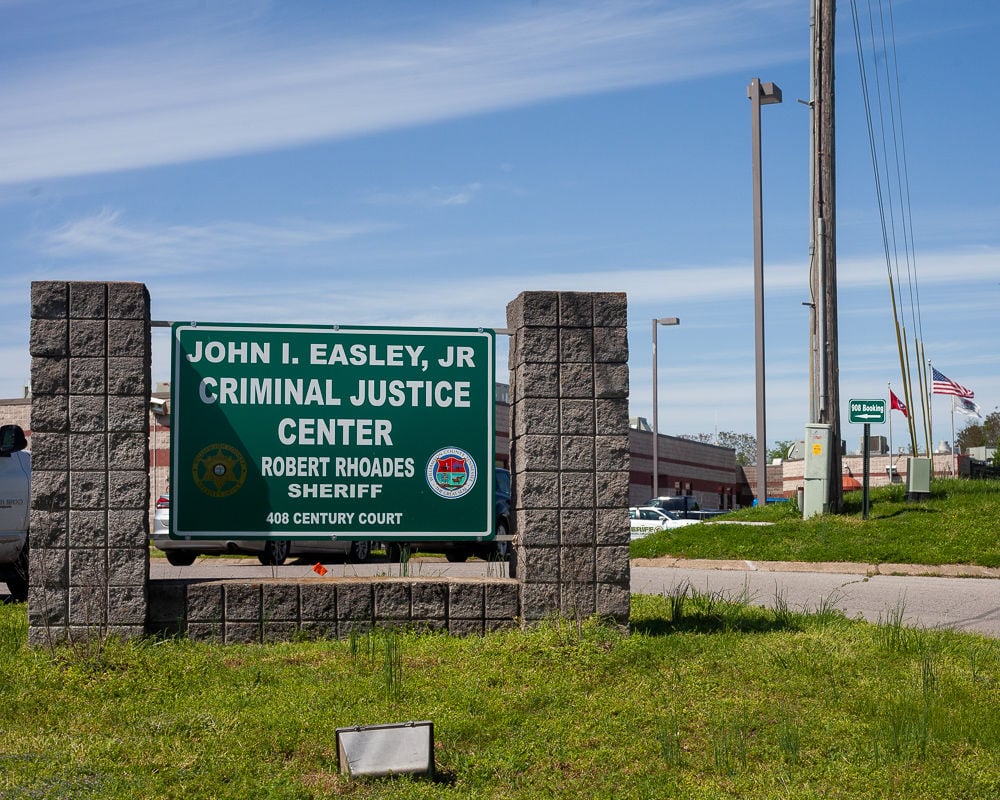 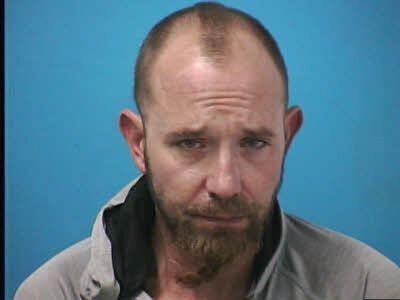 The announcement was made in a brief news release on Tuesday afternoon that identified the man as 40-year-old Deland Meadows of Primm Springs.

WCSO called Meadow’s death “an apparent suicide” after they said that he was found “unresponsive in his jail cell."

The news release also said that staff provided medical attention to Meadows when he was found, and is continuing to investigate the incident.

WCSO Public Information Officer Sharon Puckett said in an email that they were not releasing a mugshot or any other information at that time. She did not respond to questions about why WCSO wouldn't release the additional information. Several hours after the request, Puckett released the mugshot.

In addition to not releasing a cause of death, WCSO also did not release the time that Meadows was found or any information about when Meadows was arrested and booked or what criminal charges he was facing.

This is the third jail death that WCSO has deemed a suicide in the past year beginning with the death of 52-year-old Frank Overton Jr., of Fairview, who died on May 10, 2020, one year to the day of this latest incident, and the death of 33-year-old Coty Wayne Davis, of Fairview, on March 22, 2021.

This story will be updated as more information becomes available.