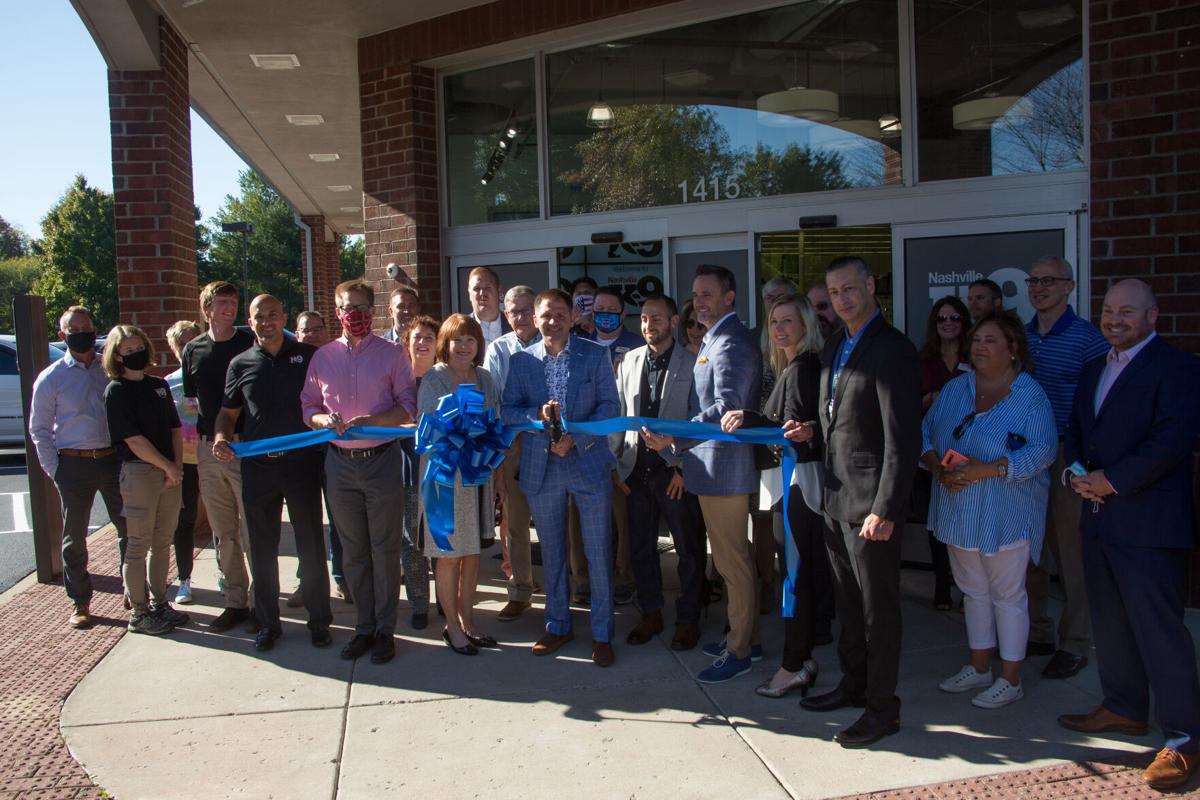 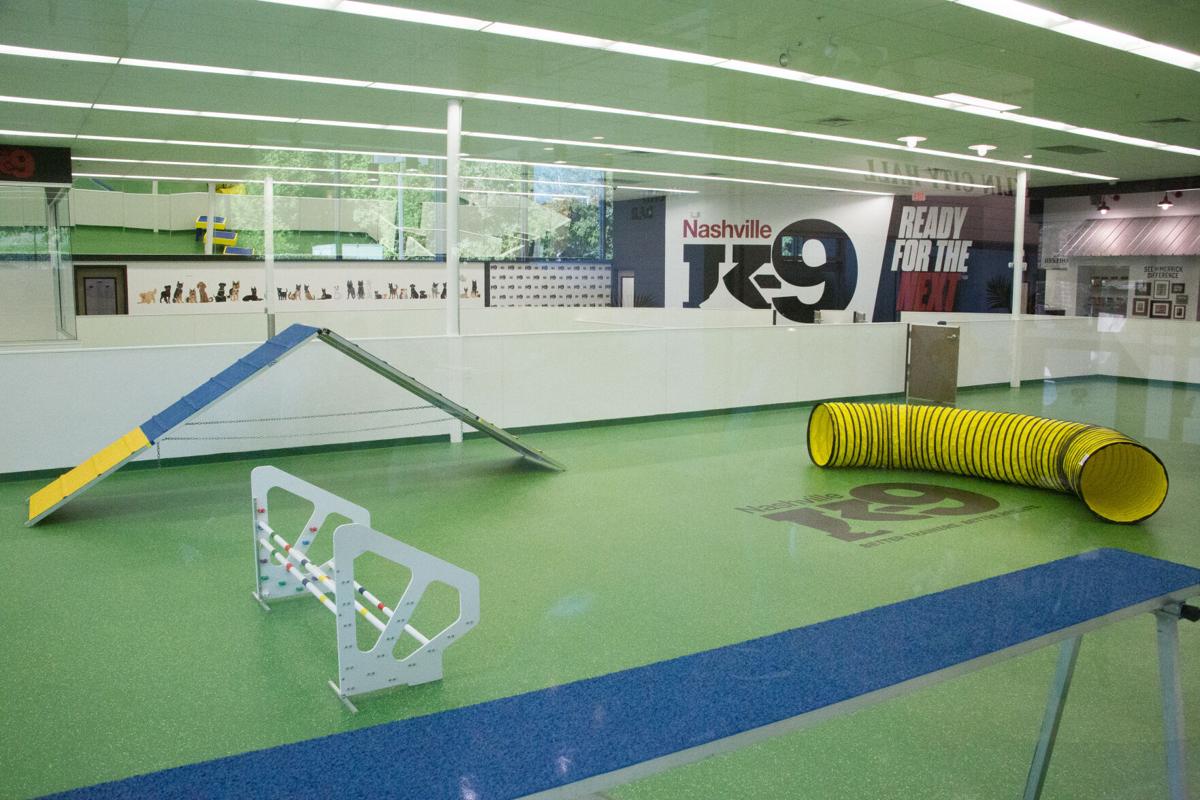 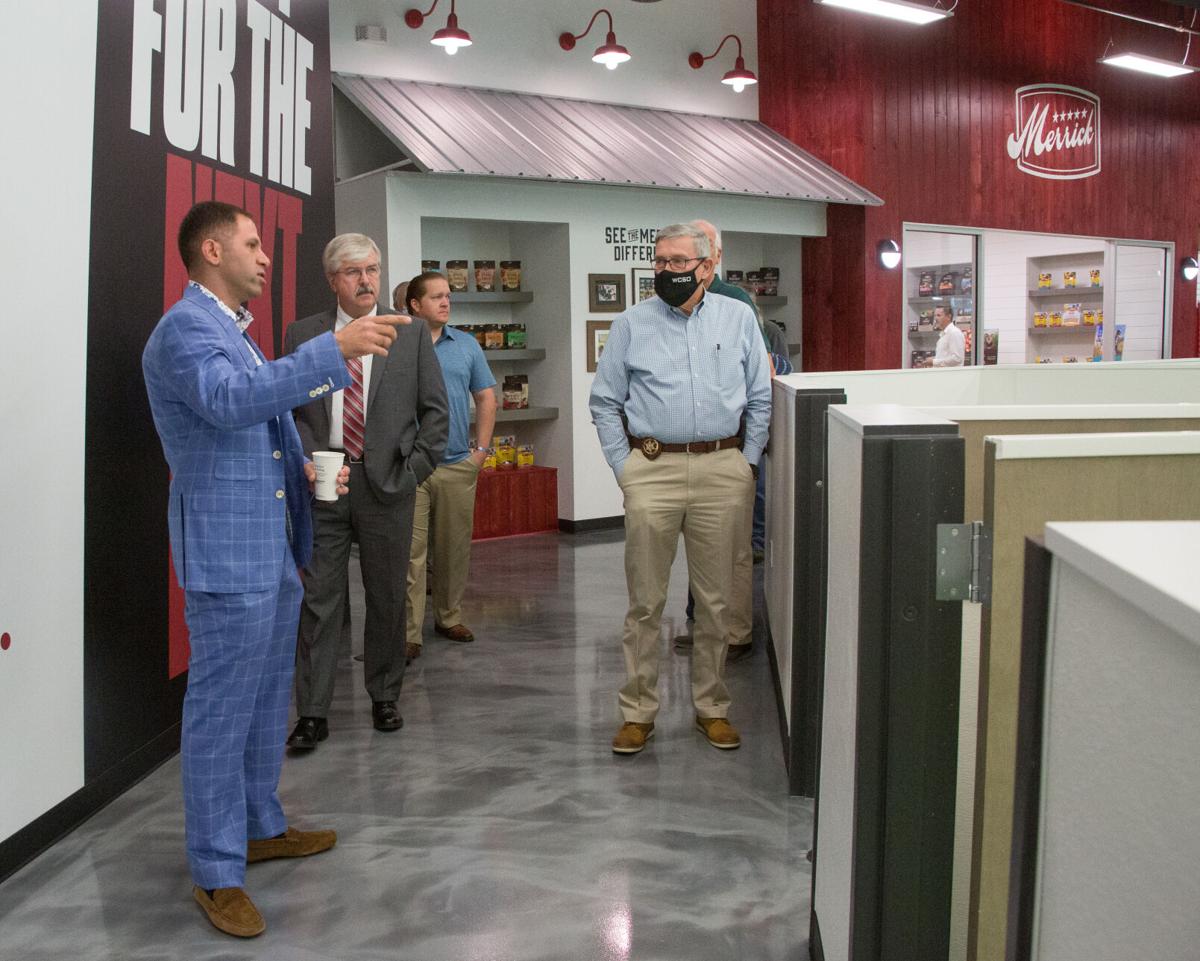 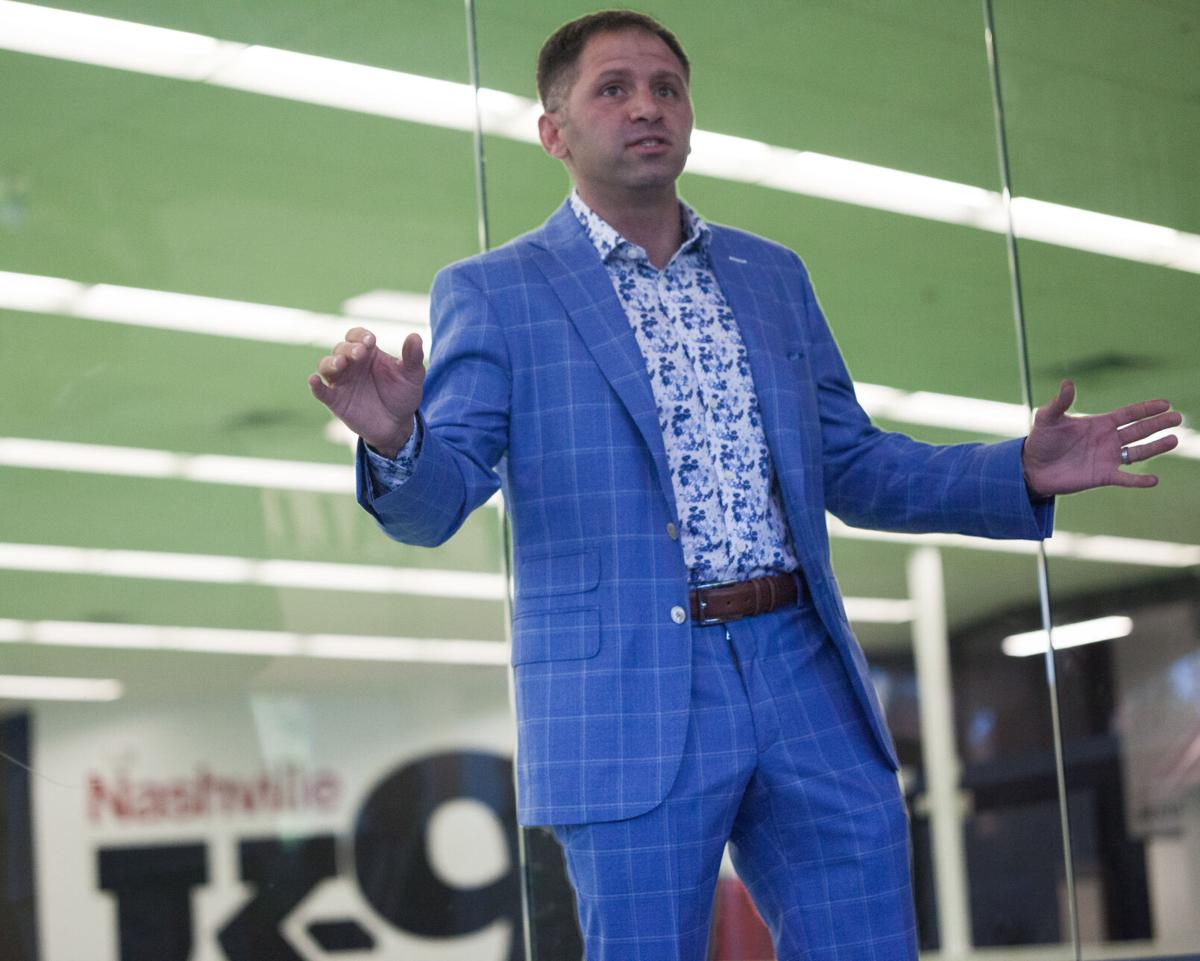 Nashville K-9 celebrated its new $9 million training facility in Franklin with a ribbon cutting ceremony on Thursday morning, which was attended by members of the community as well as local government and law enforcement officials.

The 15,000-square-foot facility includes two indoor training fields, a mock home that includes a living room, dining room and bedrooms as well as "Dog Town," a mini-townscape that simulates city streets that a K-9 and trainer can walk through on their way to the training fields.

In addition the facility houses a seven unit HVAC system with BiPolar Ionization, high-end kenneling manufactured by Gator Kennels and an indoor K-9 restroom area (think of what you may have seen in airports) with artificial grass by Forever K9 Grass.

According to a news release, Nashville K-9 is the largest dog training facility in the state and trains between 300 and 700 dogs each year, focusing on both private citizens and law enforcement needs.

President and CEO of Williamson, Inc. Matt Largen and Franklin Alderwoman Beverly Burger welcomed the attendees before Nasvhille K9's founder and CEO Ali Hemyari thanked the group for supporting his efforts to create a state-of-the-art training center in the heart of Williamson County.

Hemyari currently serves as a reserve officer with the Nolensville Police Department and previously served as a Williamson County Sheriff's Office deputy.

His company also trained and donated two K-9s to WCSO at no cost to taxpayers, including WCSO's first Electronic's Detection K9 Remi who helps with a variety of cases including child exploitation investigations.

Nashville K-9 started in 2005 to address those law enforcement needs, but after the economic challenges started in 2007 they opened to the broader general consumer market now offering a two or four-week boarding training program for the dog as well as resources for owners.

"Now we do 98% consumer-based training," Hemyari said. "We made it easy for people. Basically they bring their dog to us, we handle all of the training and then we place them through the course to show them everything that we taught their dog."

Hemyari said that Franklin was the perfect emerging market for both private and public customers with what he called a perfect location in Cool Springs located at 1415 Liberty Pike in Franklin.

"It's always nice to have someone with his expertise and experience in that line of law enforcement in the K-9 world and so it gives us a good source of information to pull from," Parker said.

More information about Nashville K-9 can be found here.