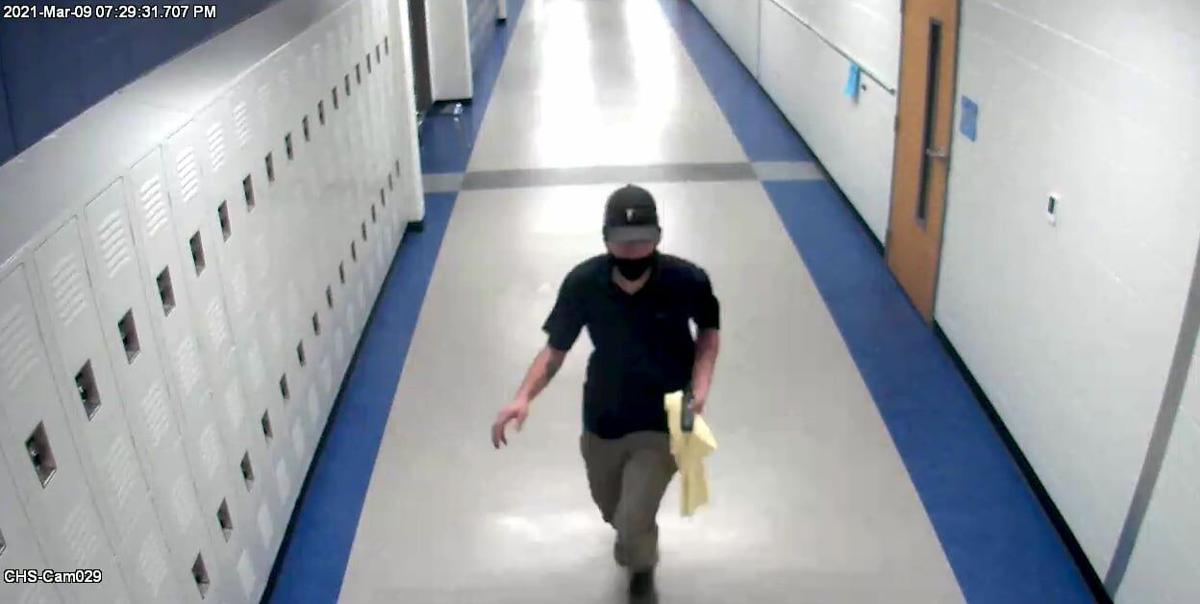 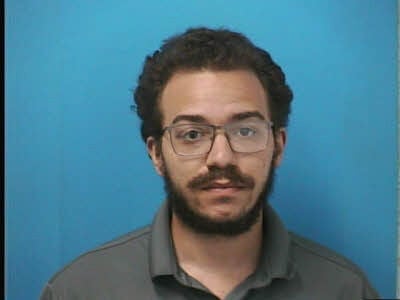 A 23-year-old Nashville man has been arrested for the March break in of Centennial High School.

Jordan Andrew Lucius, who was 22 years old at the time of the incident, was arrested on May 17 and charged with three counts of burglary, four counts of theft under $1,000, and one count of vandalism under $1,000, vandalism over $1,000 but under $2,500 and auto burglary following a Williamson County Grand Jury indictment.

According to the indictment, Lucius allegedly damaged a laptop and stole an iPod Touch while he was inside of the high school, but it’s unclear exactly what his motive may have been, or if he has any previous ties to the school.

The indictment also alleges that Lucius burglarized the Landmark Community Bank building in Franklin, as well as burglarizing and damaging a mechanical door belonging to Elmington Capital, which owns a commercial building on Franklin's Public Square.