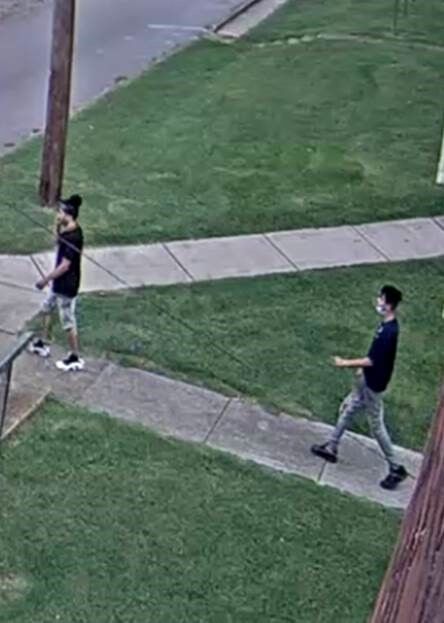 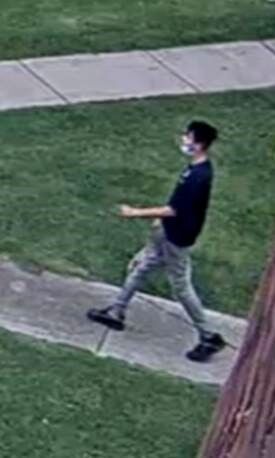 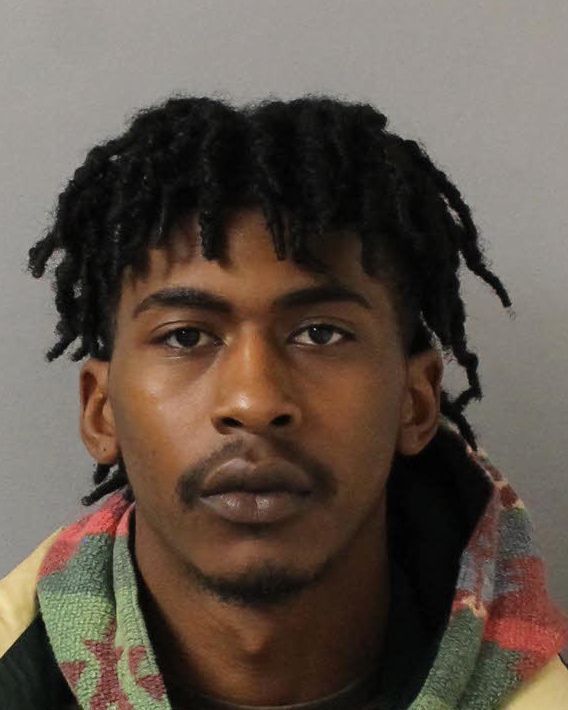 Metro Nashville Police East Precinct detectives are seeking the public's help in identifying two young men who they said ran from the area of the Aug. 13 shooting that killed a 23-year-old Franklin man in the 600 block of Shelby Avenue.

According to an MNPD news release, detectives are still working to locate Evan Smith-Erving, who they identified as a suspect in the shooting after his vehicle, a silver Mercedes-Benz C320 with Tennessee tag 2U97Y6 was seen on a surveillance camera leaving the area around the time of the fatal shooting.

Now detectives are hoping that someone recognizes the two men in these surveillance images.

As previously reported, police said that there are indications that Coughlin was familiar with the suspects in his death.

Police ask that anyone who recognizes the two young men or knows the whereabouts of Smith-Erving or his vehicle contact Crime Stoppers at 615-742-7463. Callers to Crime Stoppers can remain anonymous and qualify for a cash reward.