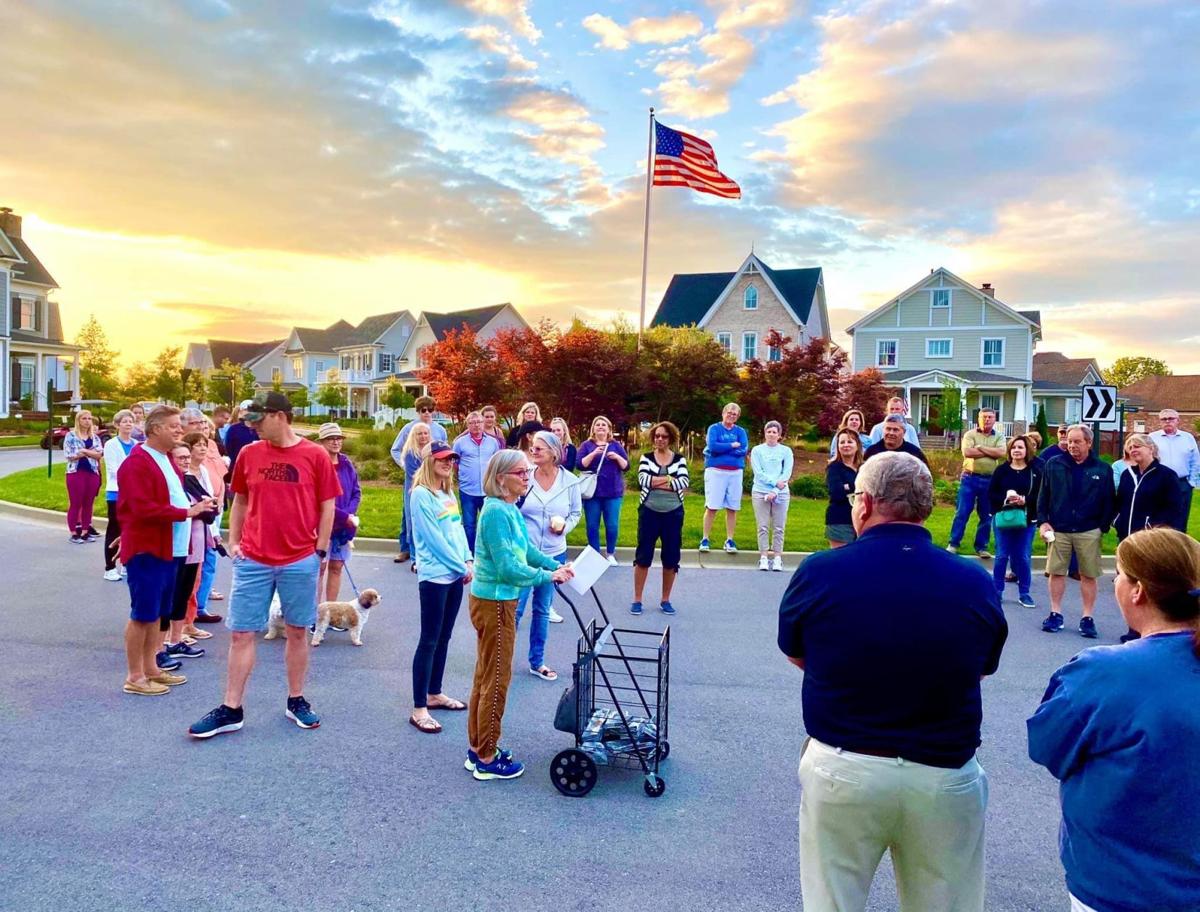 Neighbors gathered for a group prayer for Kevin and Leanne Craft who were injured in an unprovoked attack in Nashville. 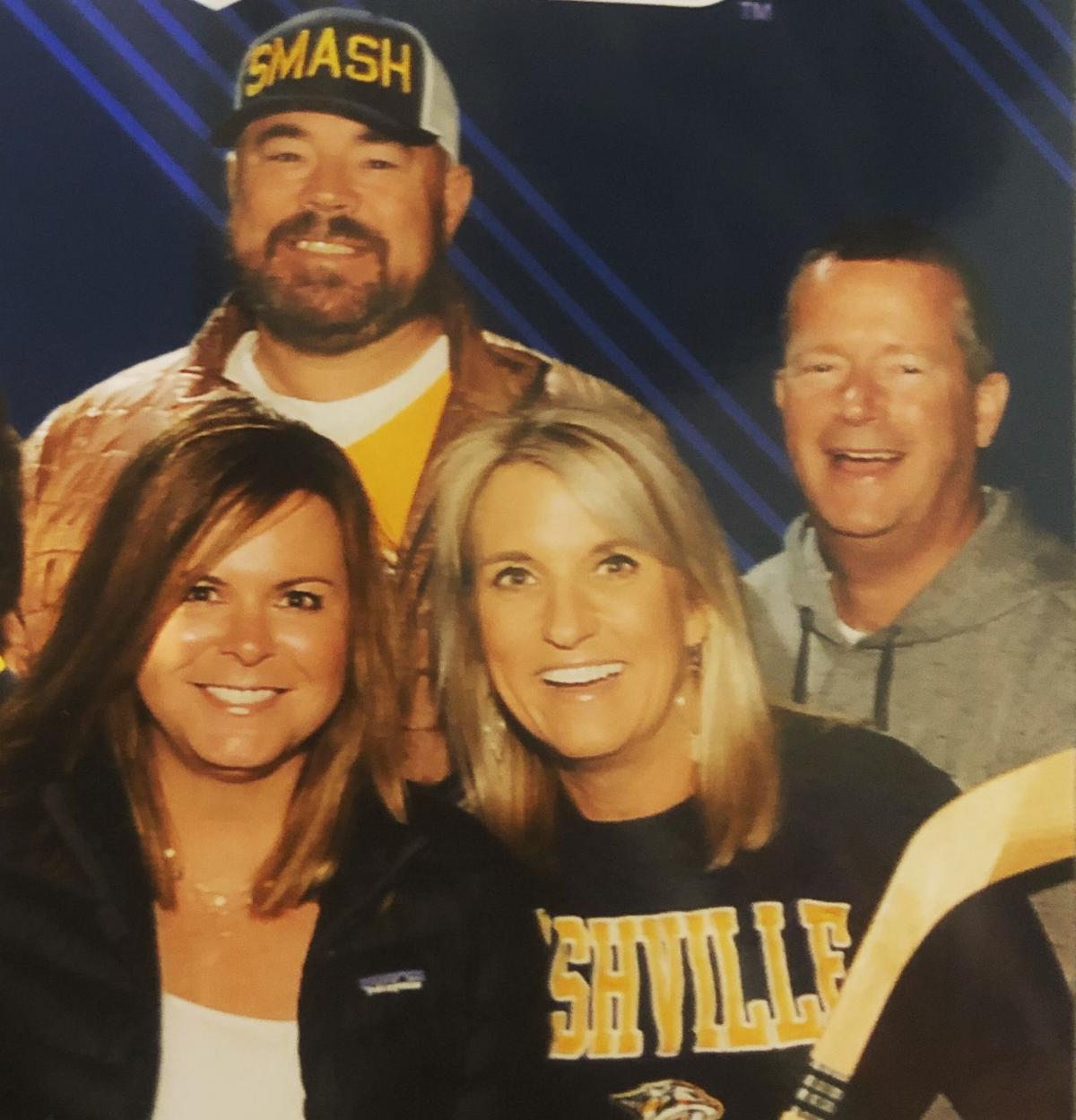 The Crafts and the Richardsons.

A Franklin couple who were severely wounded in what Nashville Police called an unprovoked and random machete attack last week are recovering in the hospital while their neighbors have taken to prayer, charity and activism to support the couple and the first responders who saved their lives.

In the time since the attack dozens of neighbors in the Berry Farms community came together for a group prayer for the victims, Leanne and Kevin Craft.

Now, neighbors have done even more, including organizing a blood drive in their honor and setting up a GoFundMe for first responders who came to the couples aid.

Neighbors David and Tara Richardson organized a GoFundMe with a $10,000 goal that, as of Friday evening, had received more than $17,000 for the first responders, including six MNPD officers who utilized specific training in trauma care to save the lives of the Crafts before they were transported to Vanderbilt University Medical Center.

David Richardson said in a phone call that the money will be used to purchase gift cards for the officers as well as to hold a dinner for the group that he said are nothing short of heroes.

Richardson said that he and his wife are not just neighbors but friends with the Crafts, and while he said this incident shook up a lot of people in their community, they've been able to support the Crafts and each other through action.

And as the GoFundMe has exceed their goal, the Richardsons announced on the page that they now plan to serve a dinner to the entire Central Police Precinct on Sunday, and David Richardson added in a phone call that they are exploring purchasing tourniquets for the department -- the very tool that officers used to save the Crafts in their time of need.

"Kevin and Leanne’s condition is steadily improving and they are hopeful of leaving the hospital soon. Weeks of rehabilitation remain, so keep them in your prayers," a post on the GoFundMe page reads.

Another neighbor and friend, Ann Skiera, has organized a blood drive in the Craft's honor, which will take place on May 27 from 9 a.m.-2:30 p.m. at the Williamson County Agricultural Center.

"Everyone was just searching and wanting to do something," Skiera said in a phone call. "We can't send flowers, we can't send cards, nothing can go into hospital and I thought this would be a great way for people to contribute in Kevin and Leanne's honor."

The county is hosting several other blood drives throughout the week for those seeking to donate to the greater blood supply.