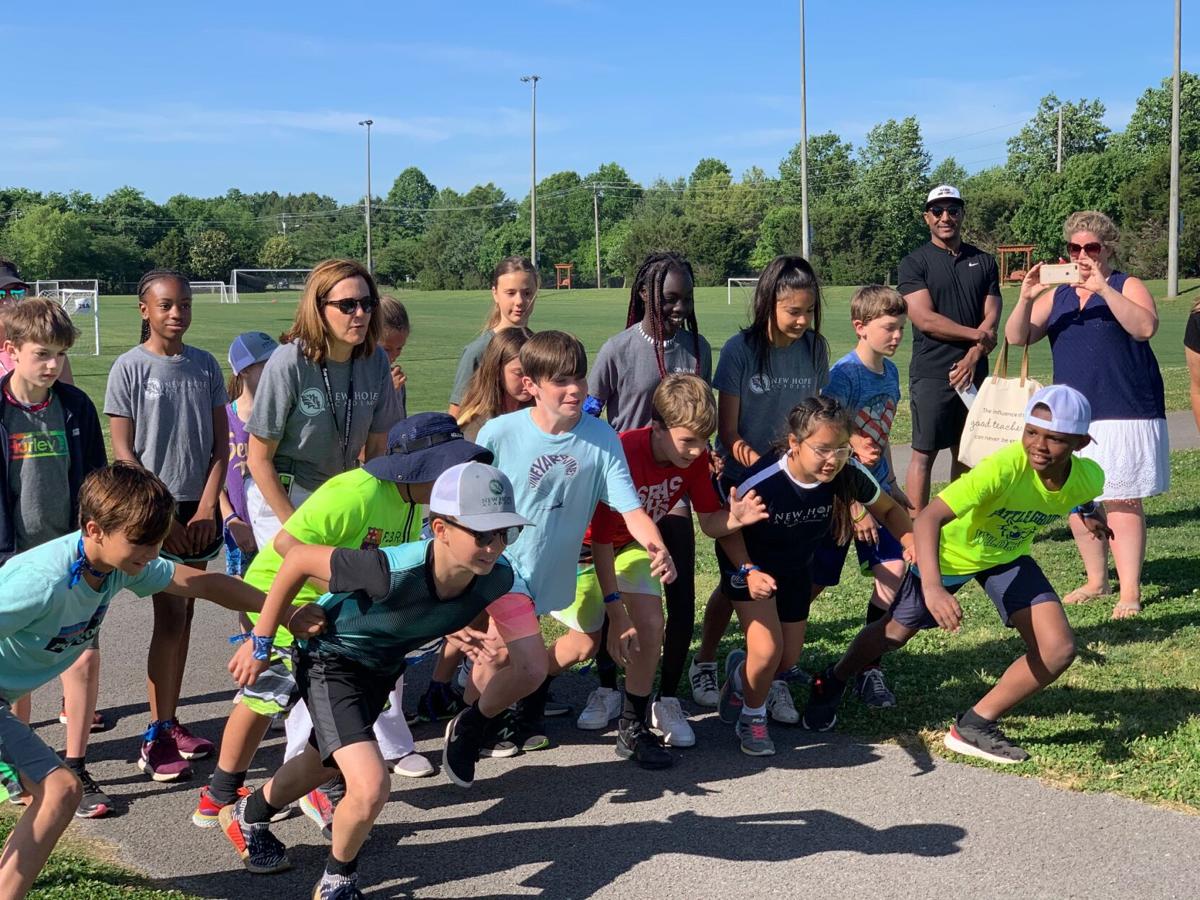 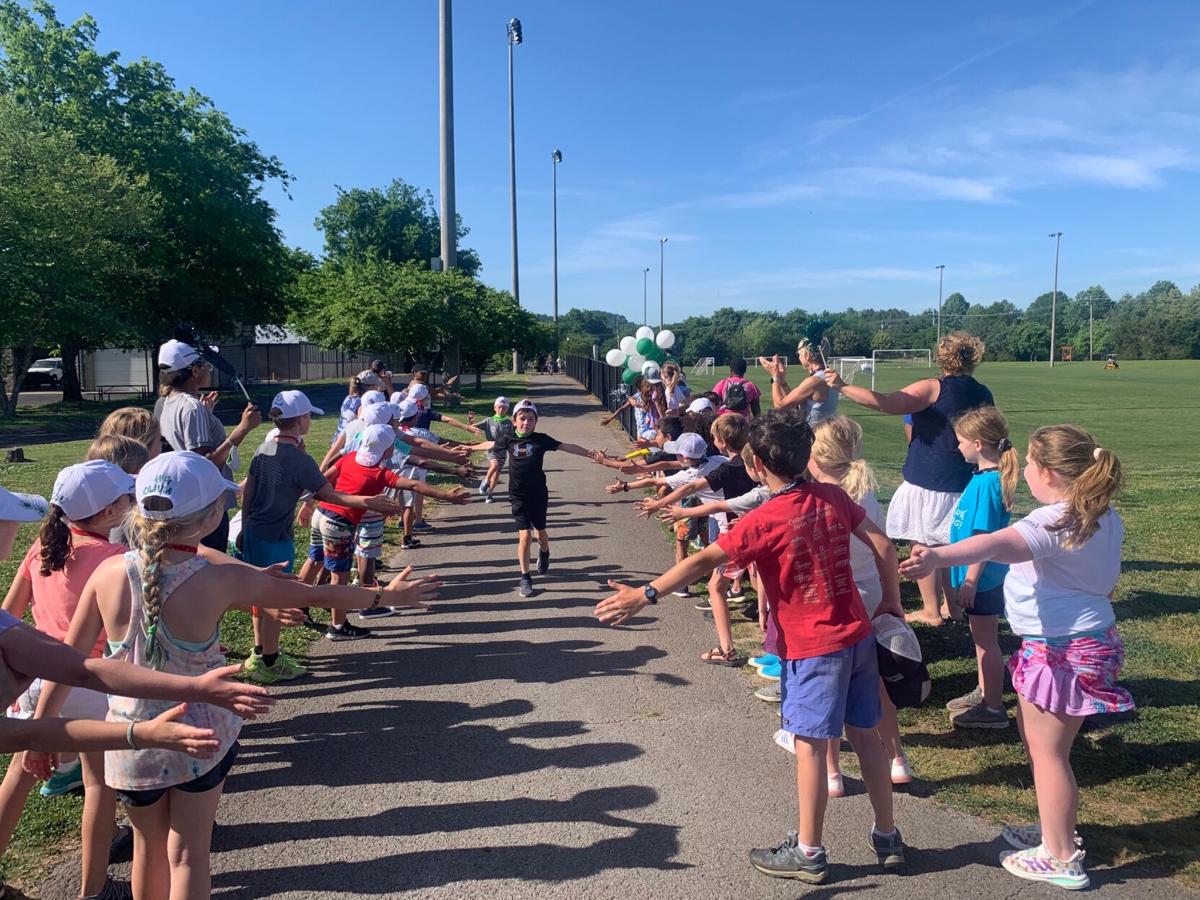 A parent of two New Hope Academy students and longtime supporter of the private school in Franklin recently completed a 100-mile run in support of the school’s 100 Miles for Hope campaign.

Jenny Clayton, an accomplished marathon runner, finished her long-distance run Friday as part of 100 Miles for Hope, an initiative built into the school's PE curriculum this entire year that teaches students valuable lessons about fitness, healthy living, goal-setting and follow-through.

Clayton joined the more than 200 New Hope students for the Tina Washington Memorial Mile Run that was held Friday, and helped to celebrate the campaign’s completion of the 100 Miles for Hope. The campaign has raised significant funds for the school while promoting good health among the students.

Founded in 1996, New Hope Academy is a private, coeducational school for Pre-K through sixth graders.