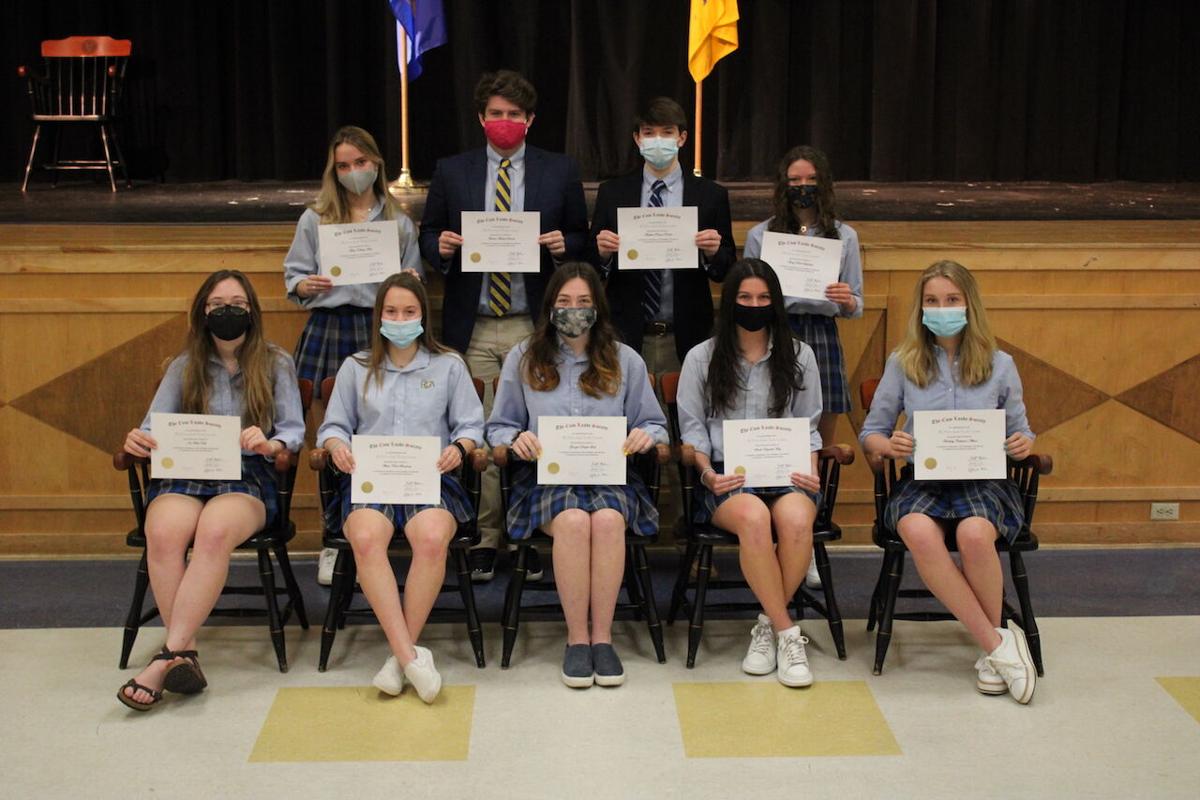 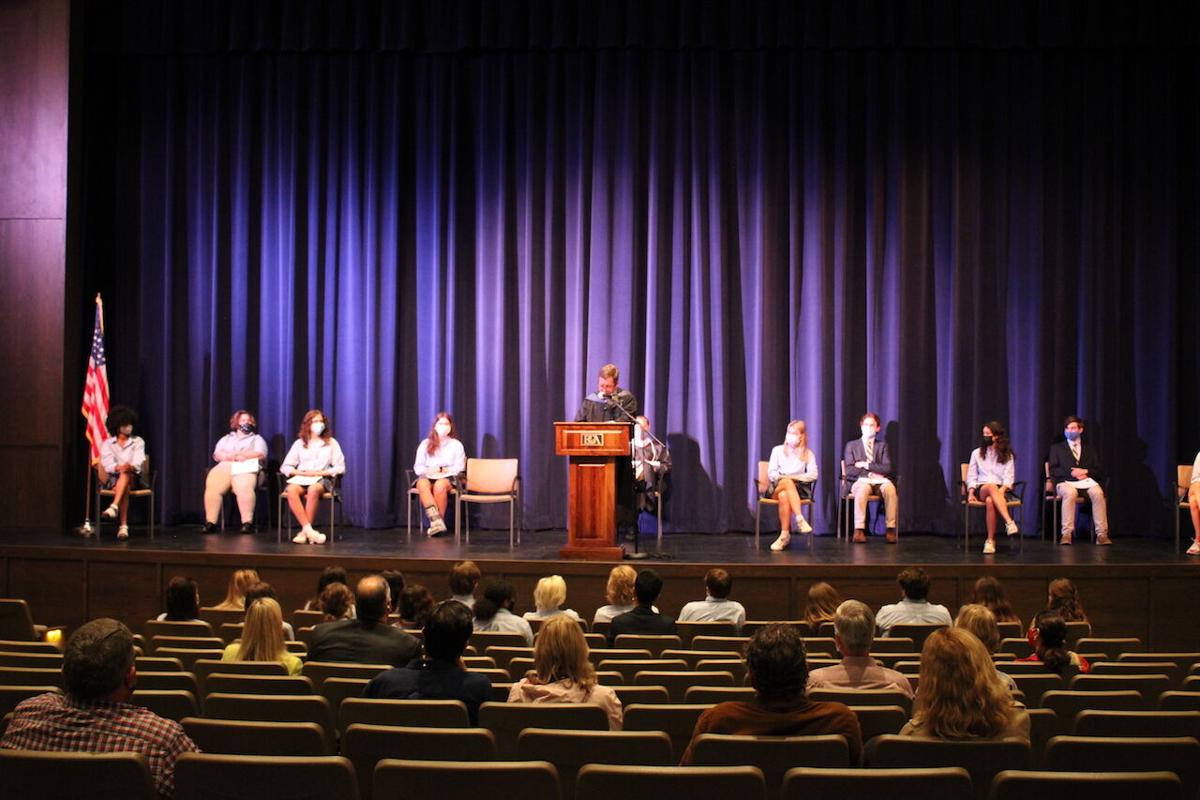 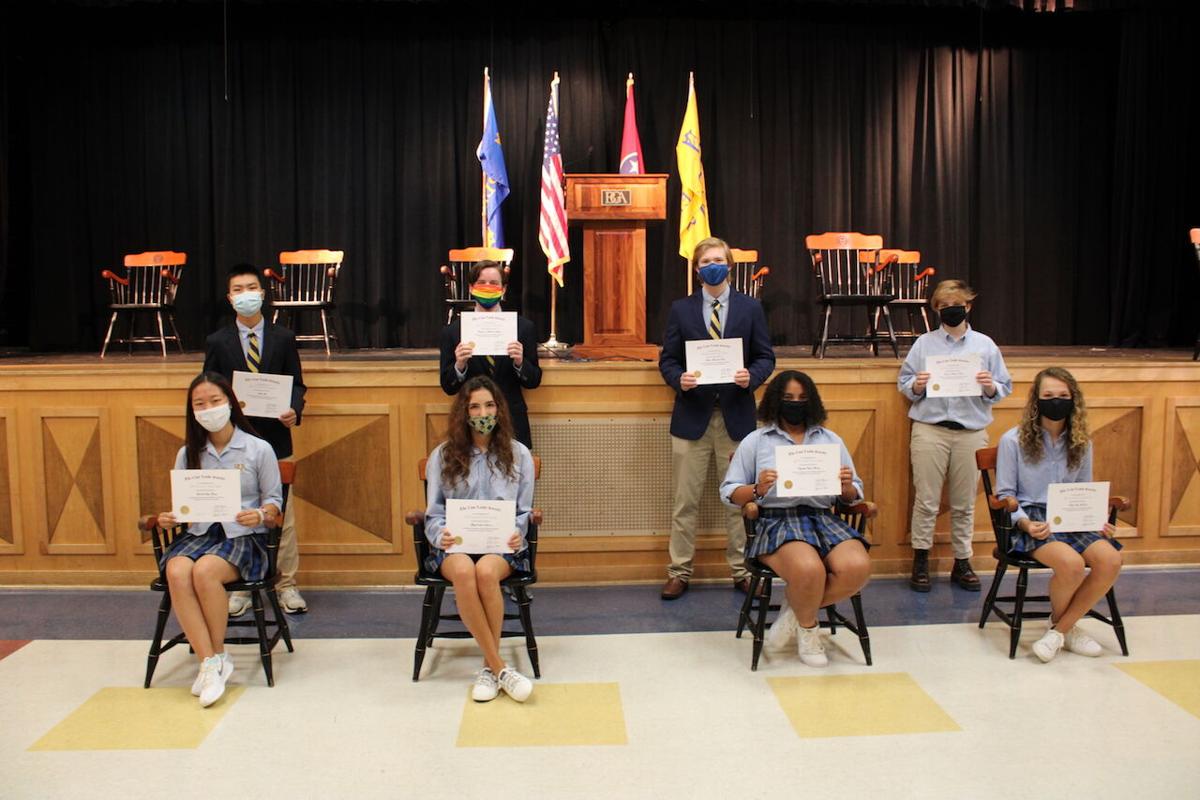 Membership is predominantly in the United States, but chapters also are located in Canada, England, France, Spain, Puerto Rico and the Philippines.