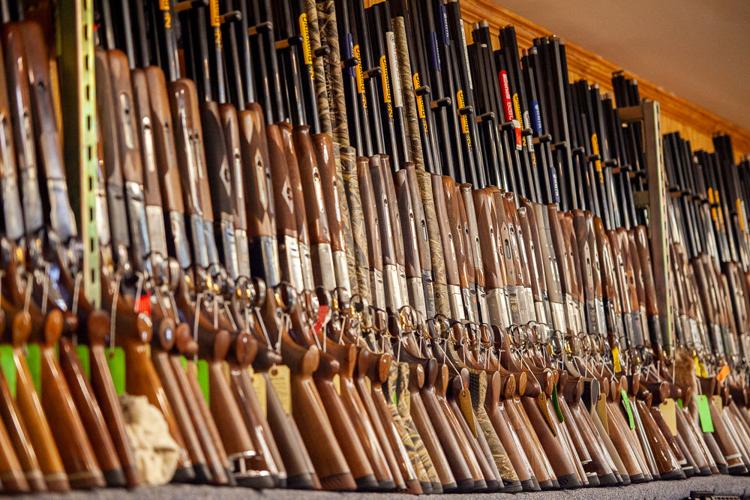 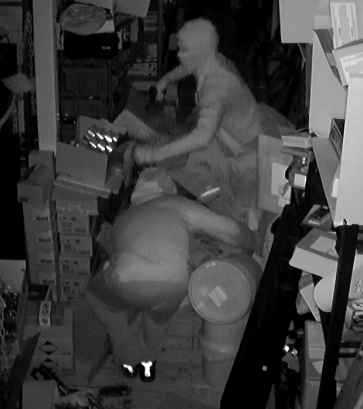 No arrests have been made and no guns have been recovered in last month's early morning burglary of the Franklin Gun Shop that saw 41 firearms stolen within minutes.

According to Bureau of Alcohol, Tobacco, Firearms and Explosives Special Agent Michael P. Knight, the bureau, and other agencies including the Franklin Police Department, continue to follow leads in the case and creating a timeline of events, but none of those rifles or pistols have been found at this time.

Knight also said that none of the four masked suspects captured on the Franklin Gun Shop's security system have been identified or arrested.

Knight added that the ATF is working to determine if the Franklin burglary is related to any other gun store burglaries.

According to the Center for American Progress, between 2012 and 2017 an estimated 96,485 firearms were stolen in Tennessee, with that number rising to nearly 2 million nationwide.

CAP also reported that ATF data revealed that, from 2012 to 2018, law enforcement agencies recovered nearly 14,800 guns in connection with criminal investigations after they had been reported as stolen or lost from gun stores.

January's burglary was the fourth such incident at the Franklin Gun Shop since 2009.

Politico reported that in the last days of May and first week June of 2020, more than 90 gun stores were burglarized nationwide resulting in the theft of more than 1,000 firearms.

In that same time, gun stores in Williamson County saw rising gun sales in response to both the then new COVID-19 pandemic and the rise in protests against racial injustice.

"As more time passes, the firearms very well may be in other cities potentially being used in additional crimes," Knight said in an email.

In 2019 The New Yorker published their investigative piece, "Easy Targets: Tracking stolen firearms through the black market, from gun-store thefts to crime scenes."

The ATF and the National Shooting Sports Foundation are still offering a $5,000 reward that leads to the arrest of suspects wanted in the burglary.

Information can also be sent through an anonymous eTip to Franklin Police click to submit or [email protected], through ATF’s website at www.atf.gov/contact/atftips.

Tips can be submitted anonymously using the Reportit® app, available from both Google Play and the Apple App store, or by visiting www.reportit.com.