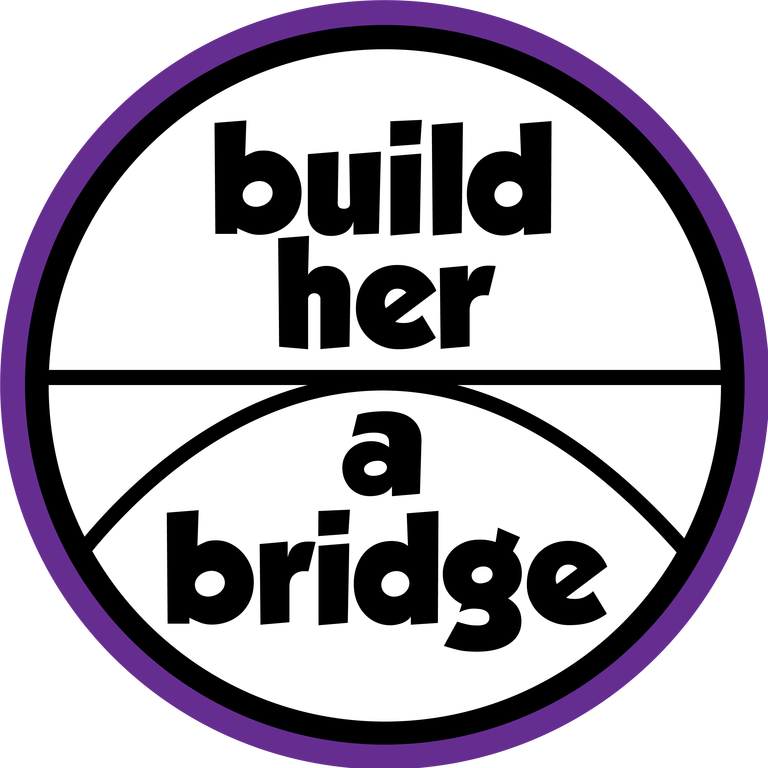 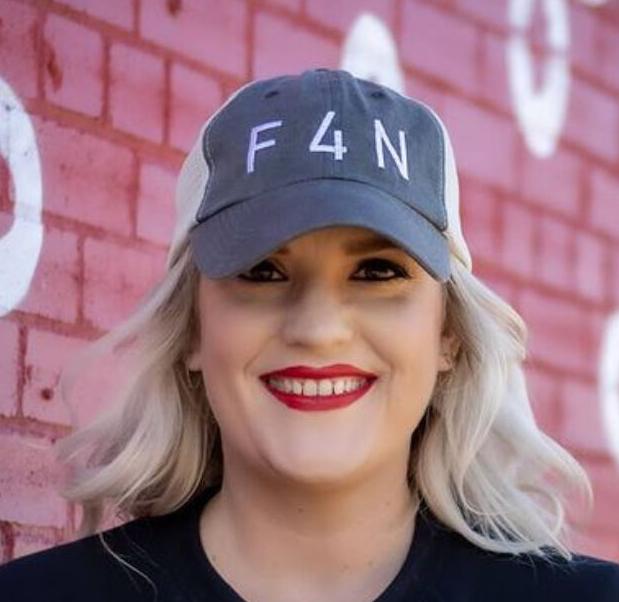 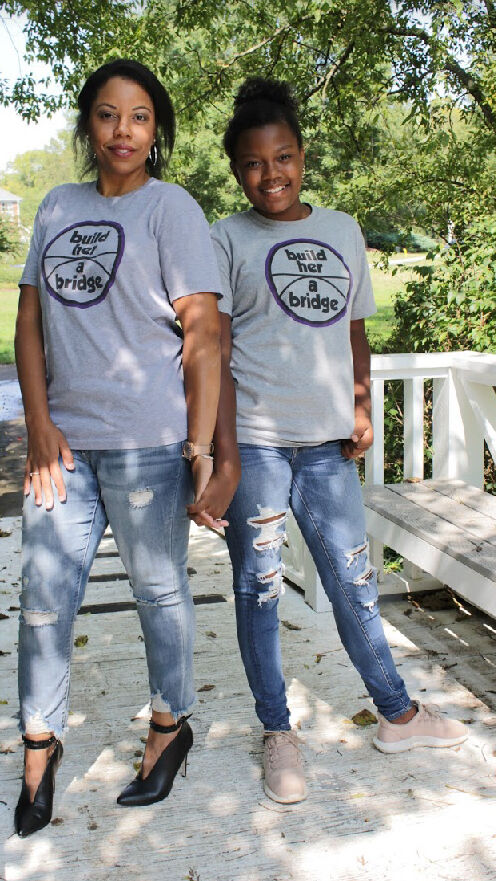 Williamson County non-profit Build Her A Bridge is working to further aid teen girls in Williamson County with a new mentorship program and counseling opportunities at the start of the new year.

Build Her A Bridge was founded by educator Samantha DeGrasse in 2018 with the goal of bringing tween and teen girls and together with adult female mentors who can play a positive role in the lives of girls in Williamson County.

“It’s really hard for teen girls. They’re struggling and going through a lot between social media and the elections we just had and the racial discord, there’s a lot of anxiety and a lot of weight and pressure on these girls,” DeGrasse said. “So I’m just excited for these girls to have some amazing women step into their lives.”

The nonprofit plans to roll out the mentoring program in January with eight mentors who vary in ages and personal and professional backgrounds and experiences and will provide 12 months of mentorship.

DeGrasse cited the rise in anxiety and depression among teens (even before the pandemic) and the increase calls in calls to the Tennessee Suicide Prevention Network and said she saw a place where women could help young women.

“They need leaders and influencers, and you can’t look to Megan Thee Stallion or Cardi B or Kardashians or Jenners and have that be who our young girls are looking up to,” DeGrasse said. “It’s absolutely unrealistic.”

“Regardless of where you live, regardless of your socio-economic status, your skin color, your religious background, mentorship is huge, and it’s something that’s lacking in Williamson County, and I’m just really glad that these amazing women have stepped up to the plate,” Degrasse said.

“You have to be intentional with your actions, with your words, with your time, so that would be the thing that I’d want to teach someone the most,” McCasland said.

Mentor Kaylee Lartz, 24, who is working on earning a degree in social work, said that the need for teens to feel connected on and offline is just an addition to stresses with the ongoing pandemic and the stresses of just growing up in general.

“We want to be connected, but we also want to be isolated because it’s expected of us to be so connected,” Lartz said.

“I personally wish that I had this when I was in high school,” 24-year-old mentor Krista Robinson said, adding that identity and dealing with other people’s expectations or assumptions about her is a challenge that is shared with teens throughout the county, especially when it comes to differences in race and culture.

“I want them to feel that they have somebody on their side who doesn’t want anything from them and just wants them to be the best person that they can be,” Robinson said.

DeGrasse said that currently meetings and interactions will be held via Zoom to be able operate amidst the ongoing COVID-19 pandemic, but she said that when mentors and mentees are able to meet in person they will do so in public places to ensure safety.

The relationship, she said, will be one of support and guidance, with DeGrasse herself, and Lizanne Espina, Briana Browne, Heather Doleshel and Adriene Miller also acting as mentors.

“If a girl has a volleyball game or a basketball game or a job interview, the mentor is going to be there to guide them and help them,” DeGrasse said.

The mentoring program is free, but limited in order to foster strong relationships between mentors and mentees. The mentoring program has also gained the attention of the juvenile court system who are often searching for opportunities to help teens in need of direction and leadership.

Build Her A Bridge is also providing counseling opportunities for teens by helping to pair teens with licensed counselors on a sliding payment scale based on income.

“Mental health has been something that has really spearheaded the direction of where Build Her A Bridge is going and that’s why it’s so important to have a mentoring and counseling program because there are certain teens whose families can’t afford to have a counselor but you can afford to have a mentor, to have someone who is going to be there,” Degrasse said. “You don’t have to have a degree to say, ‘I’ve been there,’ you don’t have to have a degree to say, ‘This is how I’ve handled being in a situation very similar to yours, and look, I made it out on the other side.”

While Williamson County is one of the wealthiest counties in the country, Degrasse said that the needs of teens is real and their challenges and issues deserve to be addressed regardless of if they’re behind a white picket fence

“I don’t think that we can pretend anymore that our teenagers are okay, and that Franklin is okay, our teens are okay and we don’t have any issues and everything is fine,” Degrasse said. “We can’t do that because we already know that, A, that’s false, and B, that that’s why [Franklin] Mayor [Ken] Moore has started Find Hope Franklin, realizing that there’s a lack of mental health resources in Franklin.”

More information about Build Her A Bridge can be found here.