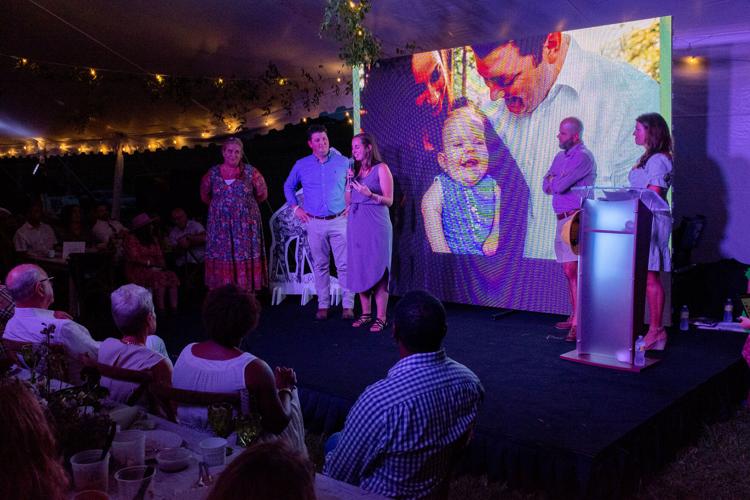 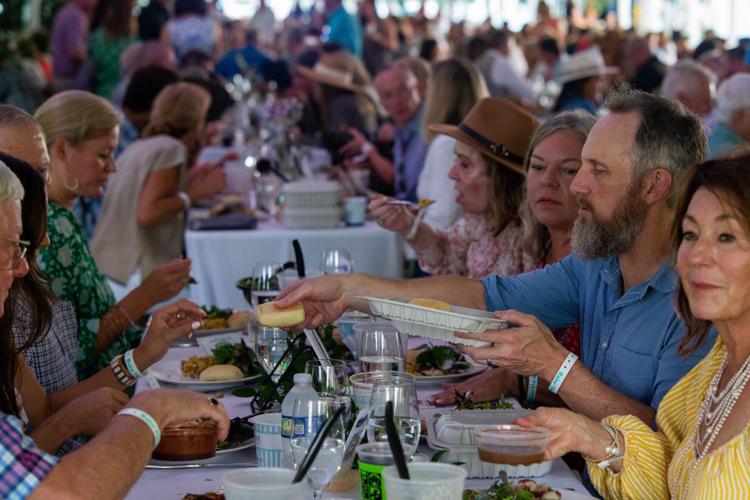 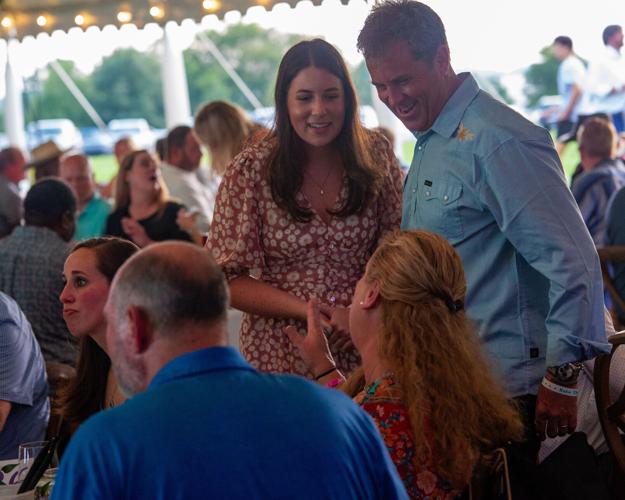 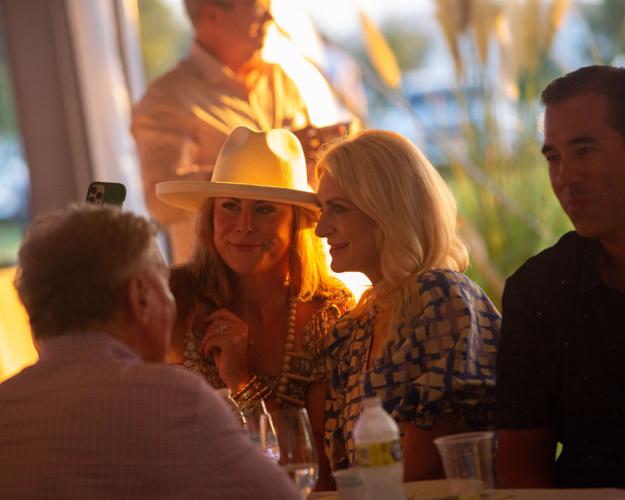 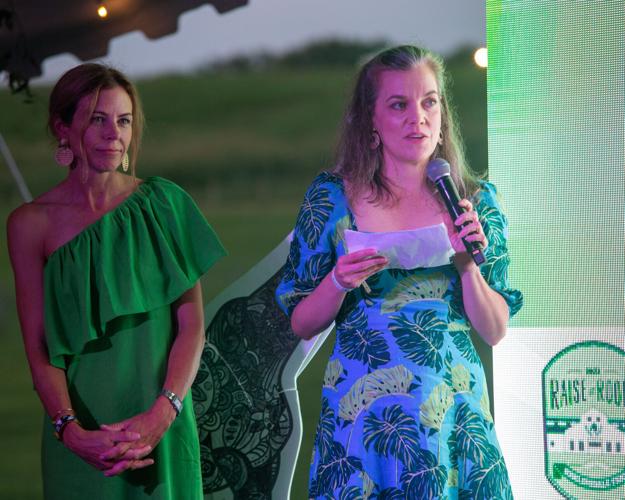 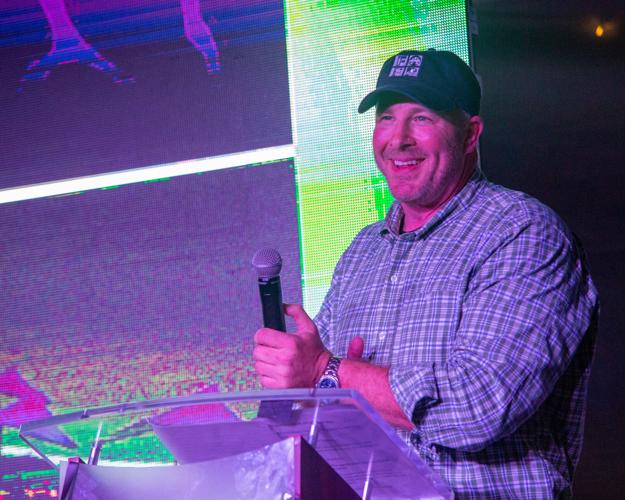 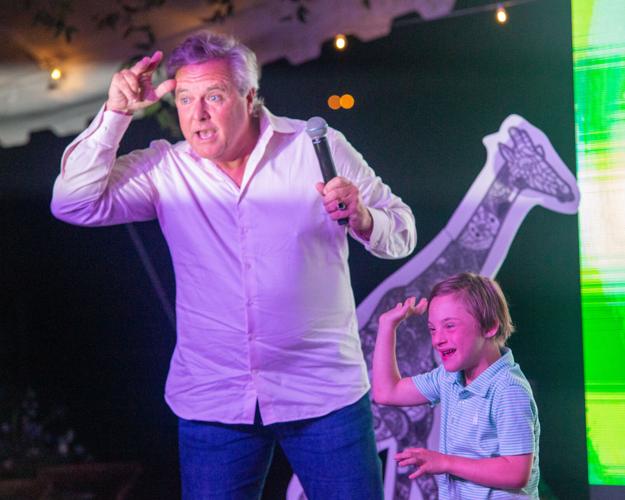 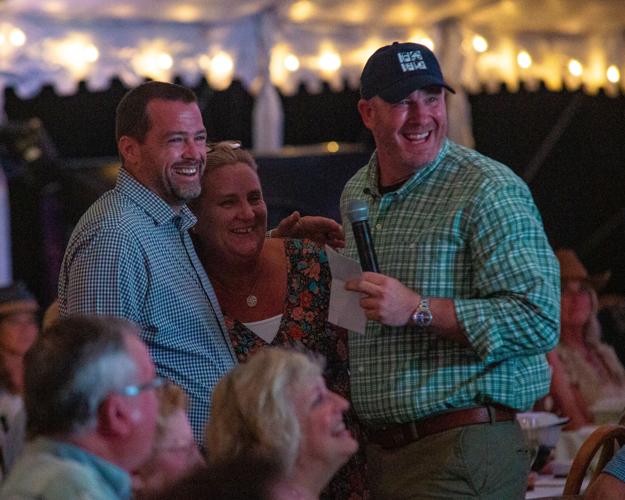 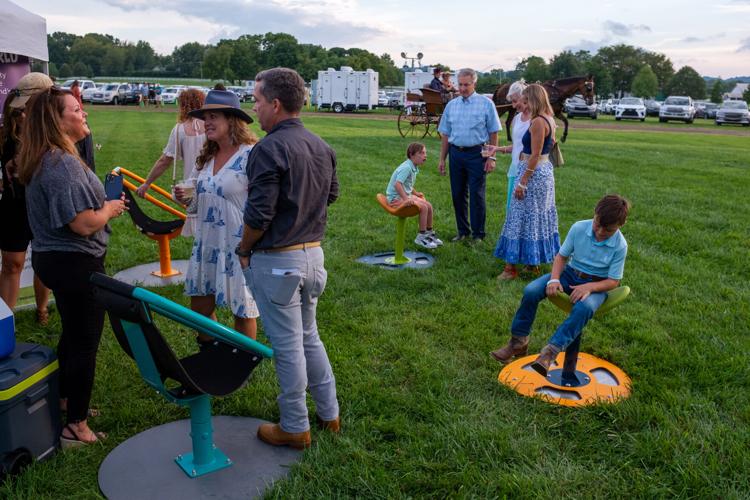 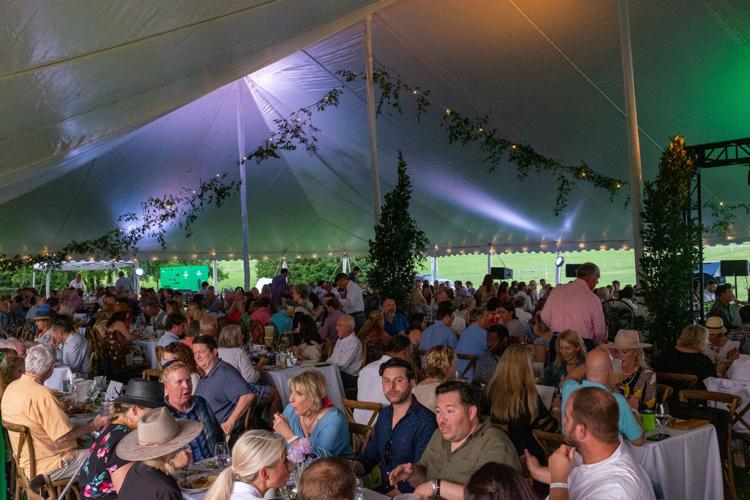 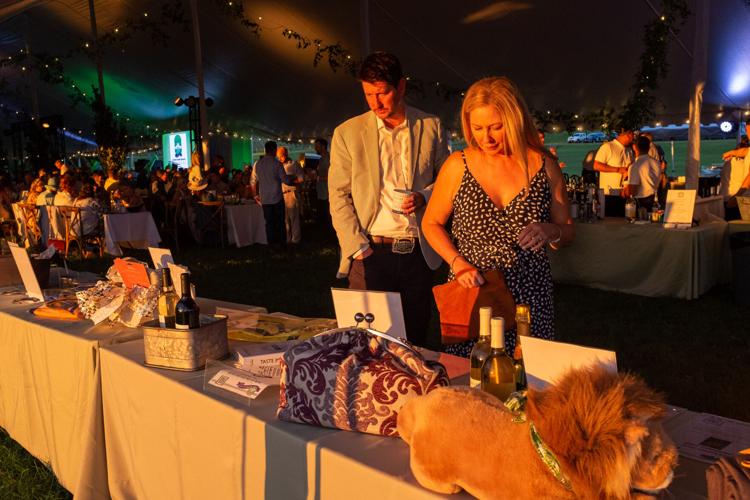 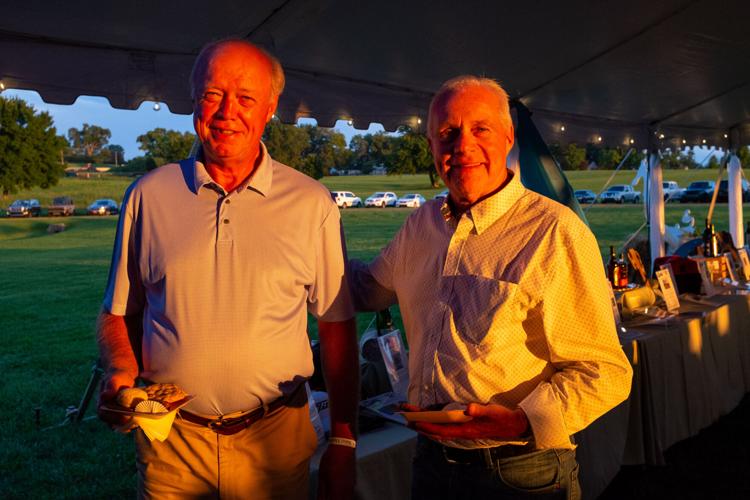 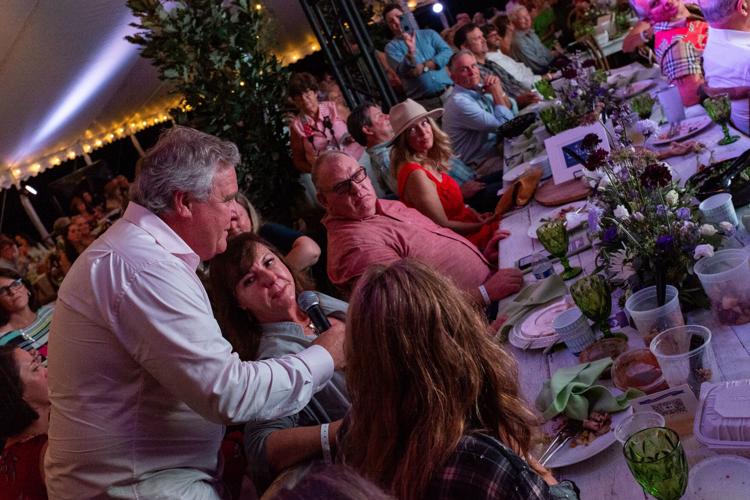 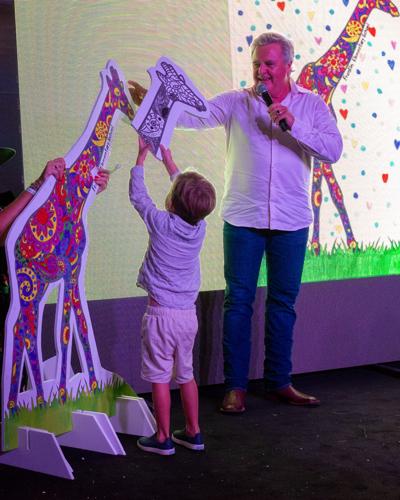 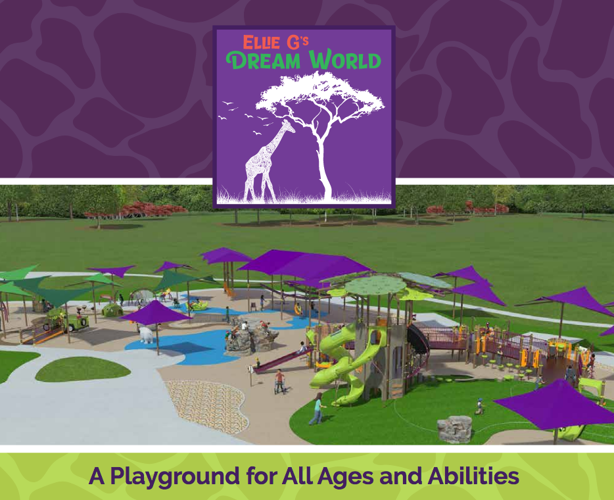 Friends of Franklin Parks has partnered with the City of Franklin to raise $1.5 million of the $3 million price tag for the future park project which will be located on 180 acres between South Carothers Road and Interstate 65.

In addition to the inclusive playground, the plans for the park also include an outdoor fitness area, amphitheater, lacrosse fields, walking trails and pickleball courts.

Saturday evening’s sold-out event saw hundreds of community members and leaders gather for a social hour, dinner and a fundraiser presentation for the future park project that included both a silent auction and direct donations from attendees.

The event featured remarks by FOFP board members Mary Looney and Katie Spence, who co-chaired the event alongside Amy Cross Nance, followed by a special presentation to FOFP board member Judy Hayes.

The future inclusive playground will be named in memory of Elliot Grace Castro, known as Ellie G., who died at the age of 4 in September 2019, following her diagnosis of Rhizomelic Chondrodysplasia Punctata, a terminal form of dwarfism.

Ellie G’s parents, Samantha and Brandon Castro, along with her grandmother, Franklin Alderman Brandy Blanton. spoke of Ellie G’s impact on their lives and the impact that her legacy will have on the greater Franklin community.

“If Ell were alive, we would love to go to the park with her and our other two sons who never got to meet her because they, you know, would have loved to play together,” Samantha Castro said. “We just are so grateful that this is something in our community that they can go to and play and see their sister.”

Attendees also heard from other Williamson County families with children or adults with special needs who hope to use the playground and park.

Next year's event has already been set for Aug. 19, 2023, and will be chaired by Jo Ellen and Chuck McDowell.

More information about how to support the playground project can be found here.