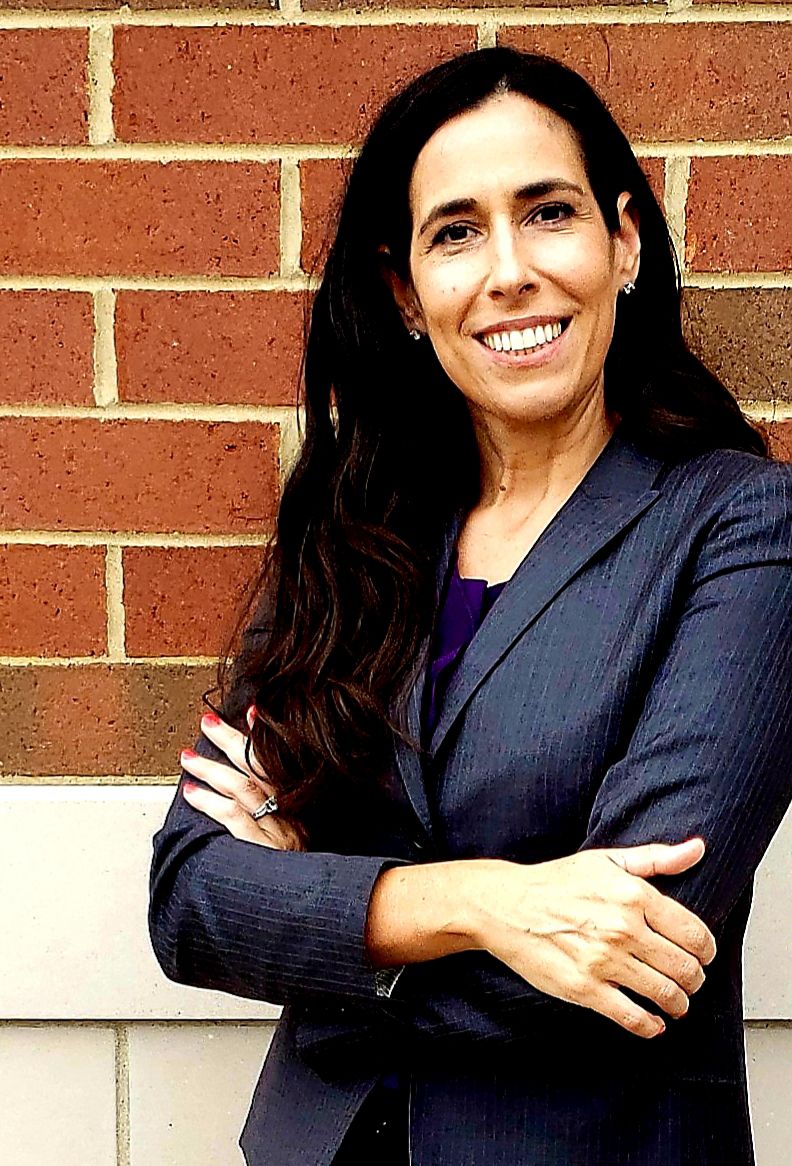 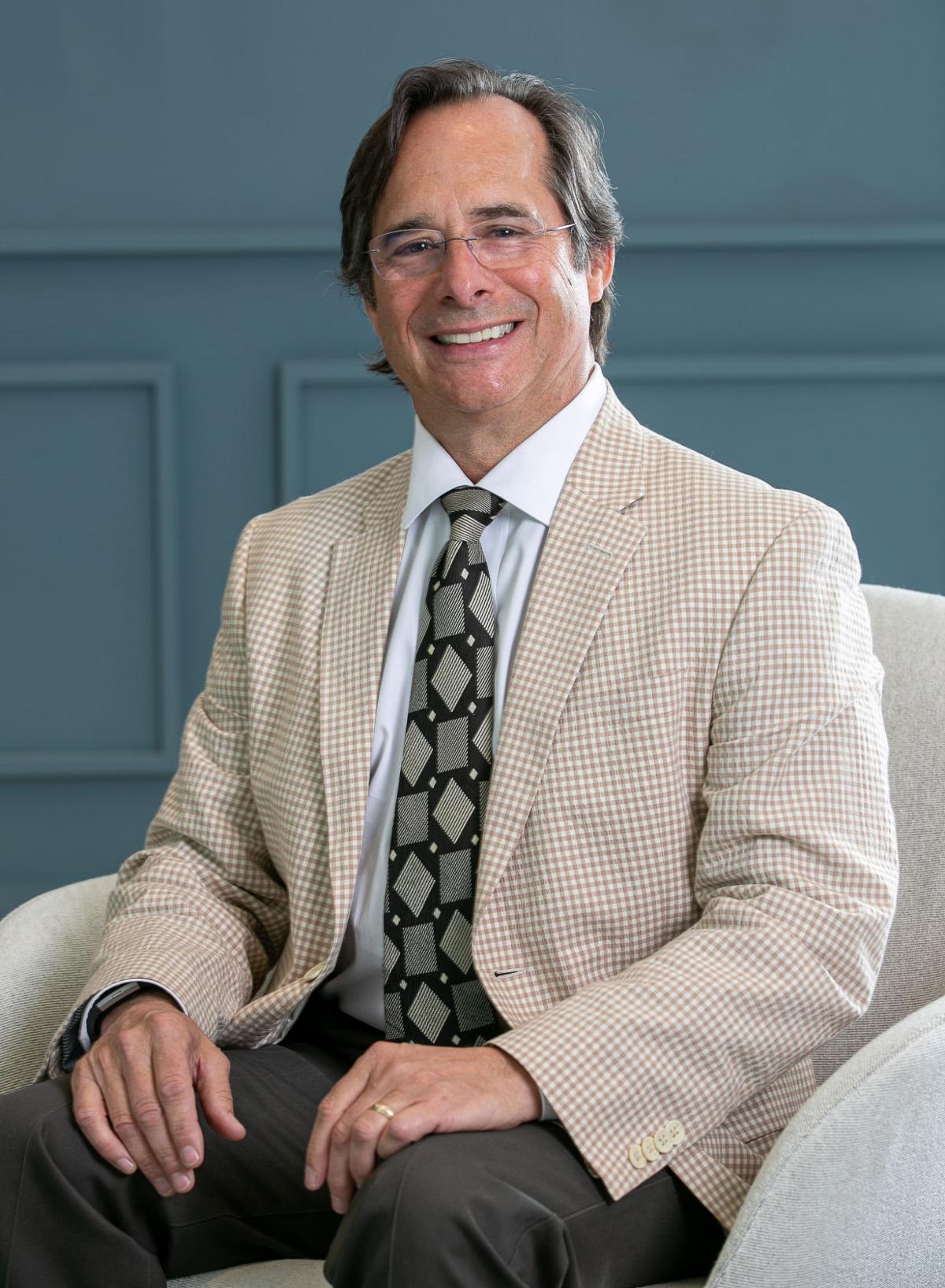 The program employs new techniques to identify high-performing students who, based upon their scholastic capabilities, are underperforming on the ACT. The Academy will then conduct intensive training to provide the new or enhanced skills needed to improve scores.

“There are students who have the grades and other credentials to qualify for the university or college of their dreams, but fail to gain admission because they underperform on the ACT exam,” said Matt Magallanes, EFWC chairman. “Those students also miss out on critical scholarship dollars and other opportunities for the same reason.

“We intend to change that by providing expert coaching that boosts their capacity to score higher on the ACT exam.”

This is not the first ACT improvement program the EFWC has supported, having previously funded more than $200,000 toward creating the Ladders To Hope ACT initiative in 2013. That program led to an estimated $1.12 million in increased Tennessee HOPE Scholarship qualifications and college acceptances.

“There is a strong financial return from improving ACT scores for almost any student, at any level,” Magallanes said. “The Boost program is a pilot this year, and if it is as successful as planned, Boost can be deployed on a larger scale in the future.”

The first Boost ACT Academy will start training in January 2020 to prepare students for the April exams.  Counselors and faculty have already nominated the inaugural class based upon specific data analysis. The nominees have the option to submit an application to the EFWC for final acceptance by the non-profit’s board. The EFWC and other generous donors will cover all costs.

The Education Foundation of Williamson County also announcedthe appointment of Laura R. Spretnjak as executive director of the Boost ACT Academy. Spretnjak teaches English Literature at Brentwood High School and is the founder of EdPath, a Brentwood-based business specializing in ACT Exam preparation.

“Student ACT scores improve when good test-taking methods meet exceptional effort,” Spretnjak said. “Boost will create a rigor in preparation that pays off through college acceptance and scholarship dollars, but most importantly, can change life’s trajectory in a lasting way.”