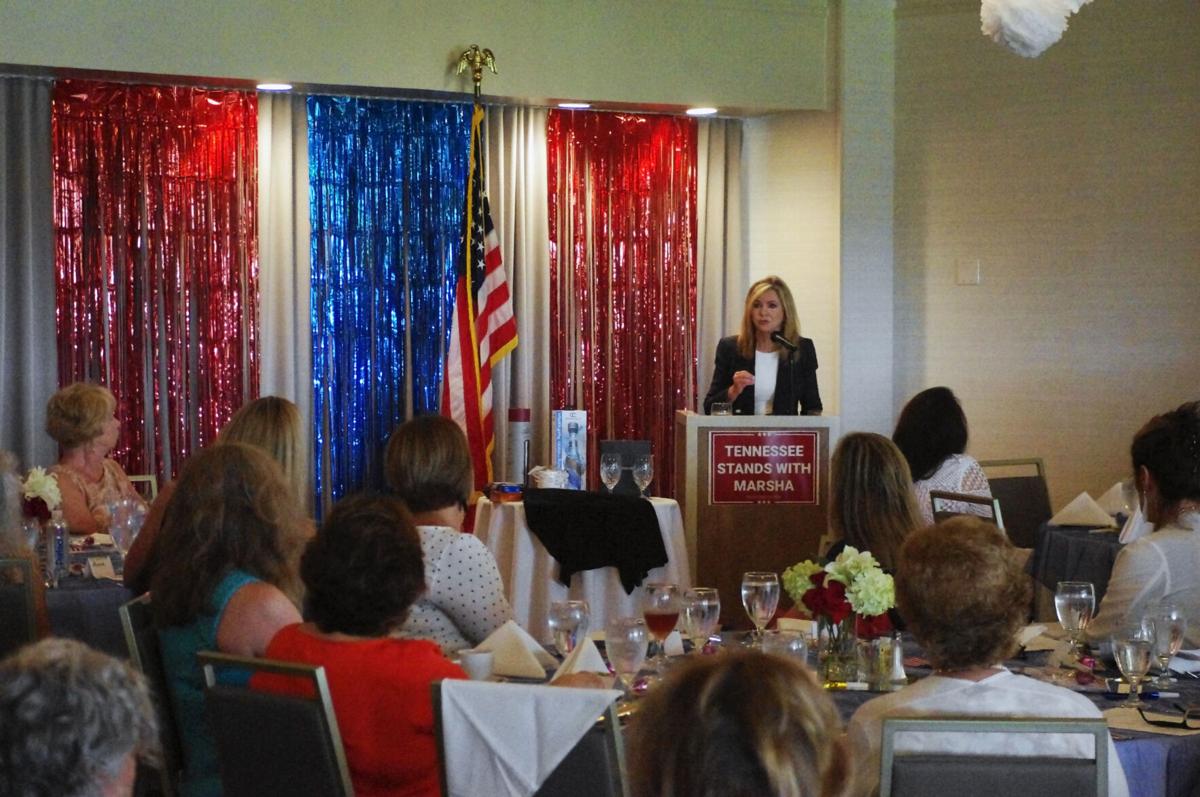 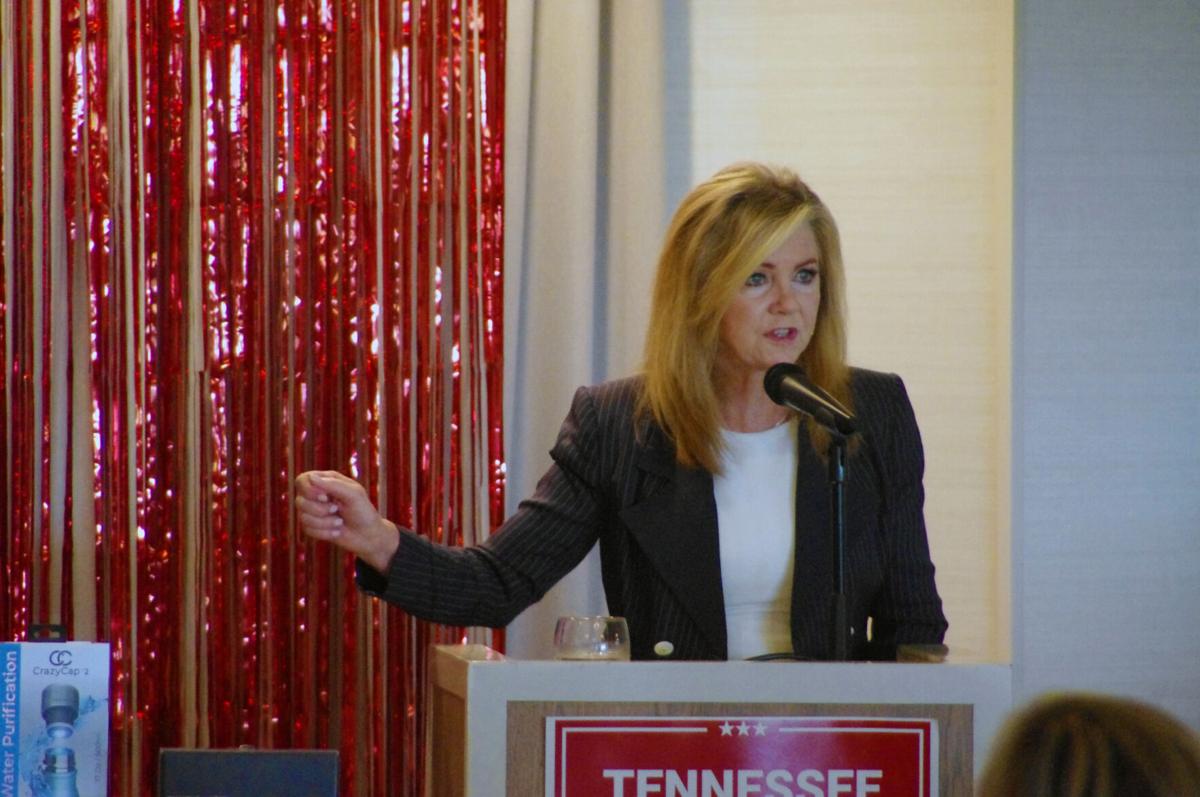 At the regular meeting of the Republican Women of Williamson County on Wednesday in Franklin, Sen. Marsha Blackburn championed a recent effort to advocate for transparency in the ongoing investigation into Crossfire Hurricane.

Crossfire Hurricane is the name of a 2016 FBI investigation into the Trump campaign's links with Russia, an investigation that Donald Trump and others have alleged to have been opened under false pretenses and with political bias.

At the Old Natchez Country Club in northern Franklin, Blackburn spoke to members of the Republican Women of Williamson County about her most recent interactions with Trump.

"I just talked to the president a few minutes on the way down here; he sends his love, he fondly remembers Tennessee, and we discussed [how] Tennessee gave him the largest raw vote total victory of any state," Blackburn said, eliciting applause. "I tell him, we are ready to get you back to Tennessee, and he says 'I'm going to come.'"

Blackburn also used the opportunity to update members on her latest efforts for transparency into the investigation of Operation Hurricane.

"Today [Trump] was in great spirits [as] we've been working on a thing; I've led a letter to our Attorney General Merrick Garland requesting an update on the Durham investigation into Crossfire Hurricane and the spying of the Trump campaign," Blackburn said.

"We have also demanded that this be made public, and believe it or not, I got 44 of the Republicans to sign that letter; as the president says, it's only the ones that are not ever there with him anyway that didn't sign in."

Republicans who did not sign onto the joint letter were Sens. Susan Collins, Lisa Murkowski, Rob Portman, Ben Sasse and Mitt Romney.

View below to read the letter in its entirety:

We write to request an update on the status of Special Counsel John Durham’s inquiry into the Crossfire Hurricane Investigation.

Two years ago, your predecessor appointed United States Attorney John Durham to conduct a review of the origins of the FBI’s investigation into Russian collusion in the 2016 United States presidential election. Mr. Durham was later elevated to special counsel in October 2020 so he could continue his work with greater investigatory authority and independence.

The Special Counsel’s ongoing work is important to many Americans who were disturbed that government agents subverted lawful process to conduct inappropriate surveillance for political purposes.

The truth pursued by this investigation is necessary to ensure transparency in our intelligence agencies and restore faith in our civil liberties. Thus, it is essential that the Special Counsel’s ongoing review should be allowed to continue unimpeded and without undue limitations.

To that end, we ask that you provide an update on the status of Special Counsel Durham’s inquiry and that the investigation’s report be made available to the public upon completion. Thank you for your attention to this matter.