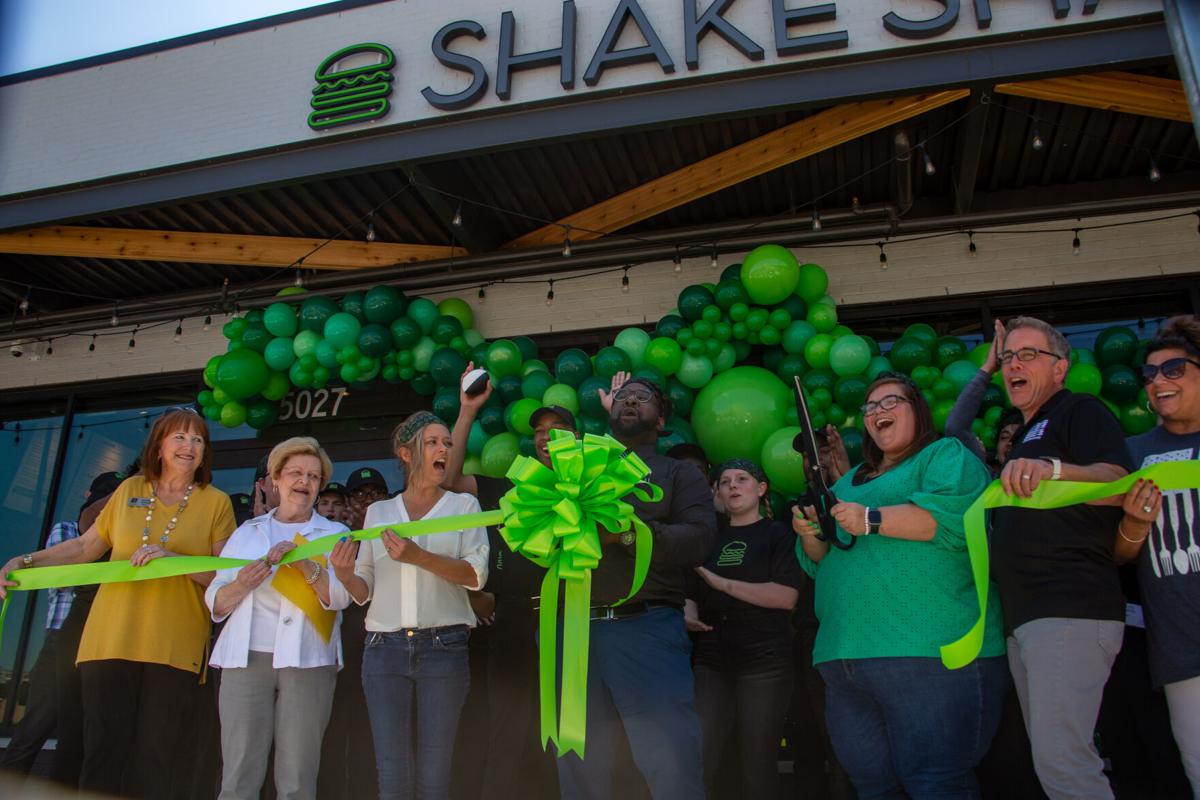 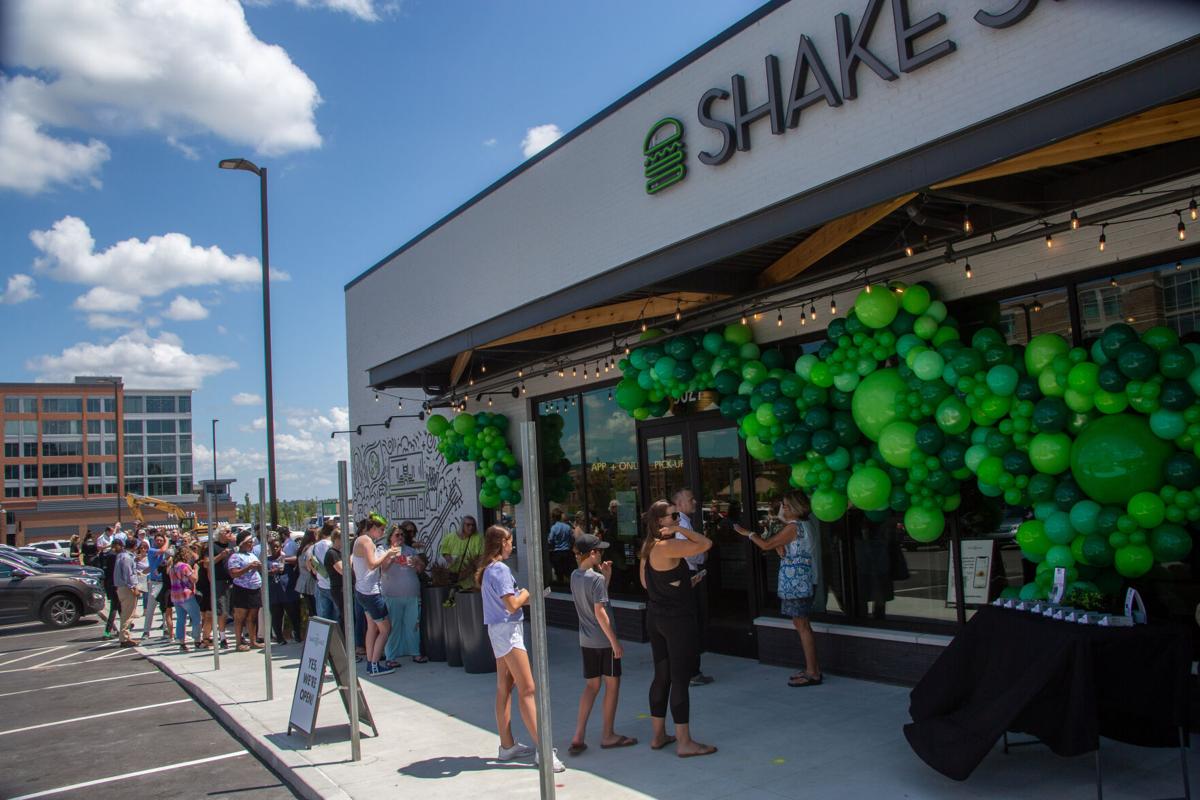 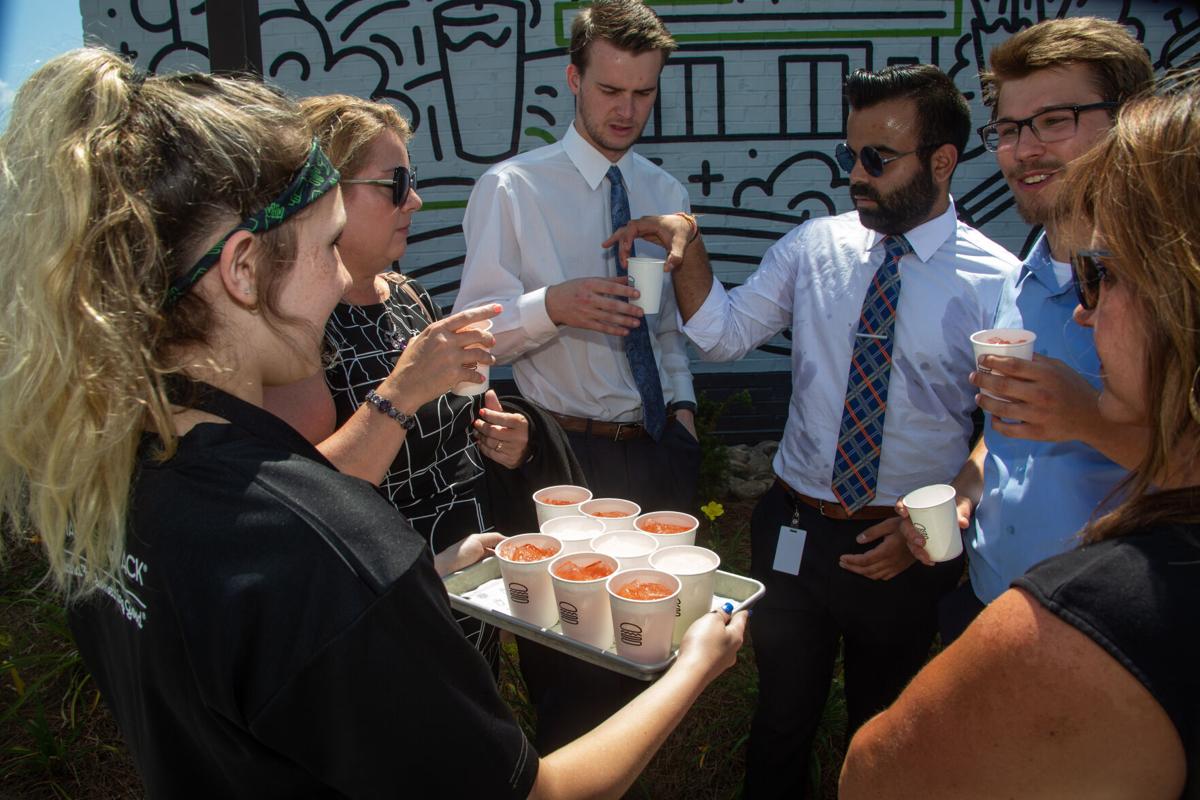 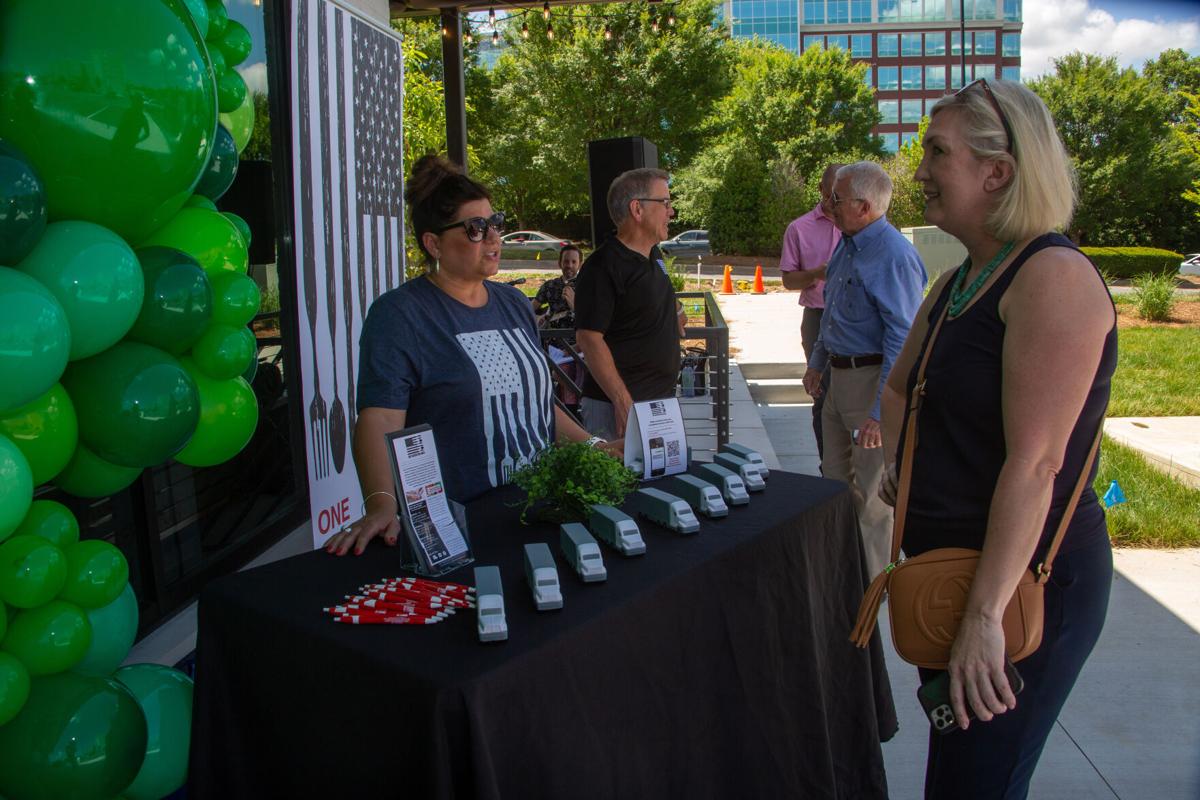 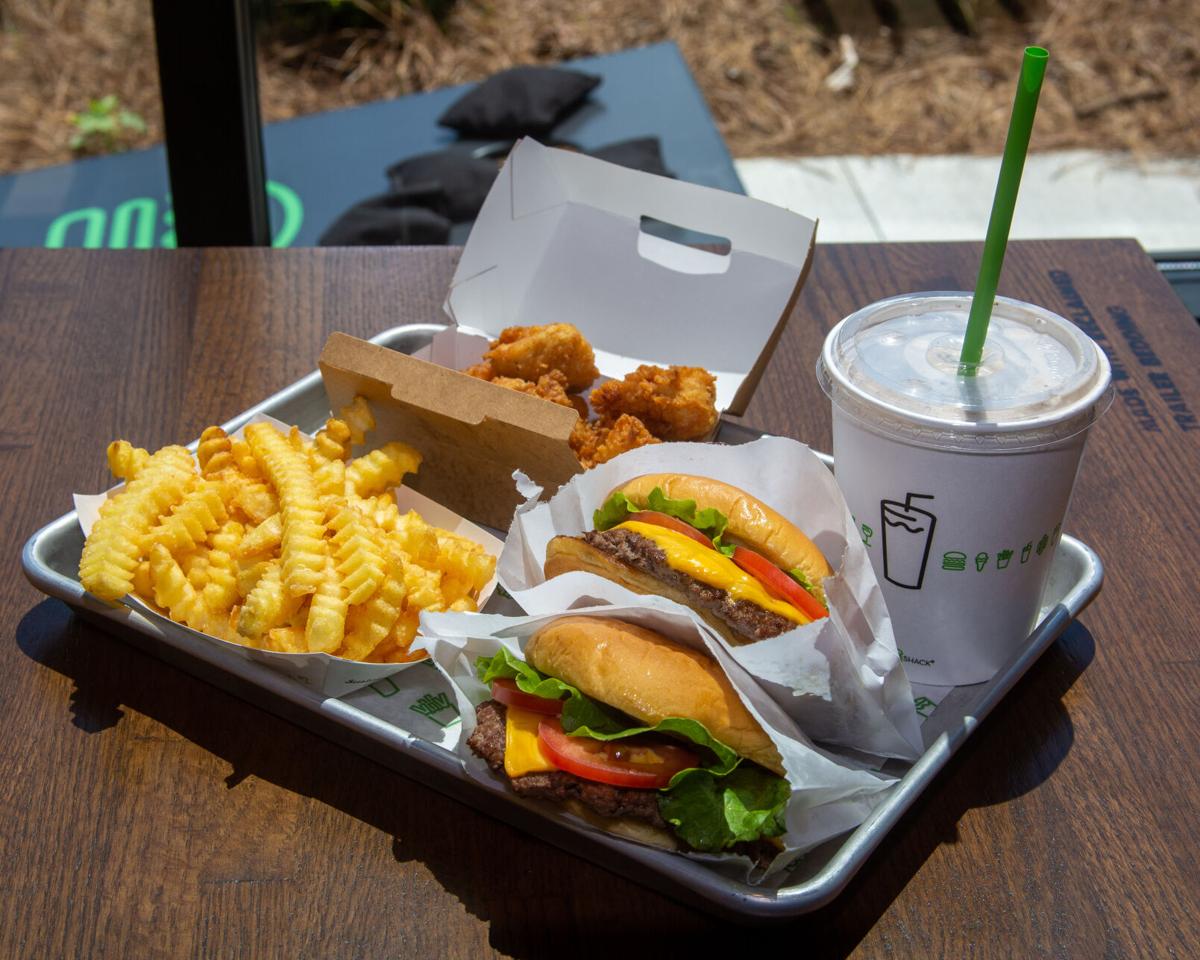 Shake Shack also announced that for every burger sold on Tuesday, Shake Shack will donate $1 to Franklin-based non profit One Generation Away, which provides food to those in need in Middle Tennessee.

The restaurant will also have a selection of specialty treats including Shack-made Lemonade, Shack Red, White and Rosé canned wines, ShackMeister Ale brewed by Brooklyn Brewery and local beer from Yazoo Brewing, I Believe Brewing and Honky Tonk Brewing.

More information about Shake Shack can be found here.