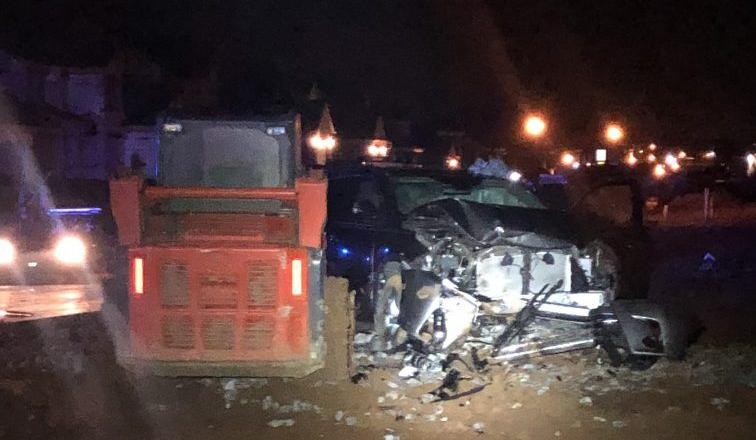 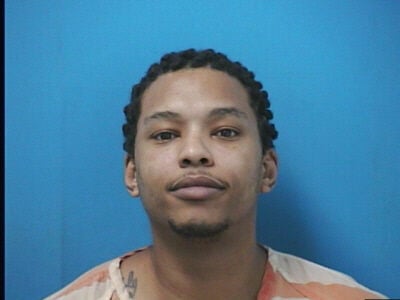 The Spring Hill Police Department announced the arrest of a man they said carjacked someone in Franklin and then led police on a pursuit before crashing and eventually biting an SHPD officer on Thursday night.

According to an SHPD news release on Thursday night, that man is 36-year-old Clay Andrews, of Only, Tenn. The release said he was driving a vehicle suspected of being involved in a carjacking in Franklin following a county-wide alert issued by the Franklin Police Department.

Franklin Police said in their own news release that the unidentified victim of that carjacking was sitting in her vehicle in the parking lot of Bed, Bath and Beyond when she was forced out of her vehicle around 7:30 p.m.

Once the victim was outside, the suspect assaulted her and then drug her from the moving car he was stealing," the FPD news release reads, adding that the victim sustained non-life threatening injuries.

SHPD attempted to stop the vehicle as it pulled into the driveway of a Spring Hill home when they said that the driver fled at a high rate of speed.

Officers pursued the vehicle into the Brixworth subdivision off of Buckner Road before the driver lost control and crashed, at which point police say Andrews fled on foot before he was captured a short distance from the scene.

Police allege that Andrews then bit an SHPD officer who attempted to arrest him, causing a Williamson County Sheriff's deputy to deploy a taser on Andrews.

In the news release, SHPD added that officers were initially dispatched to the home that Andrews eventually fled from, as he was an "unwanted family member" at the residence.

Andrews was not at the home when officers arrived, but they were called back to the location later after it had been reported that Andrews had returned to the home and forced his way inside.

A witness reported to police that Andrews had brandished several knives and "placed a family member in fear of an assault from Andrews," causing the unidentified family member to flee while Andrews fled in a vehicle.

Police then obtained warrants for Andrews for the charges of aggravated burglary and aggravated assault, although the exact timeline of the events is unclear.

Andrews was booked in the Williamson County Jail with a $185,000 bond for the charges of criminal trespass, aggravated burglary, two counts of aggravated assault, evading arrest, resisting a traffic stop, assault on a public servant, leaving the scene of an accident and driving on a revoked/suspended license.