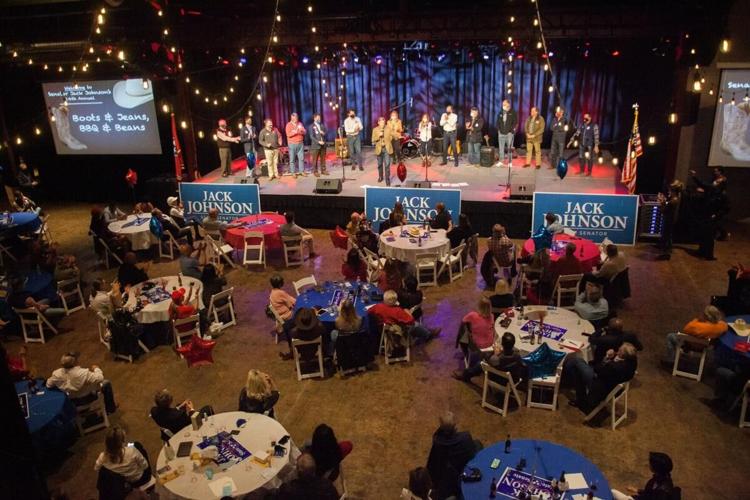 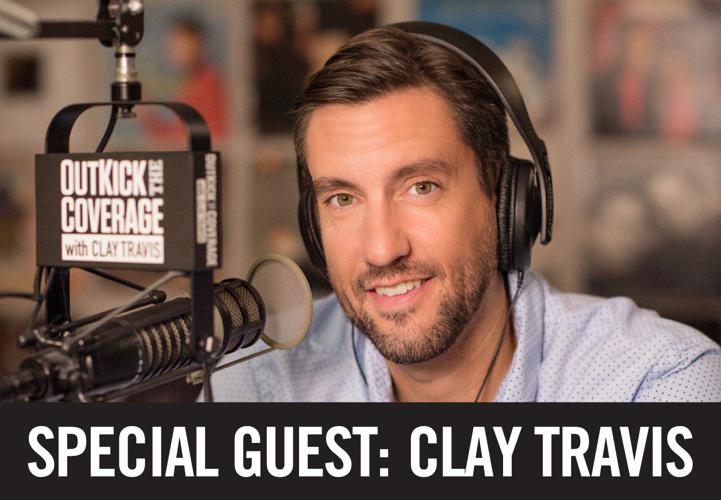 OutKick founder and sports radio personality Clay Travis will join the event as its special guest.

Held at the Factory at Franklin in Cool Springs, tickets to the event are $50 per person and can be purchased online here.

Live music and barbeque offerings will also be plentiful, with the theme of the event focusing around celebrating the lifting of COVID-19 restrictions across the state.

"Generally speaking, we want to celebrate the fact that our state is opened back up, people are back out and the economy is thriving," Johnson previously said.

"We went through a rough 15 months or so there as did everyone, but we're back and going strong, and Tennessee is very well positioned from an economic standpoint to come out of this pandemic stronger than ever."