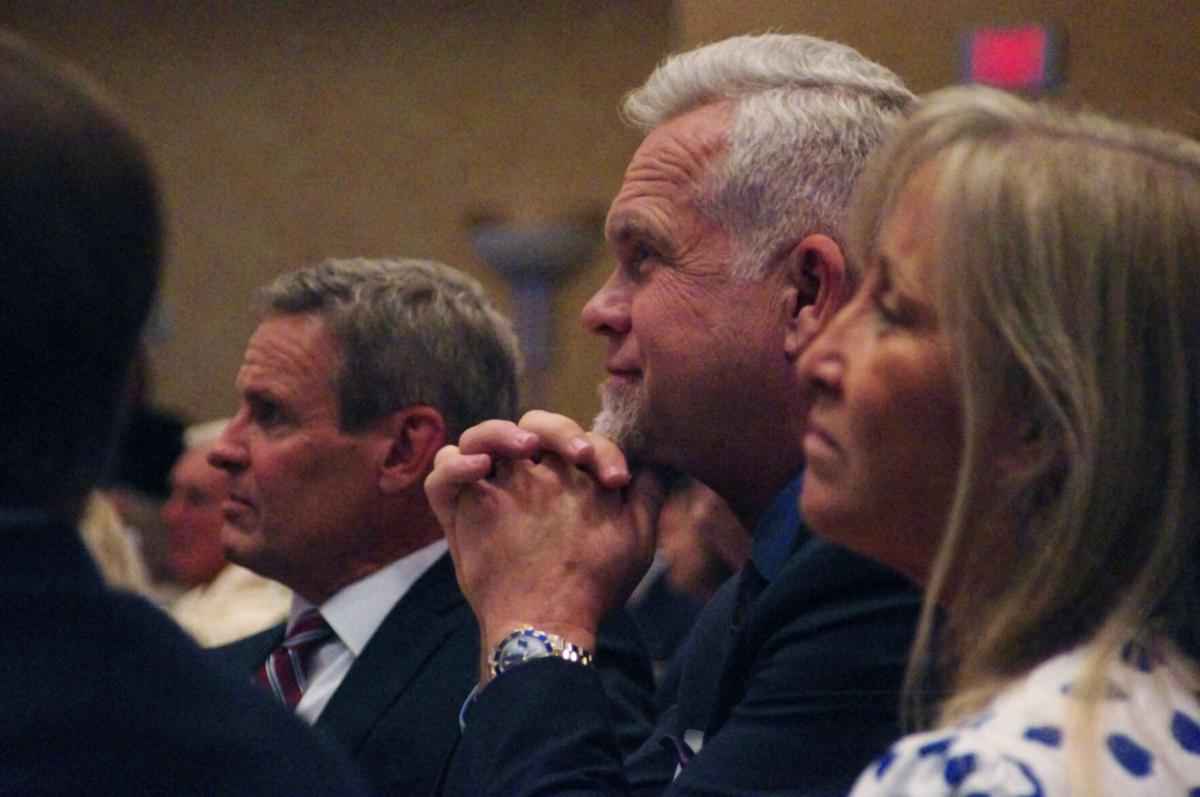 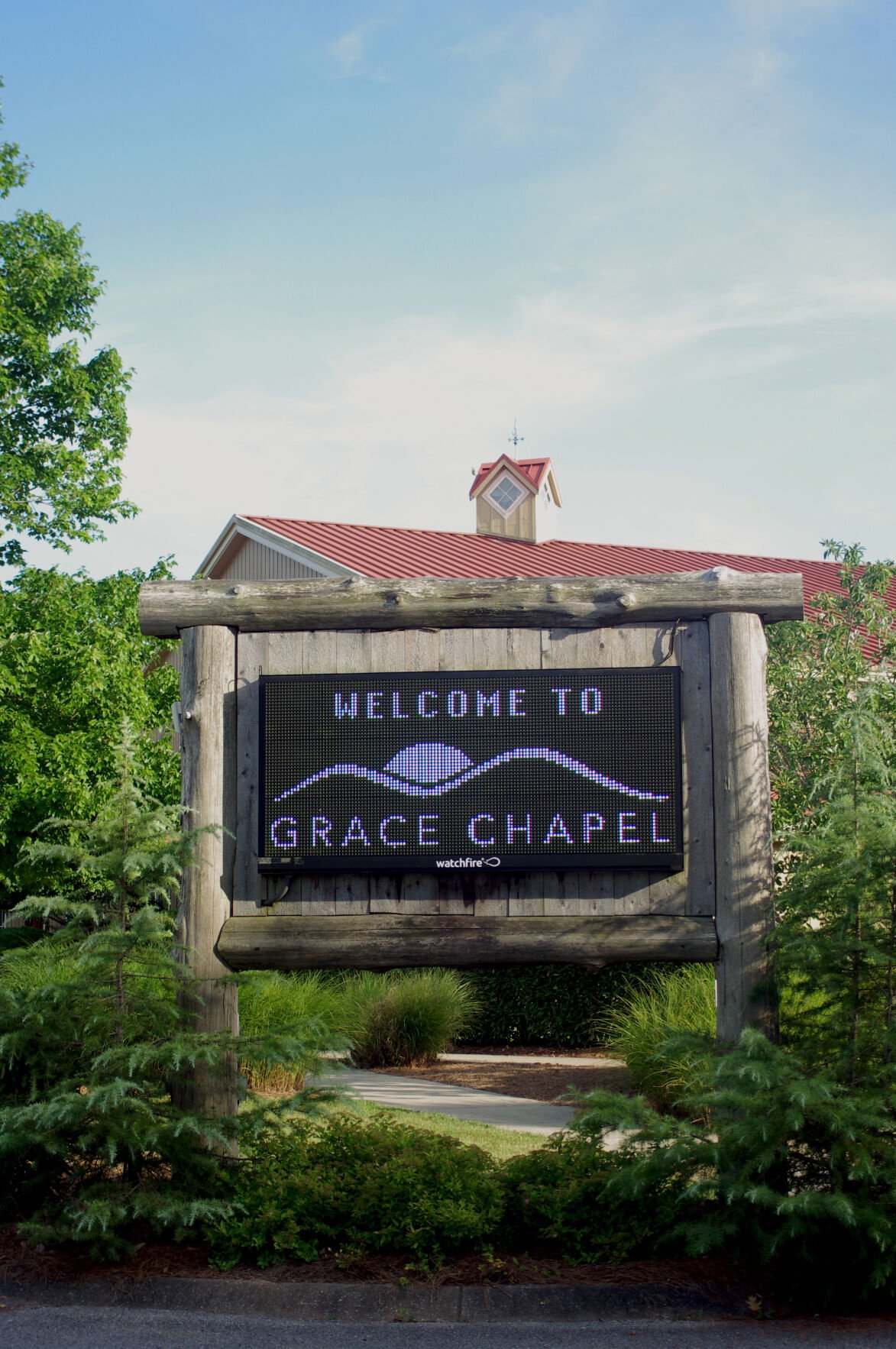 Grace Chapel has additional locations in Fairview, Knoxville and Novojoa.

Grace Chapel founding Pastor Steve Berger announced Monday that he had resigned from his role as a church Elder Board member, and added that he will no longer preach at nor attend the church he and his wife Sarah Berger started more than 26 years ago.

The announcement comes after a chaotic Sunday morning service in which Sarah Berger accused the church's newly appointed lead Pastor Rob Rogers and executive Pastor Mark Bright of trying to "cancel" Berger, while also painting him as a "Christian extremist."

"I stand by my wife, Sarah, who bravely shared a fraction of the truths around the treatment our family has experienced at the hands of the current leadership team," Berger's statement reads. "Even in our absence, we pray that humility, repentance, and Biblical reconciliation will happen for the health and survival of Grace Chapel."

Berger added that he and his wife will now be "100% focused on ASI," or Ambassador Services International, Berger's nonprofit discipleship program in Washington, D.C., designed to cater toward elected officials. Grace Chapel is notably the home church of Gov. Bill Lee.

Farrar said there had been "difficulties" during the transition period earlier this year that saw Berger resign from his role of lead pastor and be replaced with Rob Rogers, calling the period "quite messy and confusing."

"Over time, tensions continue to build and we've reached a tipping point that resulted in Mark Bright resigning as executive pastor," Farrar said. "A few days later as we addressed some of our concerns during a Monday night Elder Board meeting, Rob Rogers offered his resignation to the Elder Board."

Next to speak was Rogers, and without going into specific details of the situation, apologized to the congregation for "any hurt, confusion or frustration that my part has caused."

"Offense have been taken, wounding has happened on both sides, and there's been a level of skepticism toward one another in this process that is neither right nor good, and on top of that, the elders [were] placed in the middle of an incredibly difficult situation," Rogers said.

"I want to be crystal clear; I love Steve Berger, I love the Berger family. Steve, I want you and your family, I want ASI to succeed and flourish because I know and God knows that we need God's kingdom presence in Washington, D.C."

While speaking, a churchgoer shouted at Rogers saying "we need humility, there's sin in our body!" Another churchgoer then asked to hear from Berger himself, a comment that garnered thunderous applause.

Sarah Berger would eventually grab a microphone herself and call out Rogers for what she considered to be a lack of repentance in his comments.

"There is no repentance in what Rob [Rogers] just did up here; he didn't repent for sinning against my husband," Sarah Berger said.

"From the very inception of this transition, it has been made manifestly evident that there's been an endeavor to cancel the founding pastor of Grace Chapel. There is no way we can remain in this congregation knowing that at the very helm, Rob Rogers and Mark Bright have been working behind the scenes to literally cancel us."

While Sarah Berger continued, the livestream of the service ended abruptly in mid-sentence. The video of the service has since been removed from the church's Facebook page, and the subsequent 11:11 a.m. service that day was canceled.