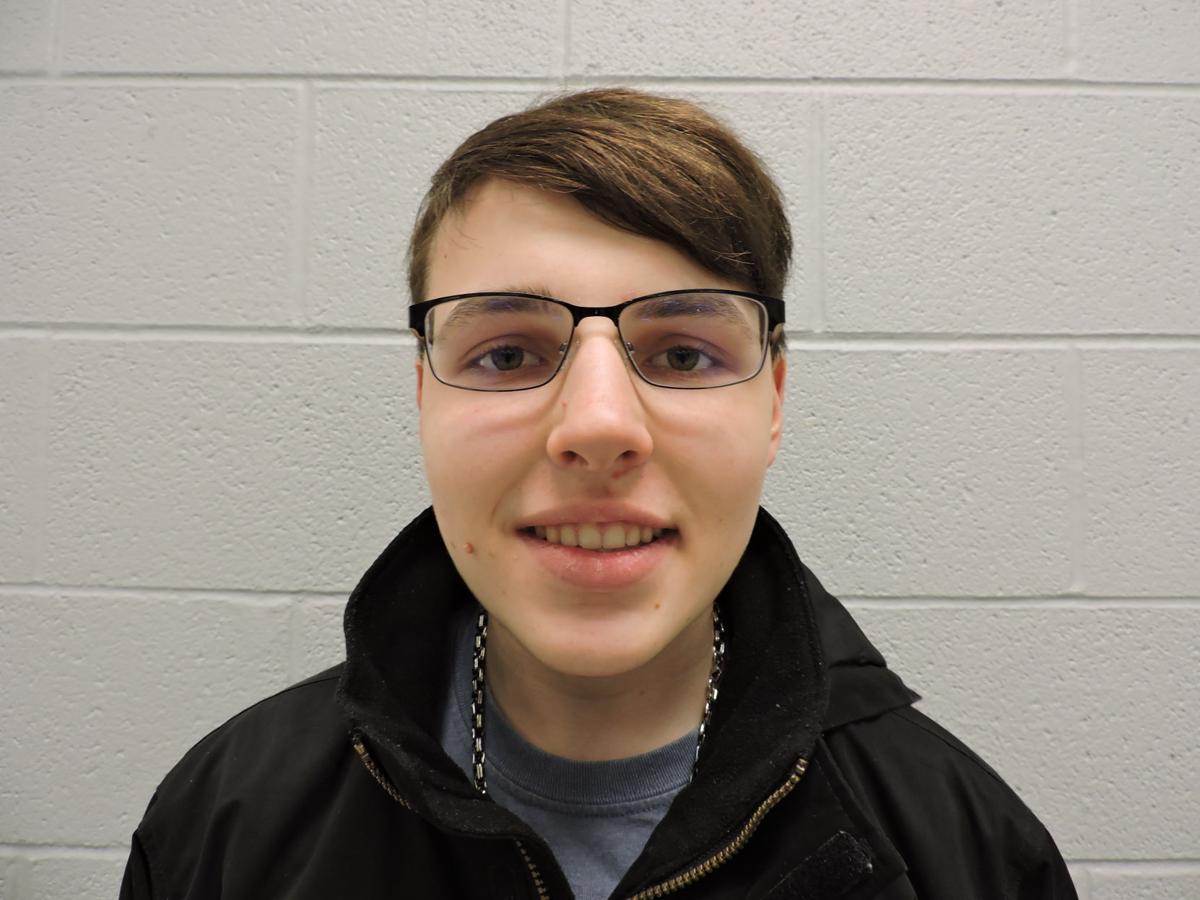 TJ Williams, son of Cathy and Jack Williams, is a sophomore and this week’s Student of the Week.

One of his biggest passions is science. “I really like science, mostly the chemistry and physics at the atomic level because it’s interesting how the science works and how it would help me later in life.”

Unsurprisingly, his favorite class is chemistry. “I like the nature and application of science,” he said.

When asked to name a role model, Williams said he doesn’t necessarily have one. “I kind of just like to not have a be all end all person to look up to,” he said.

After graduating from FVHS, he plans to go to college to pursue a career as a nuclear engineer.