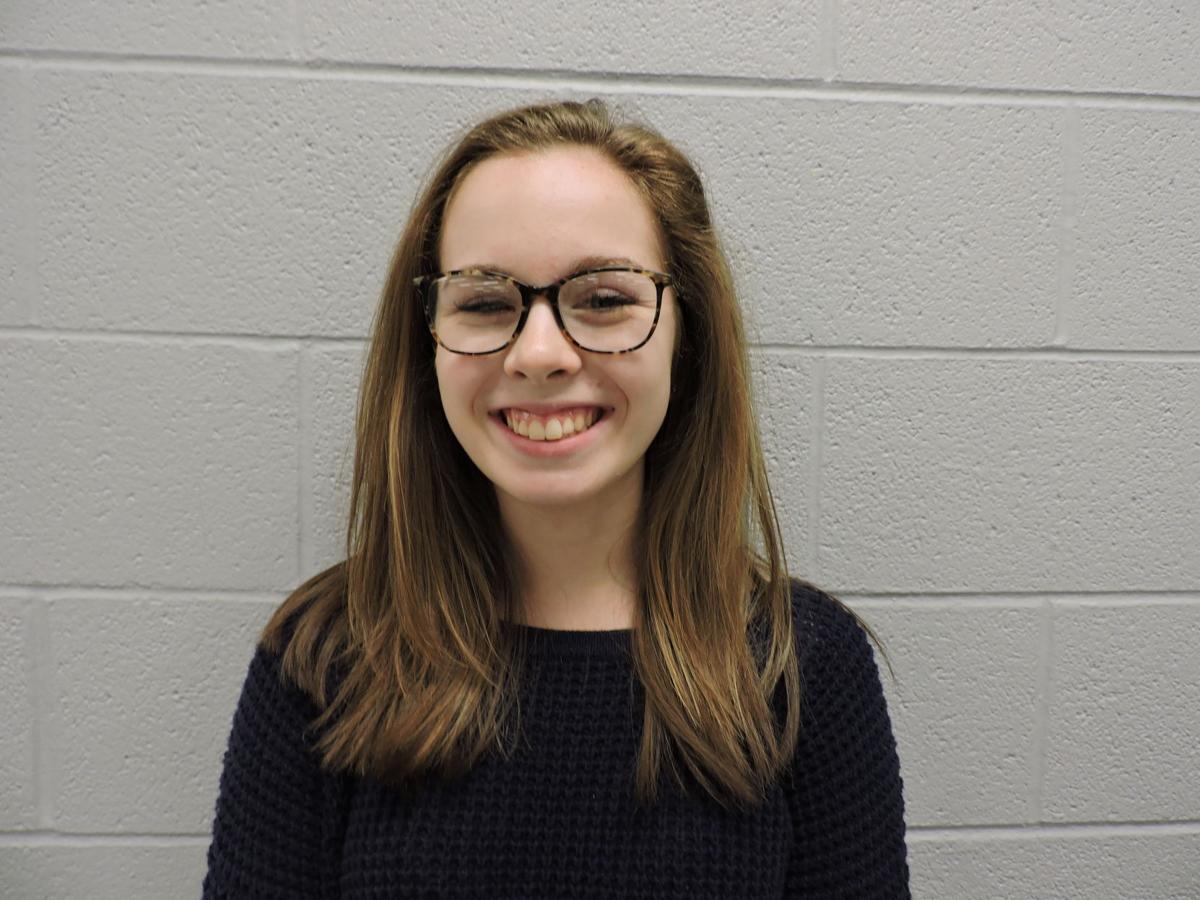 Lily Mobley, daughter of Tiffany Wilson-Mobley and Elmer Mobley, is a sophomore at Fairview High School and this week’s Student of the Week.

She is the Student Council President of the sophomore class, and a member of Best Buddies and Beta Club. She is also a dancer, taking ballet and pointe classes in Nashville.

Mobley said her biggest passion is leading her class as the sophomore class president. She was also elected class president for the last three years. “I absolutely love seeing everyone unite and become a strong force of students,” she said.

Her favorite class at FVHS is Spanish III. “It is so interesting and beautiful to study a language an understand all the parts and pieces of word formation, grammar…” she said.

One of her top role models is Pakistani activist and Nobel Prize laureate Malala Yousafzai. She said she looks up to her because she fought for change, no matter her age or circumstances.

After graduating from FVHS, she hopes to go to college to pursue a career in astrophysics.