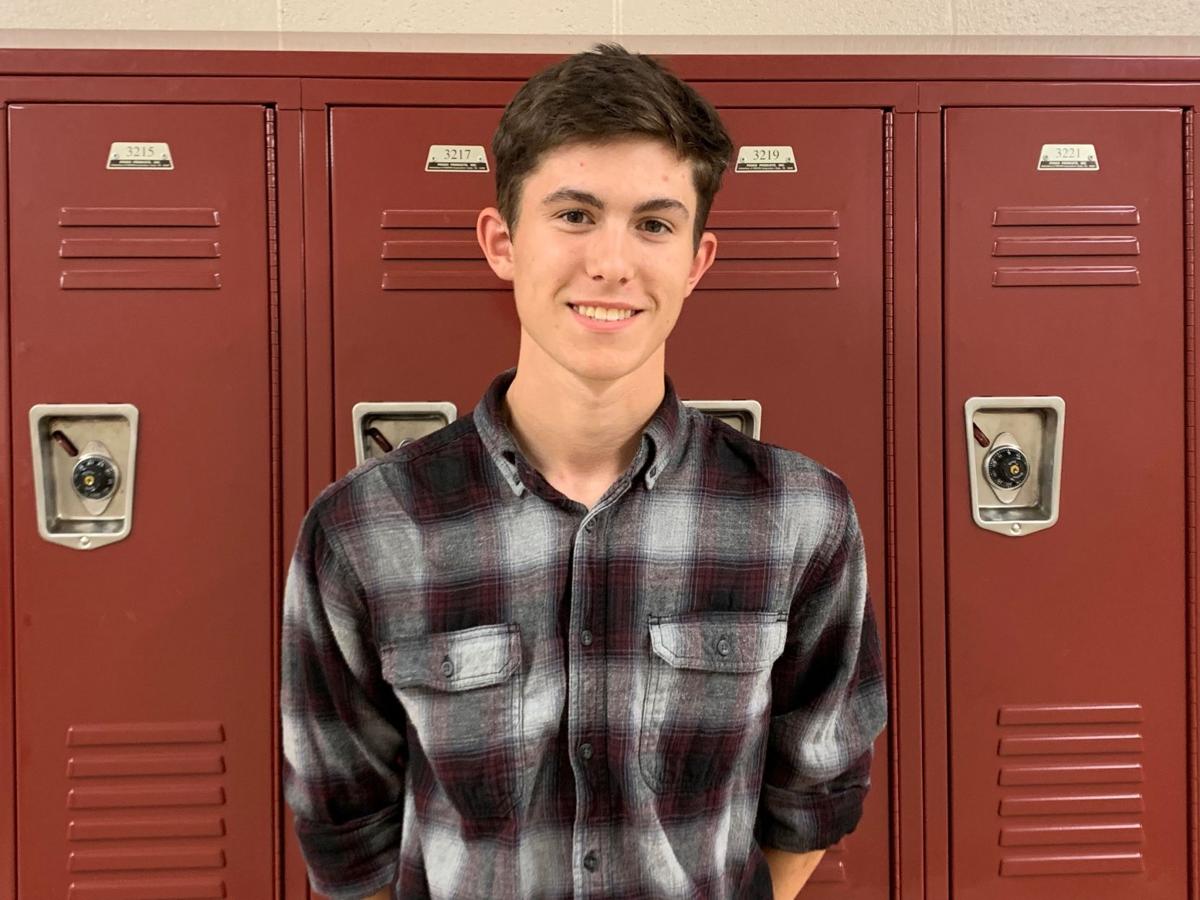 Michael Brown, son of Christopher and Catherine Brown, is a senior at Franklin High School and this week’s Student of the Week.

He is an Eagle Scout, a National Most Commended Scholar, a member of Student Congress Policies on Education and has straight A’s.

Brown said his biggest passions are his faith in God, relationships, work and all the things that push him forward every day.

His top role model and inspiration is his grandfather. “He served in the Marine Corps for many years and has always had a hardworking, service mentality. He always tries to help as many people as he can and does his best at all he works.”

Brown said he doesn’t have a favorite class or teacher, but rather that all the classes and teachers have had a lasting impact on him.

BHS Teacher Ms. Vogt said of Brown, “Michael consistently shows leadership throughout all aspects of life, including small acts of kindness and gratitude, such as cleaning trash in the stands after every home football game since his Freshman Year.”

After graduating from FHS, he plans to go to college to pursue a degree in mechanical engineering. Then, he hopes to join the Navy and become a naval fighter pilot.