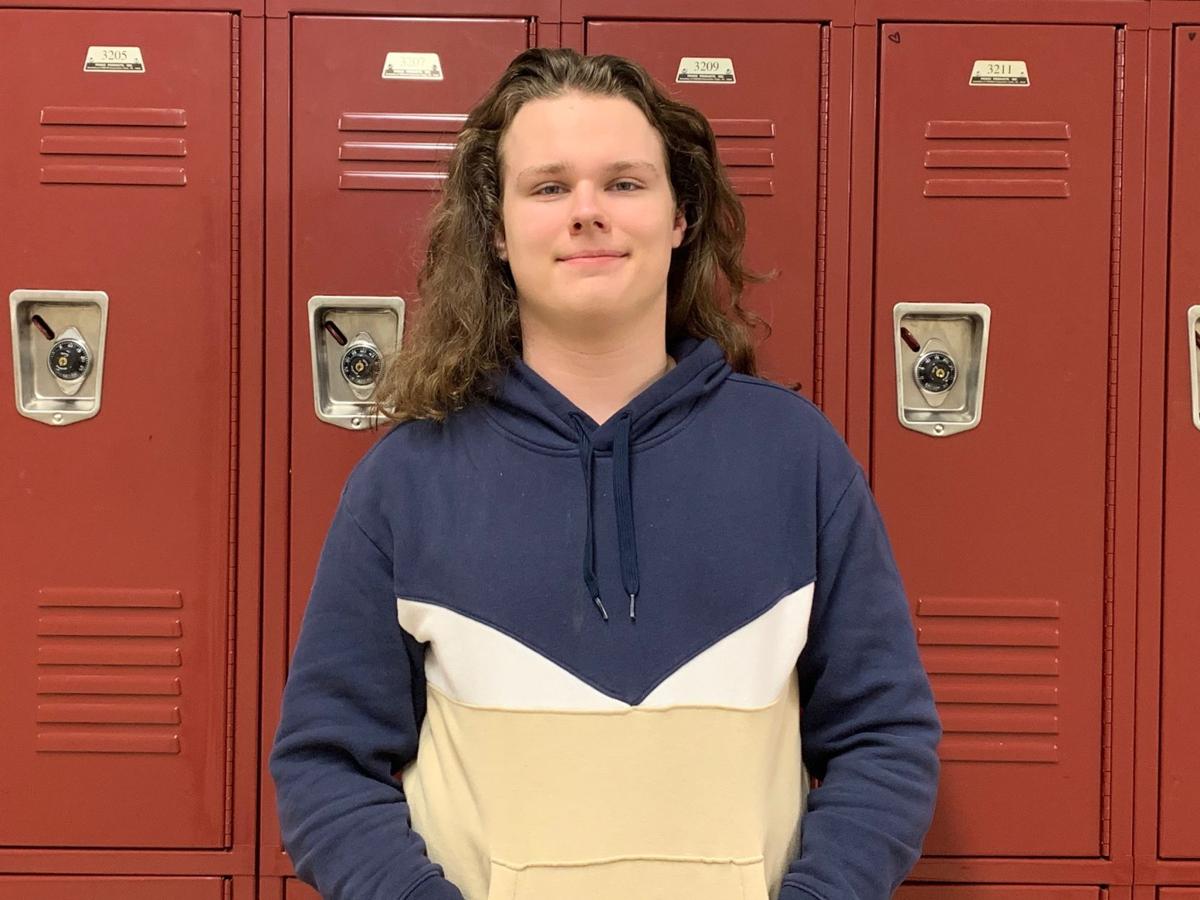 Josh Goehner, son of Joel and Tysha Goehner, is a senior at Franklin High School and this week’s Student of the Week.

One of his biggest passions is computers and computer programming. He said, “I love building and just toying with computers… I also love programming. I love the logic of it all."

His top role model is FHS teacher Brent Greene. He teaches Coding I, Autonomous Vehicles I & II H, and Computer Science AP/IB. He said he looks up to him for the success he has had in his field of interest.

Green is also his favorite teacher at FHS. “Any of his classes,” he said, “I get to do what I enjoy and I get recognized for it.”

I nominate Josh because of his academic achievements, but more importantly for his leadership skills. In Autonomous Vehicles II, he is project build lead. This entails a tremendous amount of responsibility. He has taken under his wing some students to train them in electronics and design, specific programming tasks, and project documentation. He is well respected by his peers for his knowledge, abilities and character.

After graduating from FHS this spring, he plans to enroll at Middle Tennessee State University to pursue a computer science major.