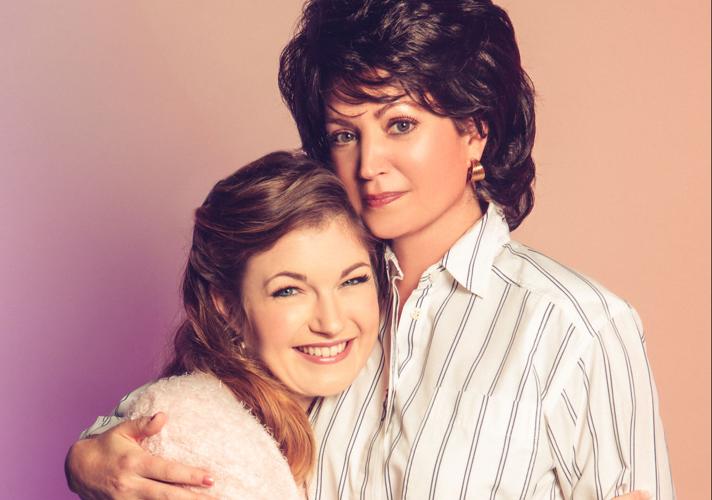 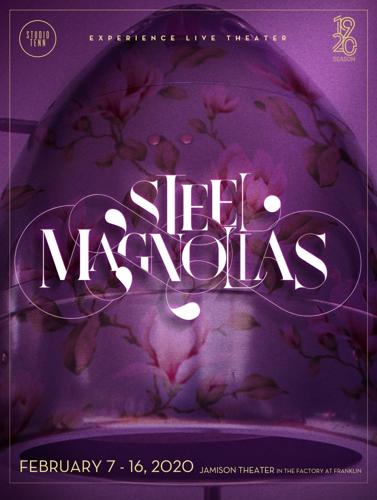 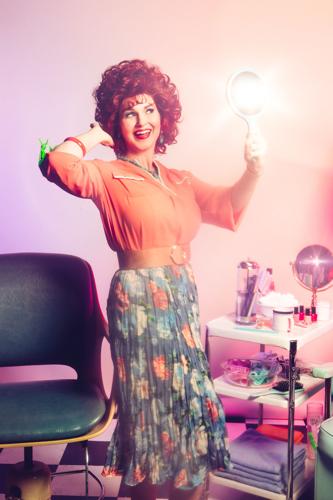 The production of Robert Harling's 1987 play will open on Feb. 7 and run through Feb. 23 at the Jamison Theatre at the Factory at Franklin.

Tickets are available for purchase here and range from $30 to $85.

Beki Baker, a Nashville-based director, producer and educator who currently serves as Chair of Theatre at Lipscomb University, will direct the stage production that tells the story of a tight-knit group of Southern women who support each other through life’s joys and tragedies. The play was popularized by the 1989 film starring Sally Field and Julia Roberts.

“I feel there are so few plays that really capture and celebrate the bond of women,” Baker said in a news release. “This cast of six women explore the intersection between femininity and strength. Through the minutia and monumental moments of life, they support one another, work through conflict within themselves and form a tremendous bond.”

At the center of the story is a mother-daughter duo portrayed by Shannon Hoppe and Emily Katherine McLean, respectively. Baker previously directed both actresses in a Lipscomb University and Blackbird Theater’s production of The Crucible, where Hoppe and McLean played opposite one another.

“Both Shannon and Emily are incredibly talented, and they will bring the perfect chemistry to this iconic mother-daughter pair,” Baker said. “Emily is a warm-hearted and instantly likable, much like her character, Shelby. Shannon is a mother of four, so she carries a strong maternal quality throughout her performance. She has strength, tremendous focus and depth that is needed for the pivotal role of M’Lynn.”

McLean graduated from Lipscomb University in 2018, and Baker served as a professor and mentor through her college experience.

“Beki Baker is a Steel Magnolia,” McLean said. “She brings an immense amount of strength and grace to all her roles as a director, professor, department chair, wife and mother. Beki has been a role model to me for a long time, and it’s a dream to get to work with her again.”

Studio Tenn is a professional regional theatre company and a 501(c)3 nonprofit organization based in Franklin.

Its programming centers around innovative, custom-designed presentations of classic plays and musicals as well as an original “Legacy” series of theatrical concerts celebrating the work of time-honored musicians.

A full list of performance dates and times and more information about Steel Magnolias can be found here.