Election Day has arrived in Franklin, and voters are racing to the polls in unprecedented numbers, according to Williamson County election officers.

Polls will remain open to voters until 7 p.m. Tuesday night, and voting tallies have already suggested a strong turnout for this year's city election.

By 1:20 p.m., more than 350 voters had cast their ballots at the Pearre Creek Elementary School vote center. Sarah Webster, the election officer for the Pearre Creek voting center, said they had yet to see an empty room and described the turnout as "great," and that they had seen an average of 60 voters an hour.

By 12:30 p.m., the First Presbyterian Church voting center had seen 150 ballots cast. Election Officer Mitchell Parham said that the turnout was "more than [he] thought [it'd be]," and that voters mostly came in waves throughout the morning.

By noon, the County Enrichment Center voting center had seen better Election Day turnout than the past two elections according to Election Officer Laverne Sweeney. Sweeney did not share the vote tally up to that point, but did describe it as "fairly steady."

Election Officer Kevin Goughary, who works at the Church of the City voting center, said that by 11:14 a.m., his election center had seen 190 ballots cast, and said the turnout was "better than expected."

At the Cool Springs Conference Center, around 70 voters had already cast their ballots by 10:50 a.m., with Election Officer CJ Monty describing the turnout as steady. 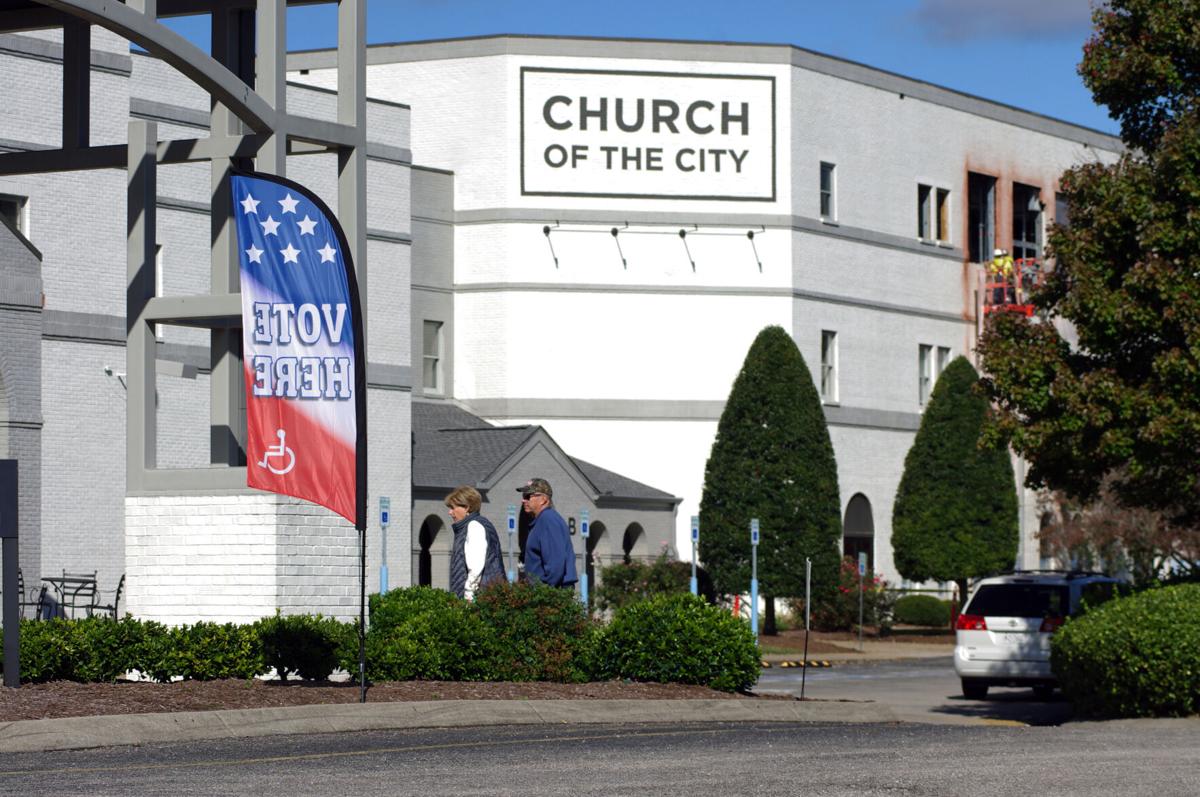 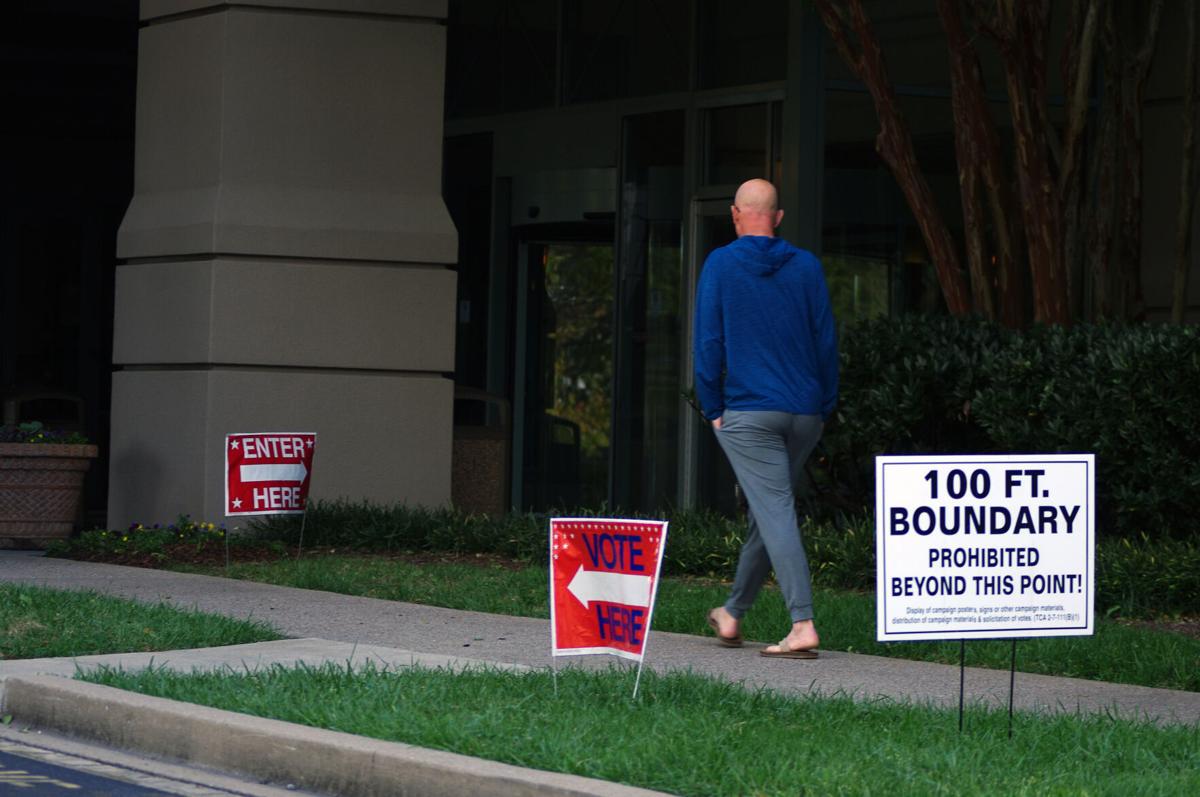 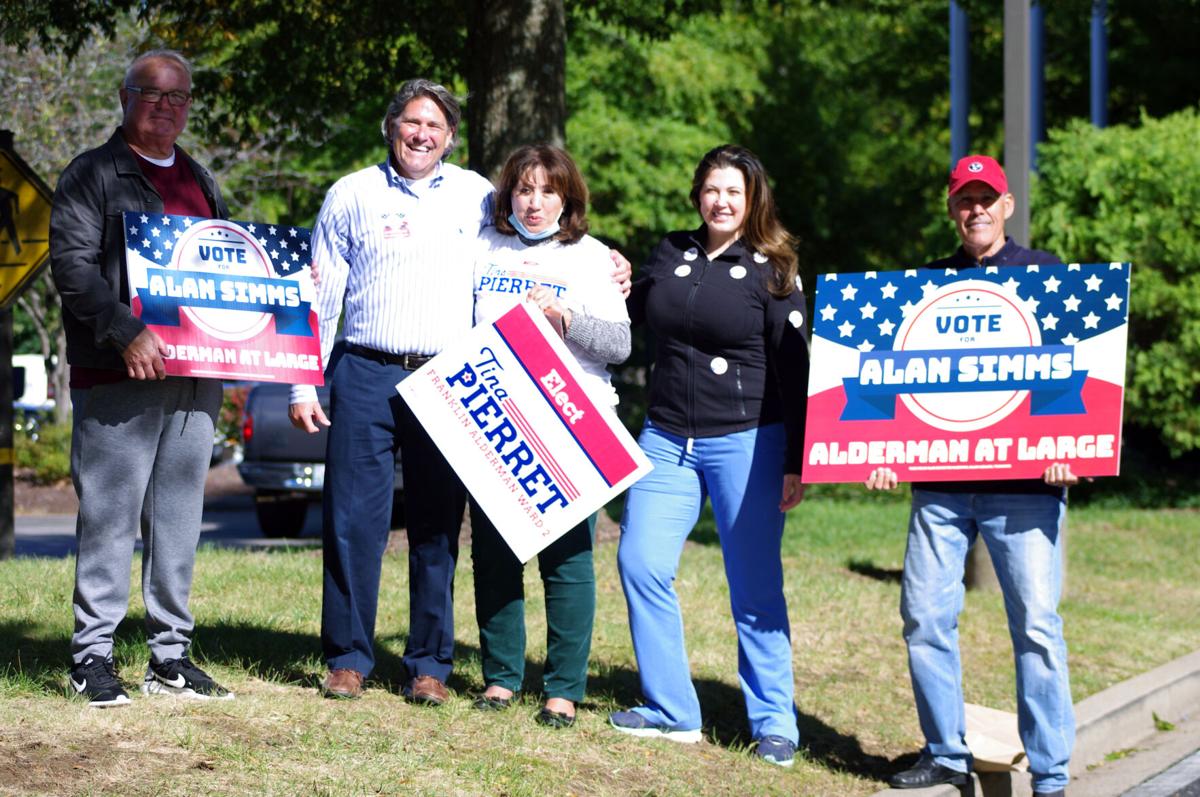 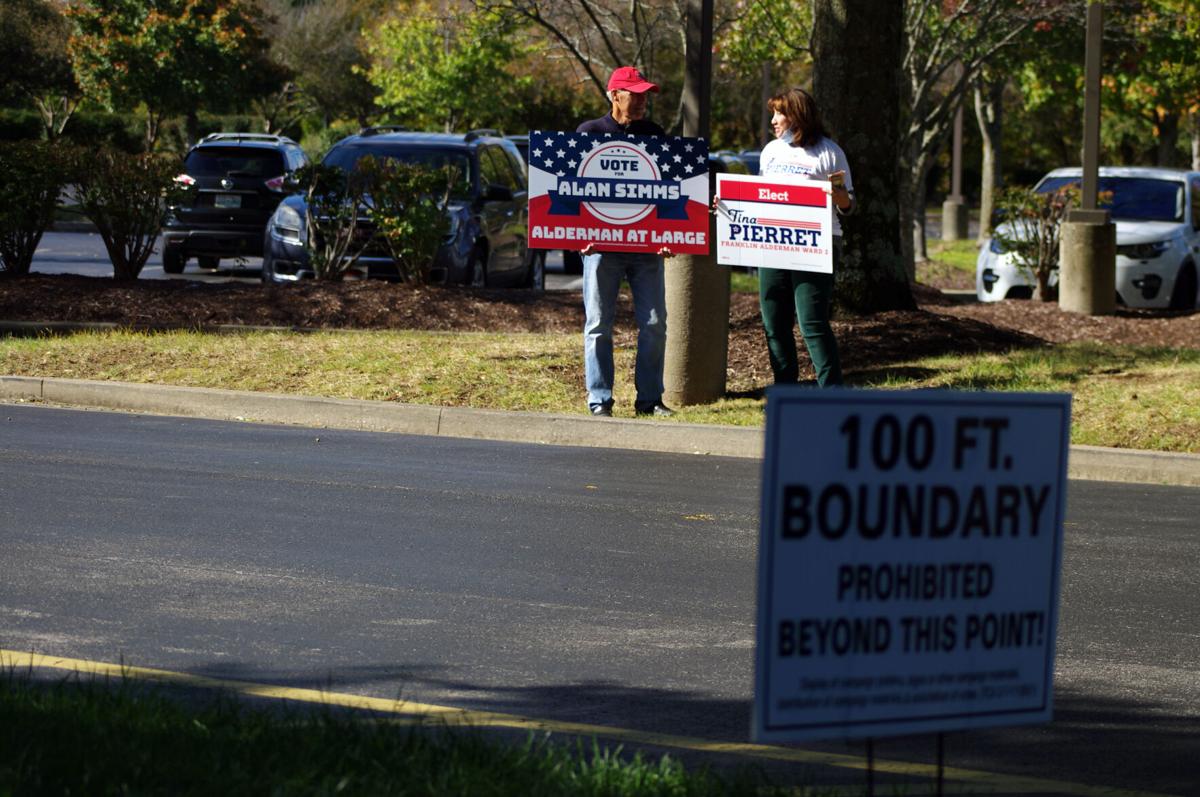 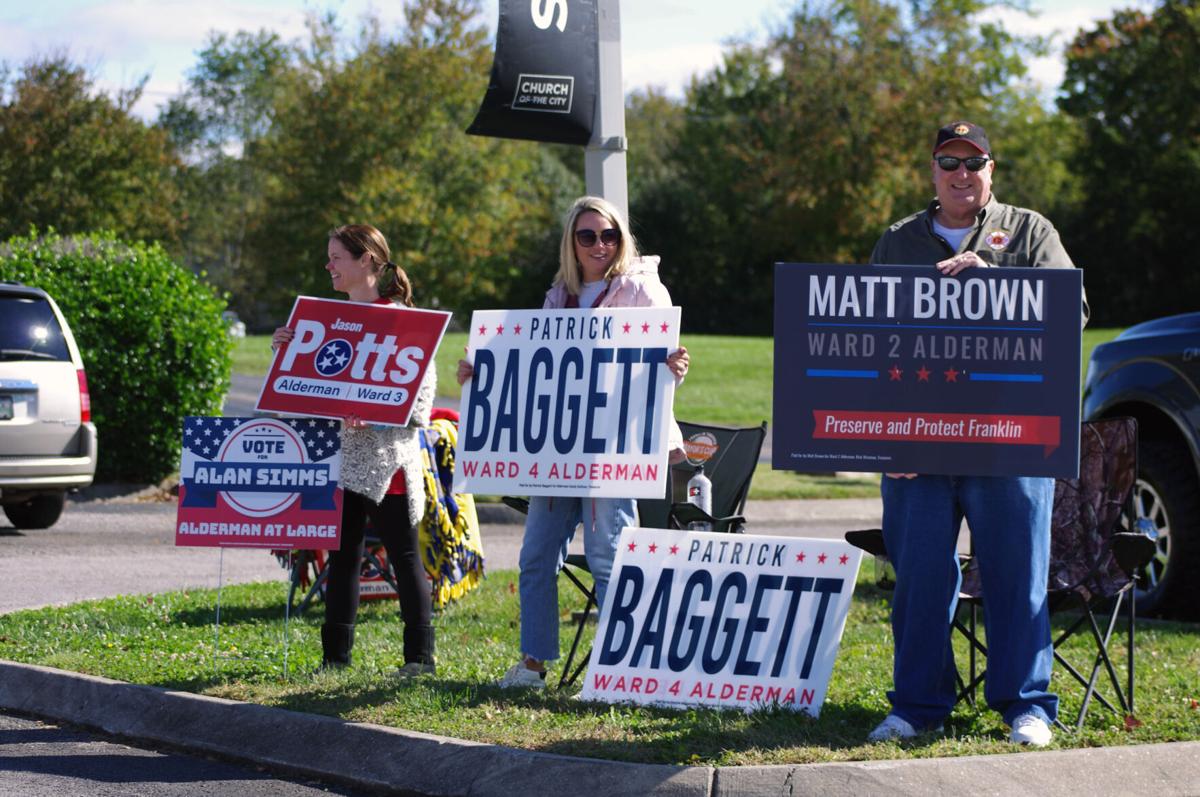 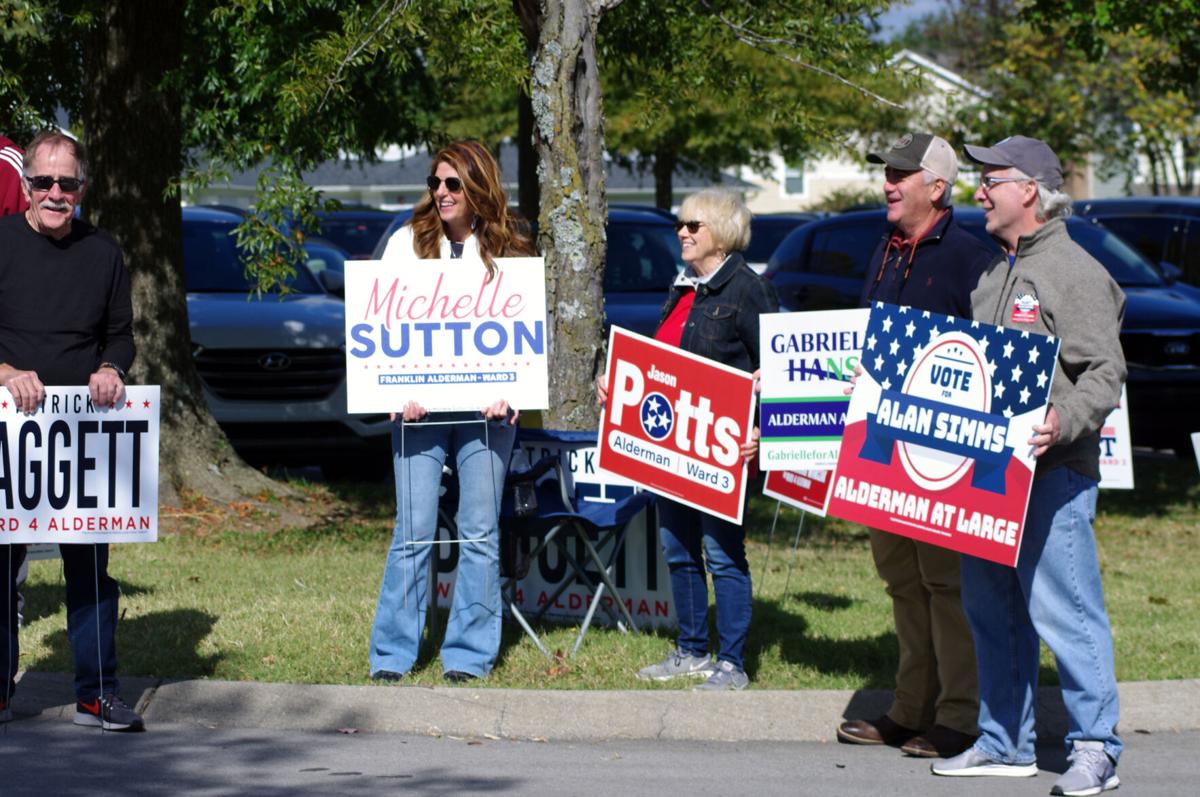 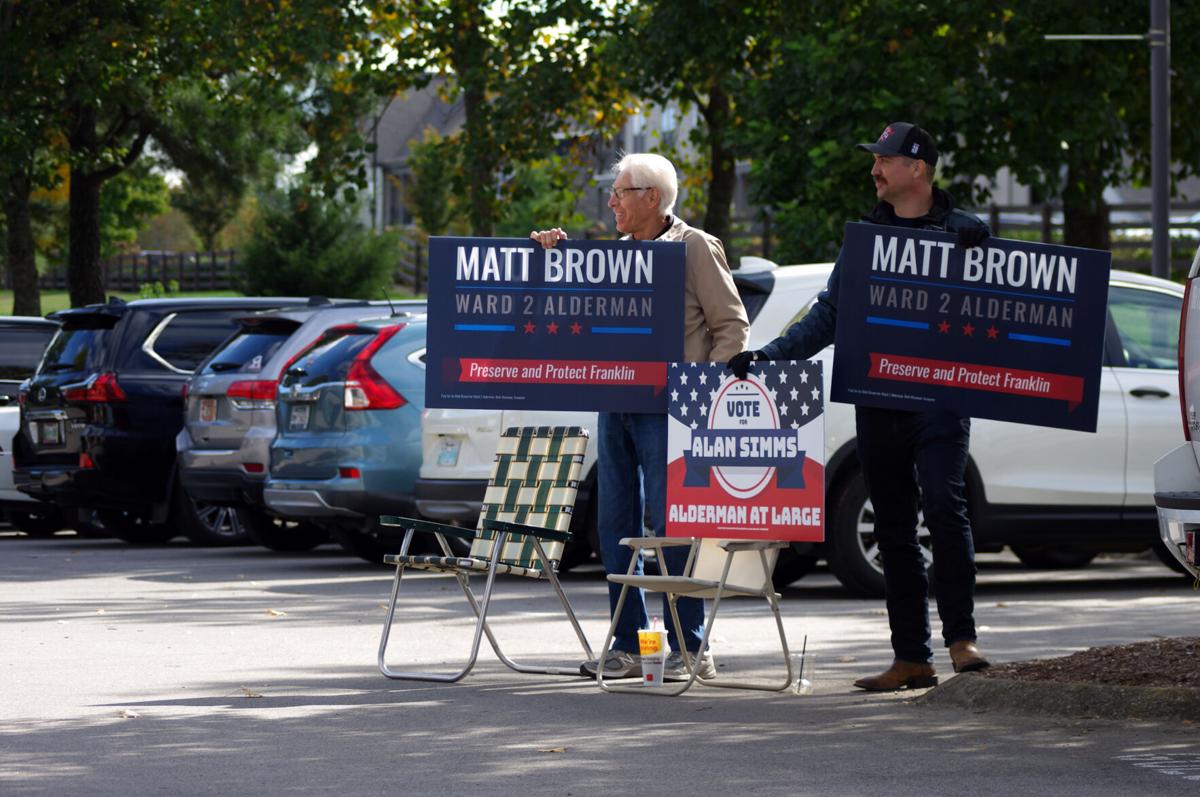 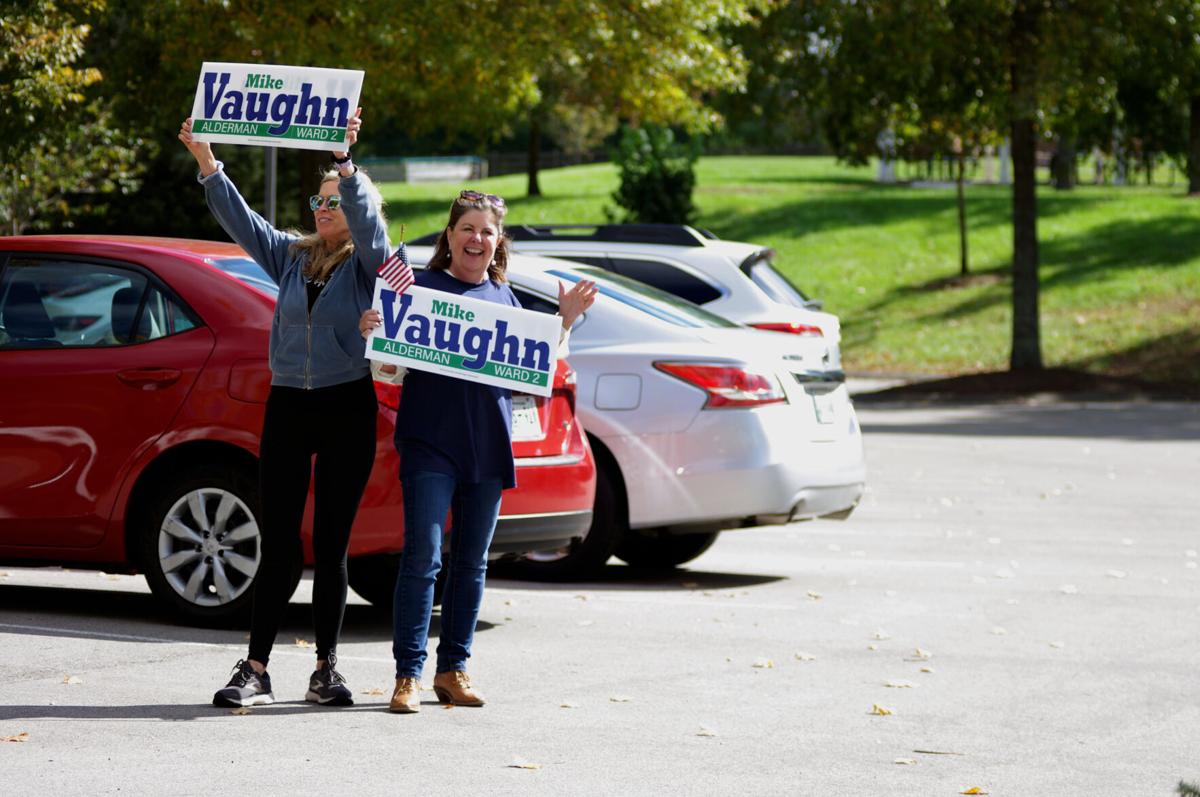 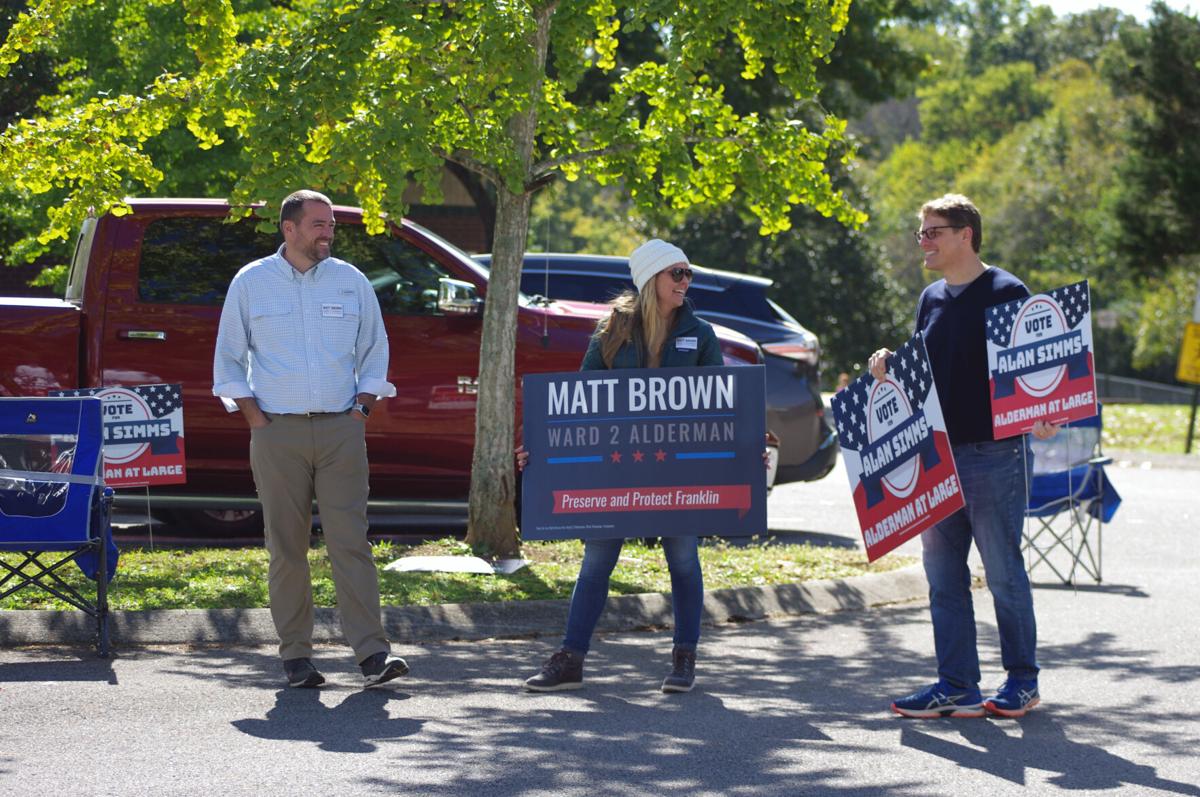 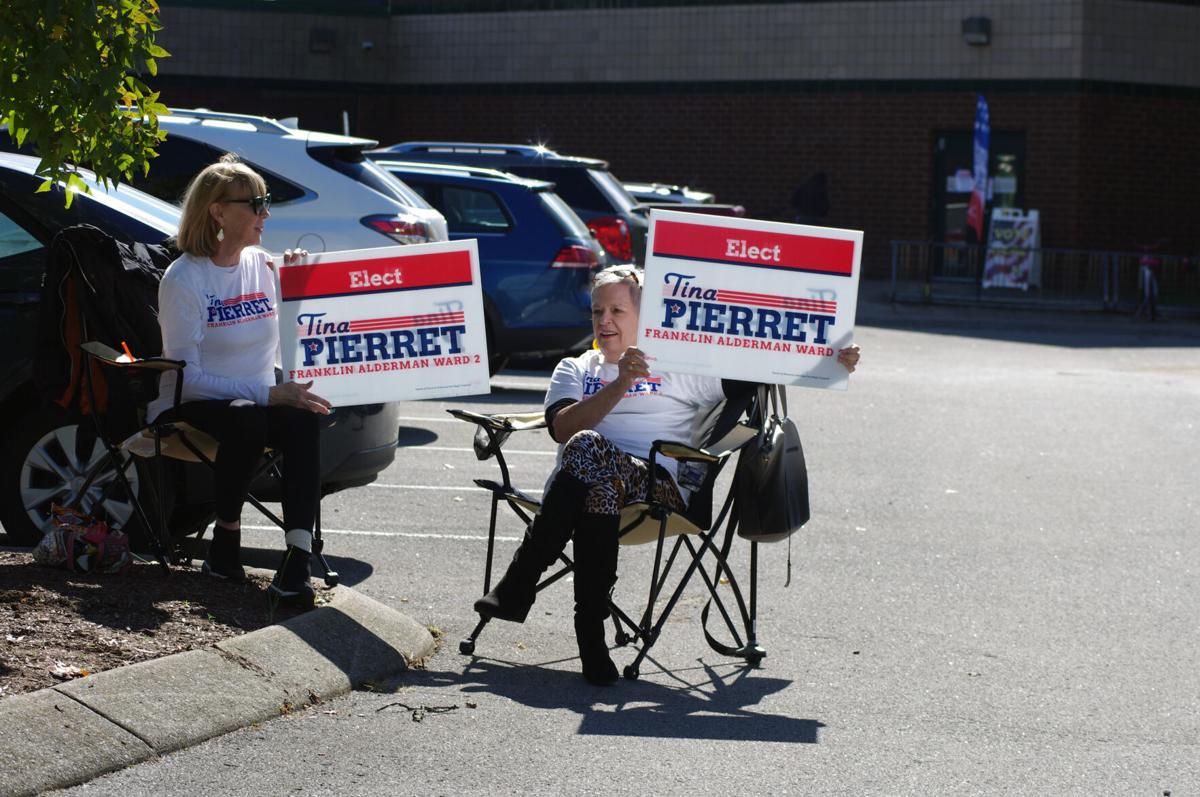 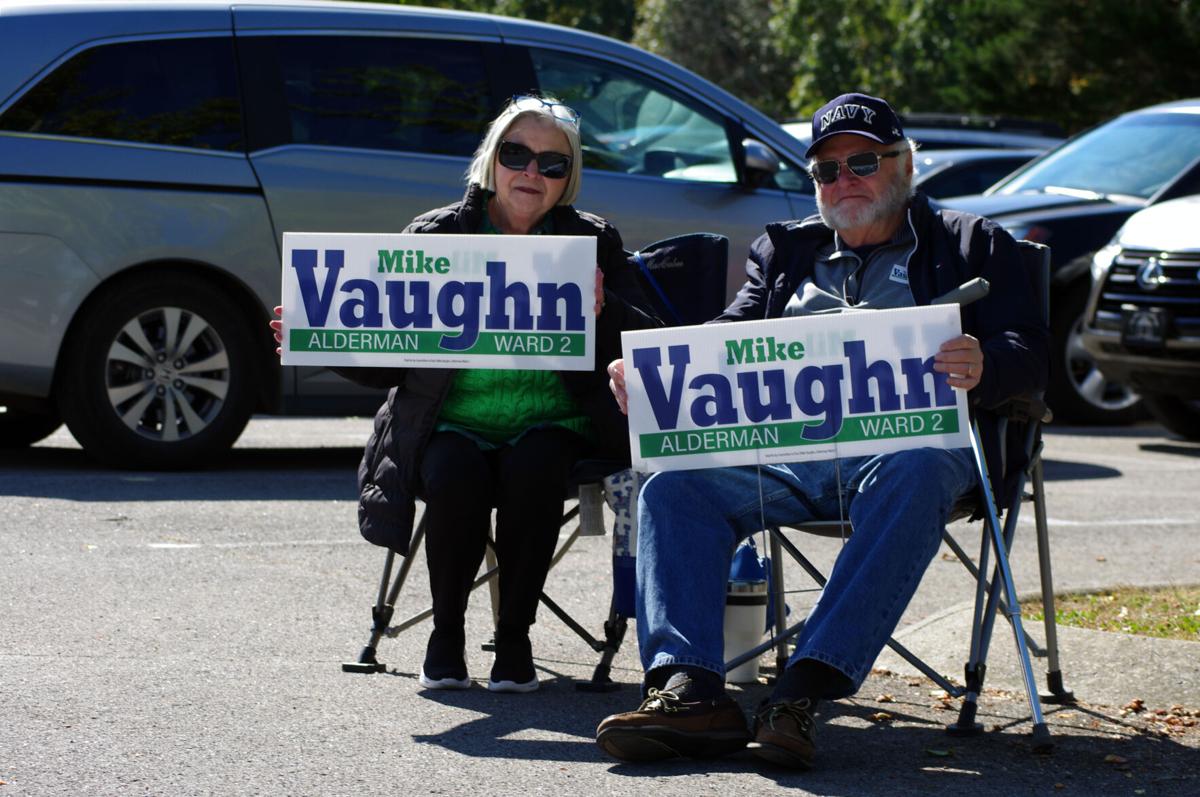 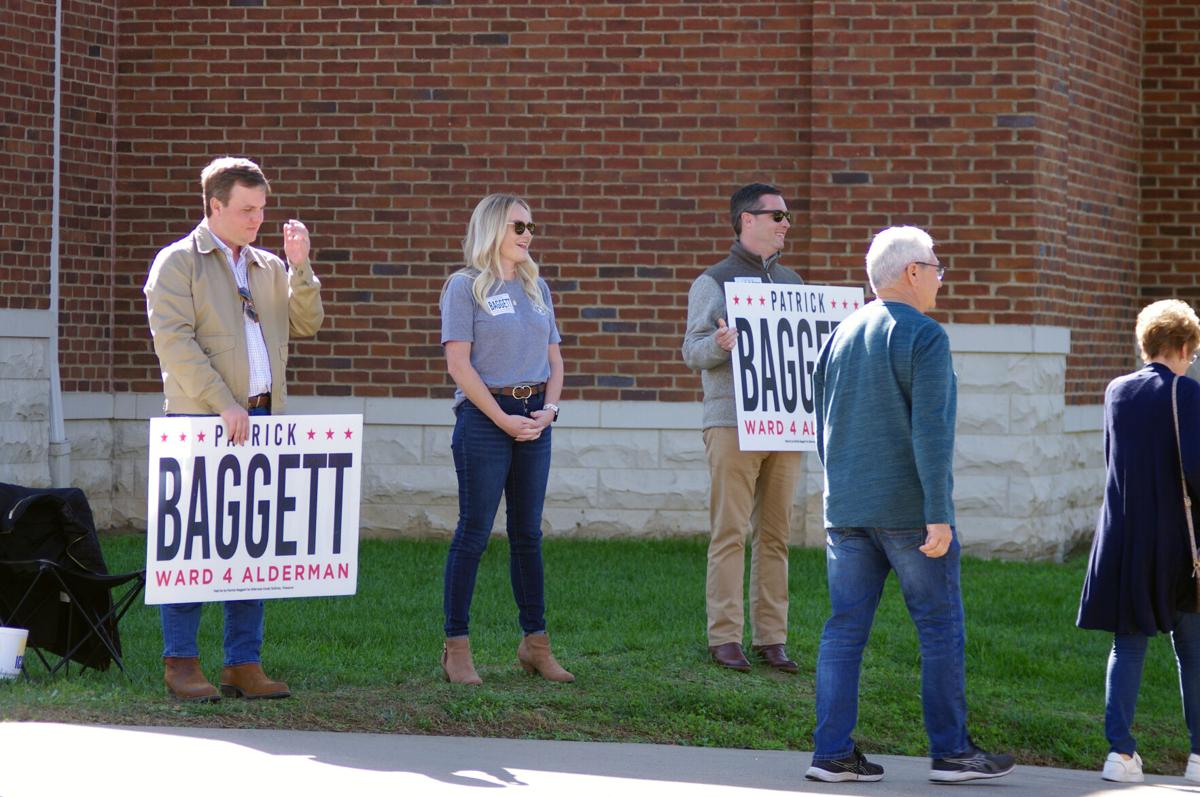 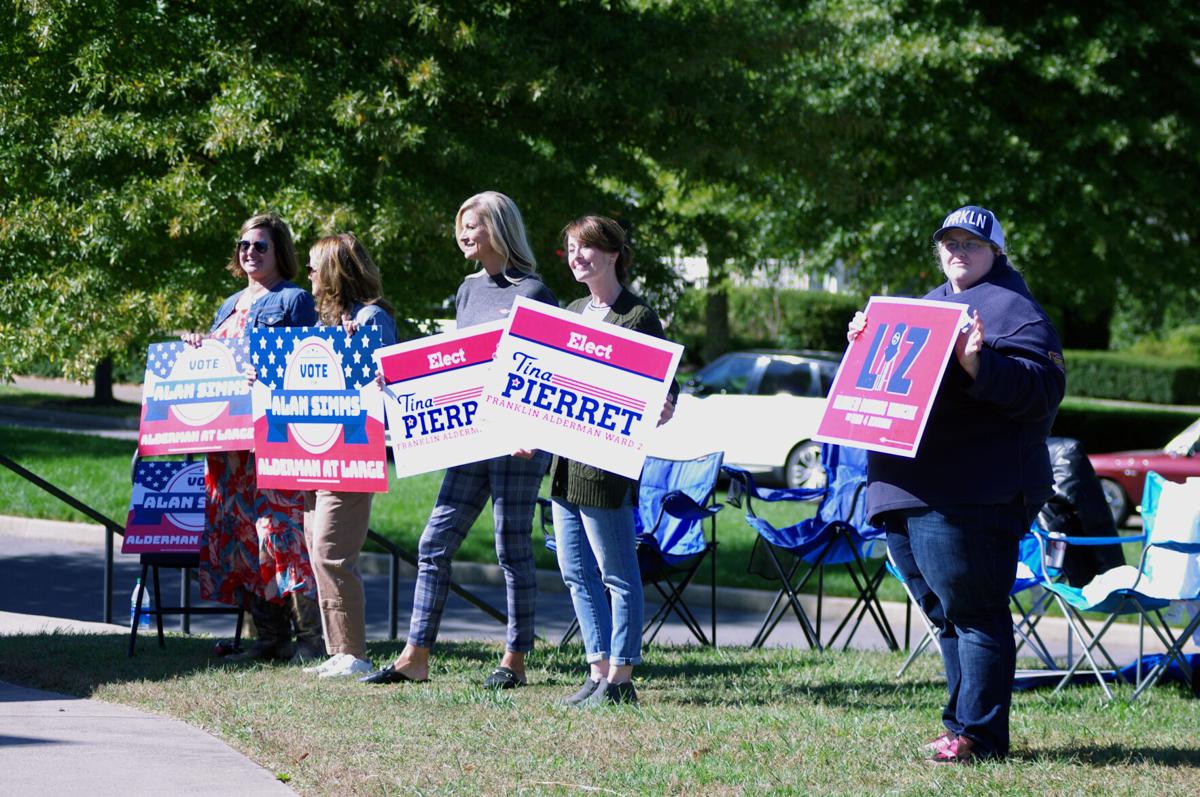 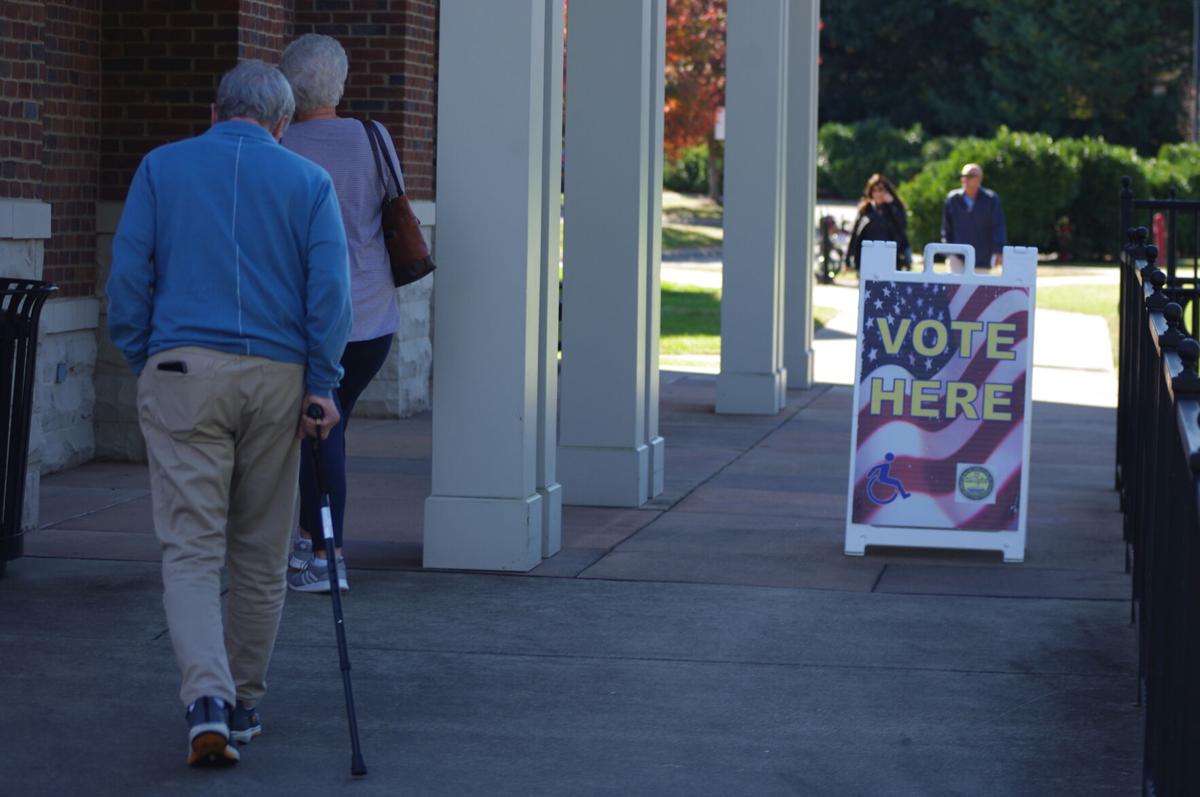 Voters head toward the Pearre Creek Elementary voting center in Franklin to cast their ballots on Election Day.

Voters head toward the Pearre Creek Elementary voting center in Franklin to cast their ballots on Election Day.

When and where to vote

Polls will remain open in Franklin until 7 p.m., with voters able to vote at any of eight available voting centers in the city. Click here to see if you're registered to vote, and click here for more information on the Franklin 2021 election, including a list of voting centers.

Voters will cast ballots for their alderman candidate of choice in their respective ward, as well as for the alderman at large position. Click here to view the campaign contributions to each candidate.