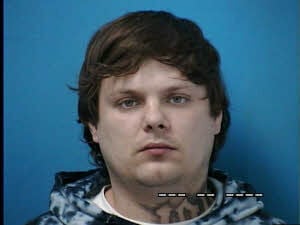 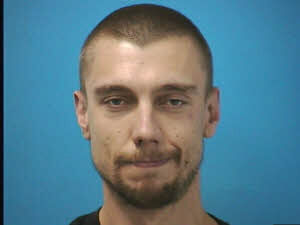 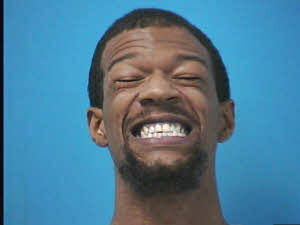 A February shooting at a Franklin Waffle House has resulted in additional charges against two men who allegedly helped the accused shooter flee police.

Now, two men, 31-year-old Denzel Lamar Ware and 29-year-old Pavel Nmn Subraugh, both of Franklin, were indicted by a Williamson County Grand Jury for what police alleged were their actions in helping Fowler following the shooting.

As the charges against Ware and Subraugh were both direct indictments, no other information about the specifics of the allegations against them was immediately available.

Fowler was with seven counts of attempted murder, two counts of aggravated assault, possession of a firearm with intent to go armed: dangerous felony, and prohibit from possess firearm: domestic violence conviction.

Ware and Subraugh were both arraigned in April, and all three co-defendants are scheduled to return to court in August.

According to an affidavit filed with the court, at approximately 3:30 a.m. on Feb. 14, Fowler "engaged in an altercation with an unidentified male" while inside of the Murfreesboro Road Waffle House restaurant which then moved into the business' parking lot.

Seven unidentified people, four of whom were minors with ages ranging from 16-20, who were in the parking lot entered a vehicle to leave and "began making remarks" at Fowler and the man he was arguing with, which police said led to Fowler pulling a gun and pointing it at the vehicle.

"Mr. Fowler fired at least six shots, striking the vehicle twice with one bullet going through the tailgate, into the cab, and the other bullet striking the rear window of the vehicle," the affidavit reads.

No one was injured in the shooting that saw the victims flee the scene, followed by Fowler who was seen leaving with two men in a red Ford Fusion. Both parties were traveling in different directions on Murfreesboro Road.

Franklin Police officers recovered shell casings at the scene and later found the Ford parked outside of a Chestnut Lane home, but police said that Fowler left the home in another vehicle which was stopped and saw Fowler arrested without incident.

Police noted in the affidavit that Fowler had been convicted of domestic assault in Oct. 2016, which prohibited him from possessing a firearm. That conviction did not occur in Williamson County and the details of that previous case were not immediately available.