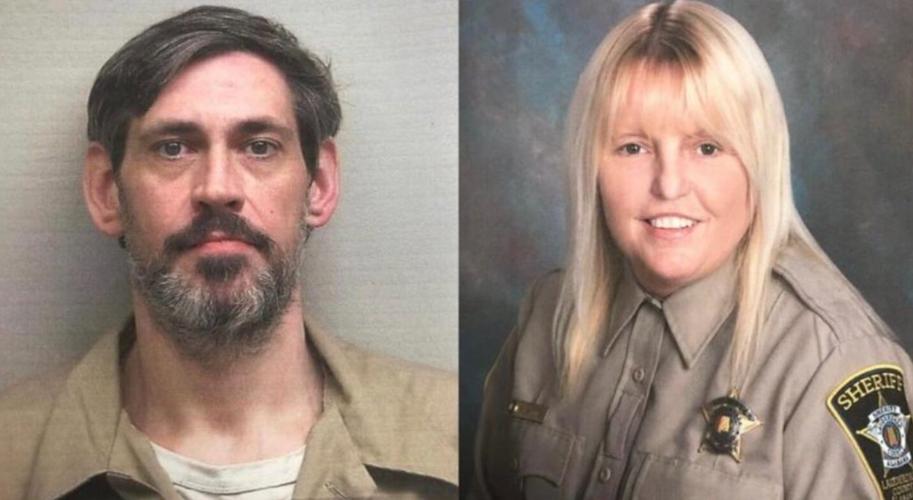 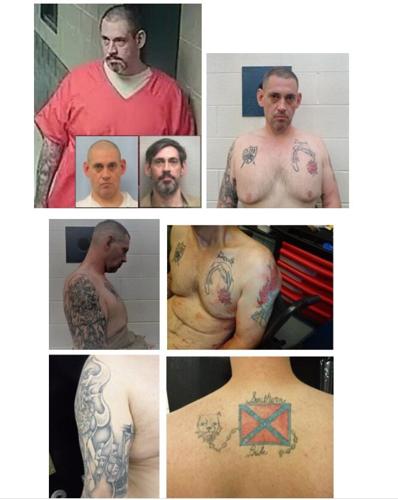 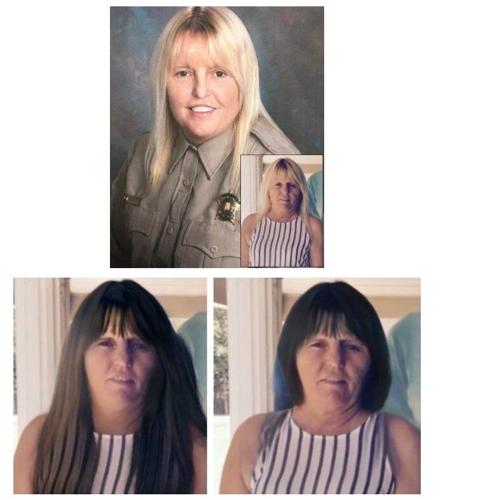 An Alabama manhunt has now centered on Williamson County after a vehicle connected to a missing prisoner and corrections officer was found in Bethesda.

The finding prompted a search of the area, though law enforcement stated that they believe that the duo are not currently in Williamson County.

The Williamson County Sheriff’s Office announced the update in a social media post on Friday afternoon, one week after a manhunt began for capital murder suspect 38-year-old Casey White and 56-year-old corrections officer Vicky White. The two are not related but are considered by law enforcement to be in a relationship and working together in the escape.

It was last Friday, April 29, when the pair allegedly fled the Lauderdale County Sheriff’s Office in Florence, Ala., sparking a manhunt that now includes multiple rewards for information that leads to the arrest of the duo.

The vehicle used by escaped Alabama inmate Casey White and former Correctional Officer Vicky White has been located in Williamson Co in Bethesda. There is NO sign the two are still in our area. The SUV was reported abandoned a week ago. It was identified last night @WCSO_Sheriff pic.twitter.com/LPa1IWE80x

April 29 was the same day that the vehicle, a copper-colored Ford SUV was found locked and abandoned in a wooded area near Smithson and Banner Adams Road in Bethesda.

According to Williamson County Sheriff’s Office Public Information Officer Sharon Puckett, the vehicle was found around 2:30 p.m. but had no visible identification, including no license plate. This led to the SUV being towed to the WSCO impound lot.

It was sometime Thursday, May 5, when the U.S. Marshals, who are leading the investigation into the missing inmate and officer, confirmed that the vehicle was a part of their investigation, which sparked an unsuccessful manhunt in Bethesda early this morning.

"We believe they are far away from here at this time," Puckett said in a phone call.

According the U.S. Marshals, Casey White is described as a 6’9” white man who weighs approximately 330 lbs. with brown hair and hazel eyes. He has several tattoos across his body, including some which are affiliated with the Alabama-based white supremacist prison gang Southern Brotherhood.

Vicky White is described as a 5’5” white woman who weighs approximately 145 lbs. with blond hair and brown eyes, although she may have dyed her hair a darker color. She also reportedly has a waddling gait.

Both suspects are considered to be “armed and extremely dangerous,” and law enforcement asks that anyone with information about the abandoned vehicle or the missing prisoner and guard to call the U.S. Marshals at 1-800-336-0102 or submit an anonymous tip here.