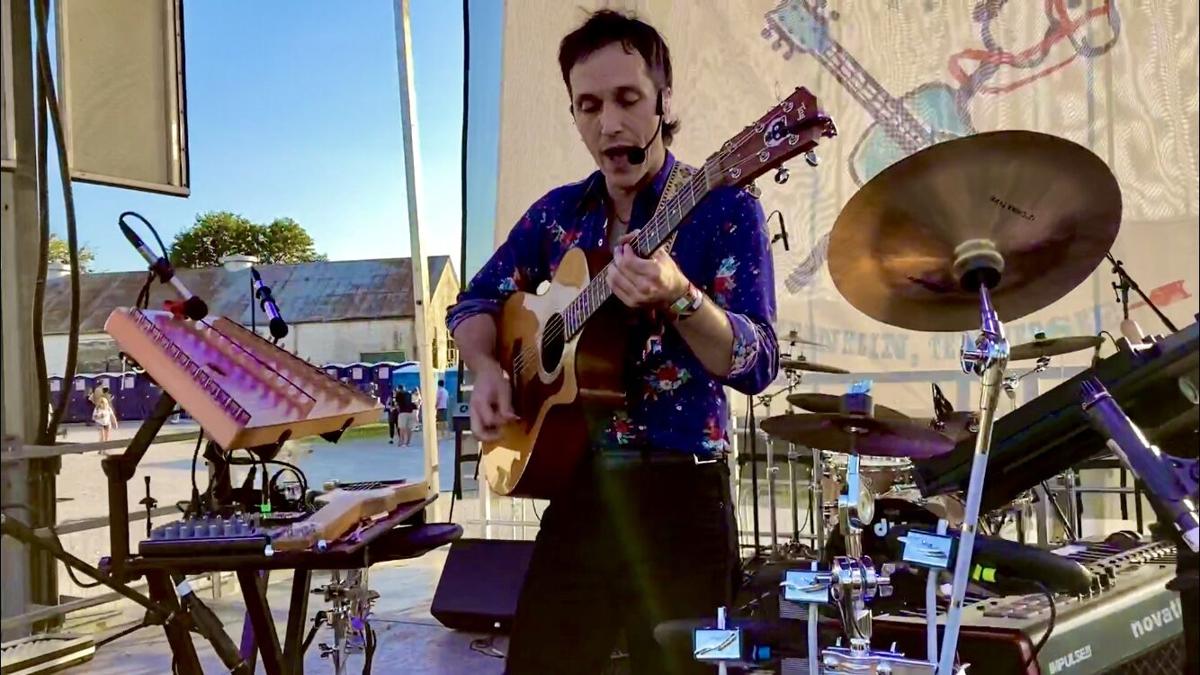 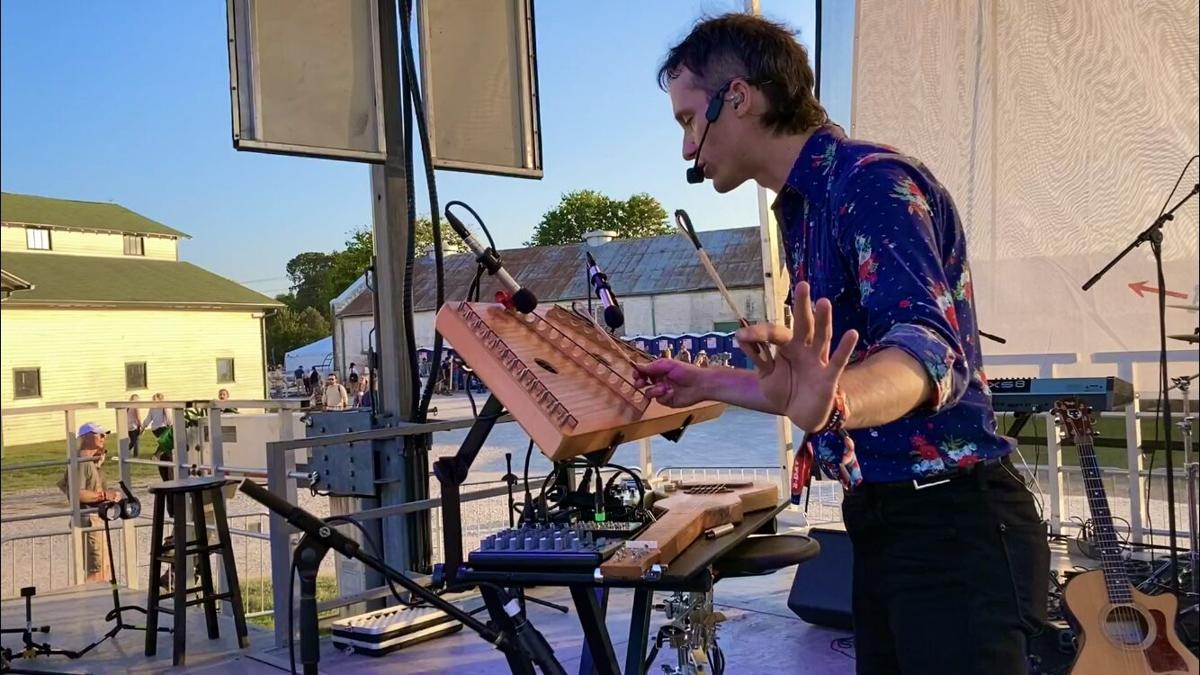 While many instruments could be heard during 39-year-old Lucas Carpenter's performance at the Pilgrimage Music Festival on Saturday, the Nashville-based artist was nothing less than a one man band.

Using a technique known as live sampling, Carpenter would begin songs by recording samples of instruments such as the hammered dulcimer or tin whistle, digitally loop the recordings, and then play over them with guitar and vocals.

Playing at the Lil' Pilgrims stage, Carpenter told the Williamson Home Page it was "a life dream" to be included on a poster with Dave Matthews Band, and that he felt his use of life sampling was a tribute to live music itself.

"I feel like it's rooted in loving live bands like Dave Matthews Band where every show is different," Carpenter said of his live sampling technique.

"It's about the live performance, so it gives me an opportunity to play all these other weird instruments like hammered dulcimer and penny whistles and stuff like that. It makes it a little more engaging for an audience too because instead of just having a band, they're seeing it and it almost looks like magic to people where they're like, what is happening?"