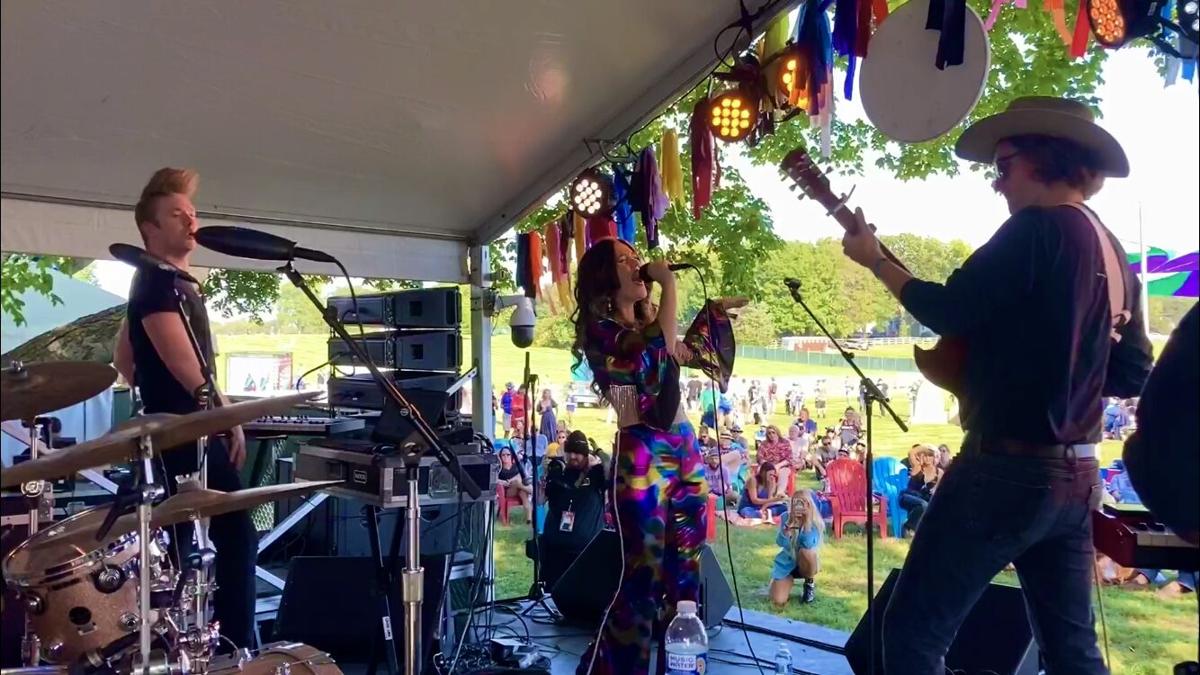 Natalie Madigan performs with her band at Pilgrimage Music Festival on Saturday, Sept. 25. 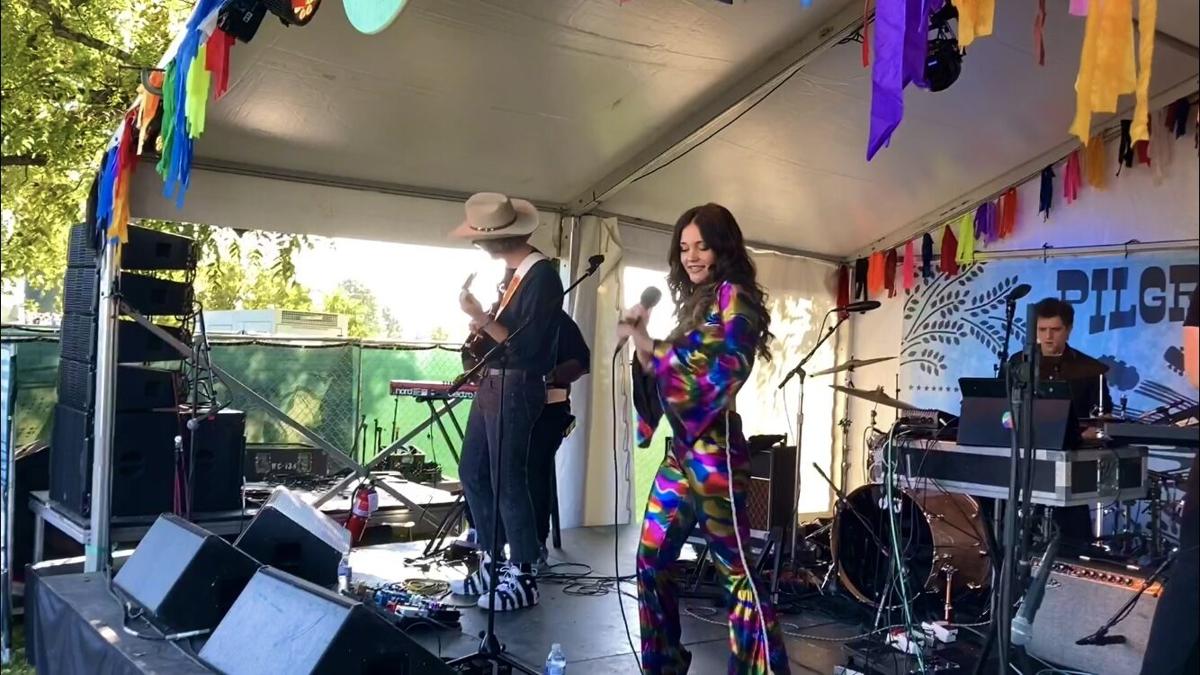 With its proximity to the country music capital of the world, this year's Pilgrimage Music Festival saw no shortage of country music performers - Natalie Madigan, however, was not one of them.

Performing at the Shady Grove Stage on Saturday near the entrance of the festival, Madigan described her music as being a unique blend of folk, indie and pop, and entertained a crowd of around 60 people with a number of her original songs.

"I always say I feel like I write folk lyrics with pop melodies," Madigan said. "I love to just write about the inter workings of my brain but put it to pop music."

Her first time performing at Pilgrimage, Madigan said it was an honor to be able to perform alongside such high-profile artists as Dave Matthews Band and others.

"It was just an honor to be able to play; just happy to be here, happy to have great weather and couldn't ask for anything else," Madigan said. "[The crowd] was great; it was a very homey stage, and I like situations where you have that audience-to-stage connection."