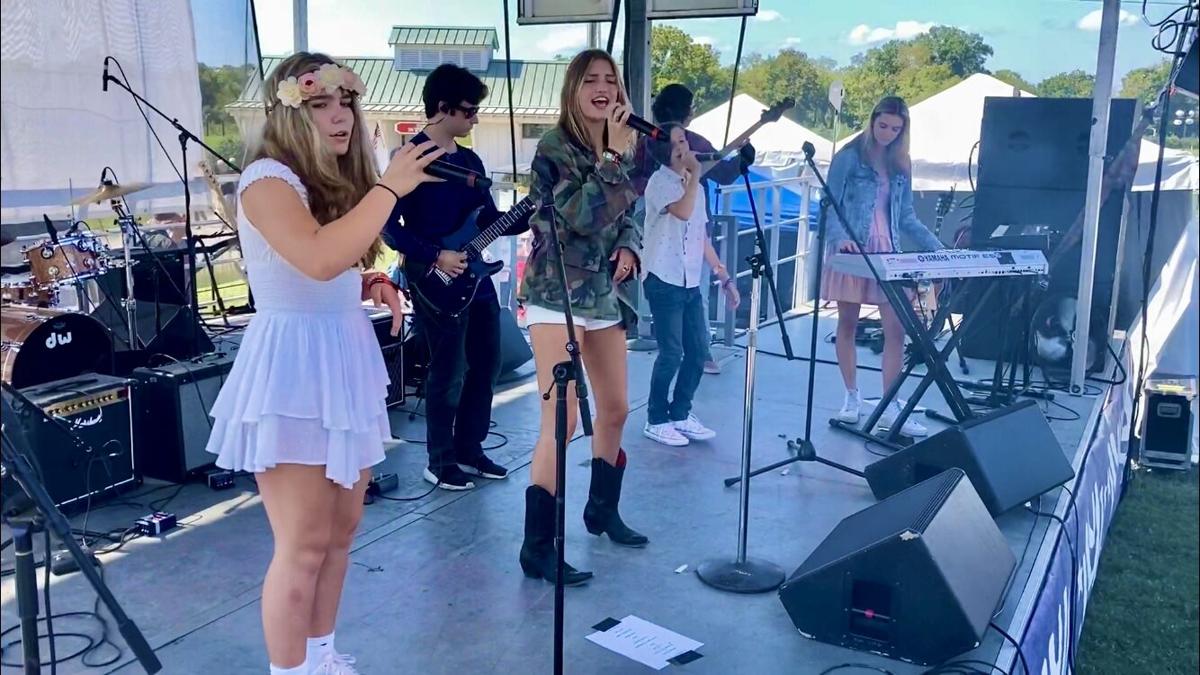 School of Rock performs at Pilgrimage on Saturday, Sept. 25. 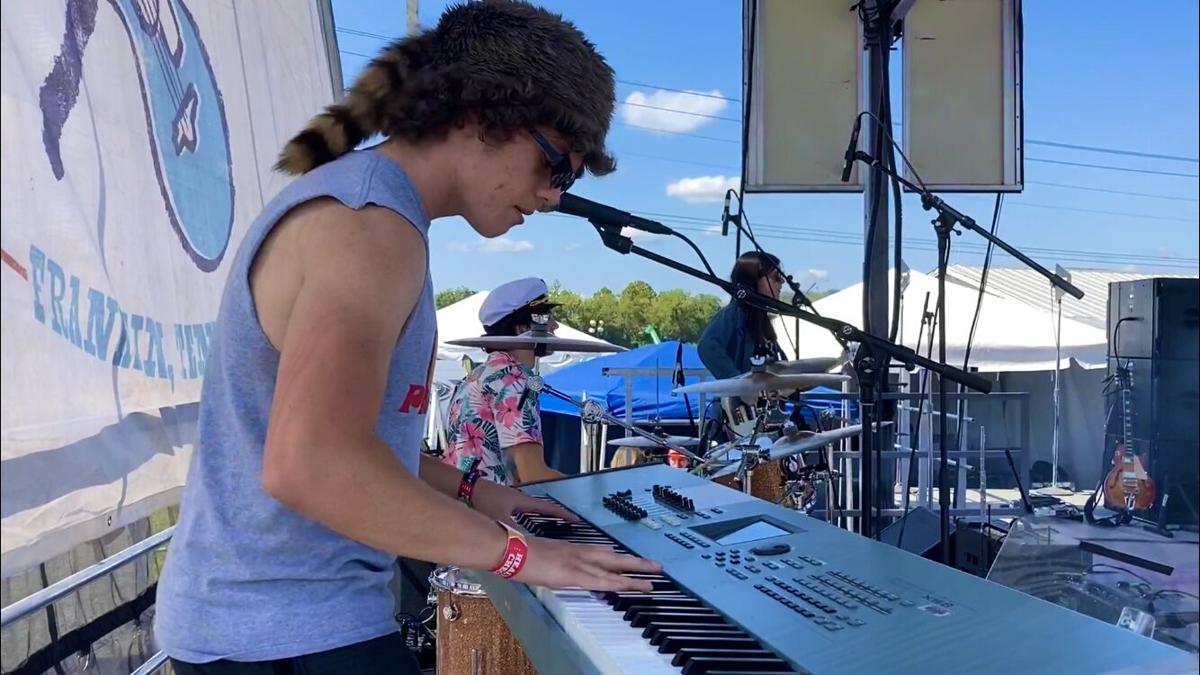 Evan Boucher plays for School of Rock on Saturday, Sept. 25.

Likely the youngest performers at this year's Pilgrimage Music Festival, School of Rock, a Nashville-based band that is composed entirely of musicians under 18, performed in front of a full house on Saturday at the Lil' Pilgrims stage.

Performing such classics as Blue Öyster Cult's "(Don't Fear) The Reaper," the band's drummer and pianist, 17-year-old Evan Boucher, said being able to perform at Pilgrimage helped him realize what he wants to do with his career.

"It's great, it's great to get exposed to the music scene, it's really helped me find what I want to do," Boucher said. "It's just awesome getting to meet all the artists, to see all these performances while being a part of it."

A senior at Renaissance High School, Boucher has been performing with School of Rock since he was 9 years old, and performed with the band at the last Pilgrimage Music Festival in 2019.