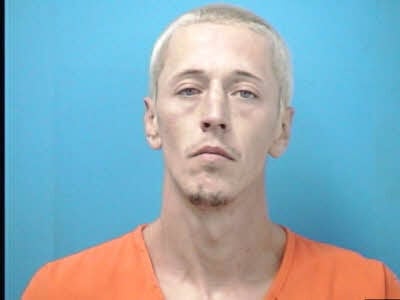 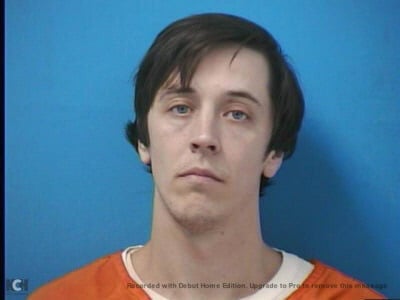 The Williamson County Sheriff's Office announced the arrest of a man wanted out of Maury County for attempted murder after a high speed chase and an hours-long manhunt.

According to WCSO Public Information Officer Sharon Puckett, 34-year-old Leonard Beard was arrested near Arno Road around 9:30 a.m. after he allegedly led deputies in a vehicle pursuit that resulted in a crash around 2 a.m. on Tuesday.

Puckett said that Beard fled the crash and was pursued by deputies for several hours before he was arrested on private property on Arno Road.

Beard has been booked in the Williamson County on charges of violation of probation, possession of drugs and drug paraphernalia and evading arrest.

He is being held without bond, and it unclear when he will be transported to face his charges in Maury County.