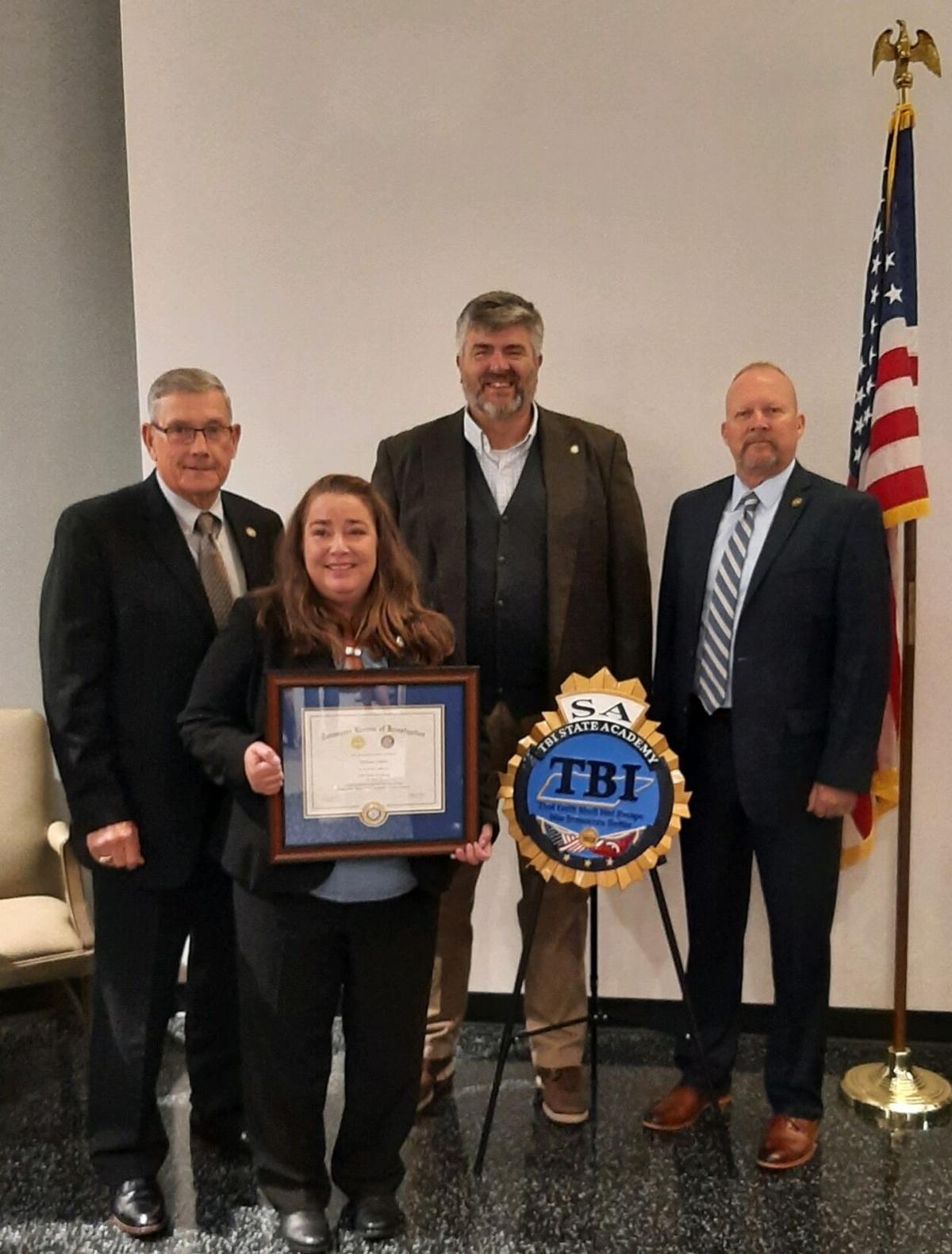 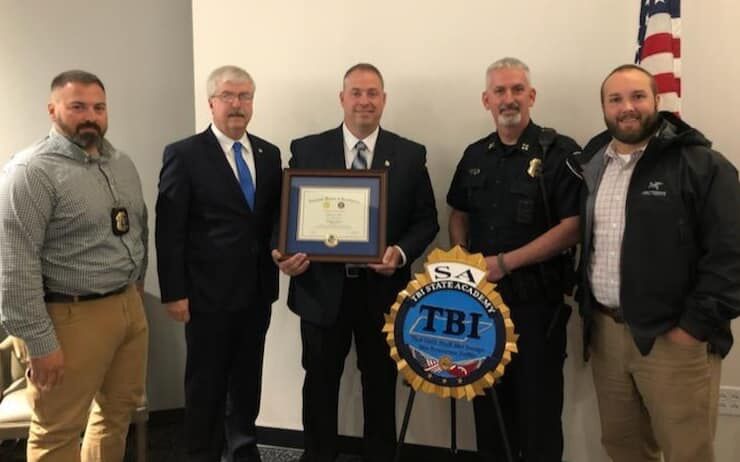 Two Williamson County law enforcement officials are among the two dozen people who graduated from the Tennessee Bureau of Investigation's State Academy this month.

"For a small department like Nolensville this advanced training is invaluable to the agency and officer," NPD Police Chief Roddy Parker said in an email. "We appreciate Detective Hales commitment to the citizens of Nolensville by attending this month long school."

According to a TBI news release, candidates were nominated for the academy by their respective agencies and were required to have five years of experience as a full-time commissioned officer of a Tennessee law enforcement agency.

"We are honored that Detective Colvin had the opportunity to attend the TBI State Academy," WCSO Sheriff Dusty Rhoades said in an email. "And, we are very, very proud of her."

This was the 10th graduating class which was held at the Tennessee Fire Service and Codes Enforcement Academy in Bell Buckle. This year's Director’s Award, which is given to the officer with the highest cumulative scores in academic tests, physical fitness, shooting competition, leadership presentation, and case presentation, was awarded to Franklin County Sheriff’s Office Investigator Sam Davidson.