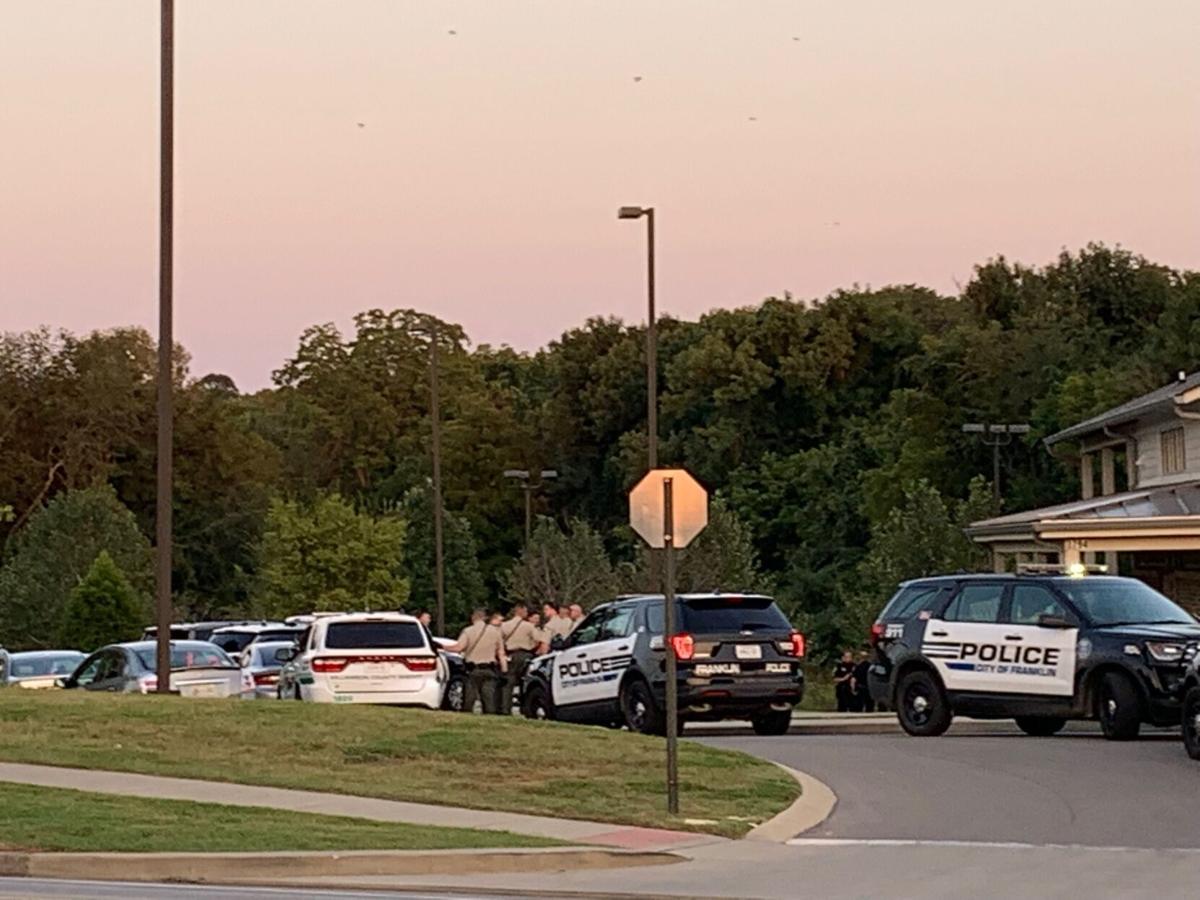 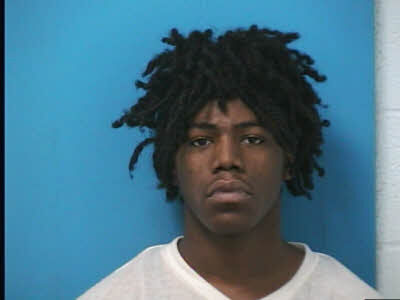 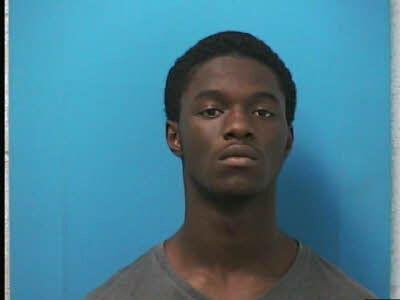 The Williamson County Sheriff's Office arrested two people after a pursuit involving a stolen vehicle from Maury County on Monday.

According to WCSO Public Information Officer Sharon Puckett, the stolen vehicle was found abandoned on the side of Interstate 65 after a pursuit involving Maury County Sheriff's Deputies and Mt. Pleasant Police ended the pursuit on Monday evening.

Puckett said that WCSO Deputies along with Franklin Police officers began searching for the four occupants of the vehicle, eventually locating two adults and two juveniles at SOAR Adventure Tower on Carothers Parkway in Franklin that they suspected of the crime.

David Harney III and Deatric Lamont Woods, both 18 and both of Nashville, were both arrested and each were charged with theft of property over $10,000 and two counts of contributing to the delinquency of a minor.

Both Harney and Woods were booked into the Williamson County Jail a $60,000 bond.

The unidentified juveniles were handed over to Juvenile Services.