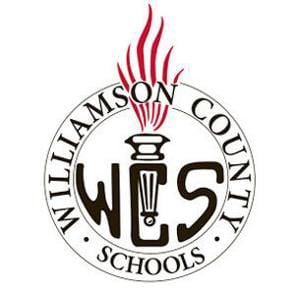 Two challengers in the race for seats on the Williamson County Board of Education have emerged in the past few days as half the members are facing re-election in August.

According to a list of candidates who have pulled petitions for various positions in the countywide general election to be held Aug. 6, Jennifer Moss of Thompson’s Station indicated her plans to run for District 3 and Margie Johnson of Nolensville pulled a petition to run for District 5.

Those seats are currently held by Eliot Mitchell and Gary Anderson, respectively. Anderson is board chair and has served on the school board for 30 years. He has run for the office through eight election cycles, having run unopposed in about half of those elections. He said he plans to pull petition papers by the end of this week or early next week. Mitchell has served on the board since 2016, having won that year against two opponents.

Board members from odd-numbered districts face re-election in August if they decide to run. Others in those districts are Angela Durham (District 1), Sheila Cleveland (District 7), Rick Wimberly (District 9) and KC Haugh (District 11).

Cleveland and Haugh picked up their petition papers the first week of February.

Cleveland has served as a board member since March 2017, when she was appointed by the Williamson County Commission to replace Bobby Hullett, who left his post to fulfill a vacancy left on the commission. Cleveland was re-elected in 2018 during the race for even-numbered members, having been required to be on the ballot to hold the position.

Haugh has served on the board since being elected in 2016.

Meanwhile, Brad Fiscus, who represents District 4 on the Board of Education, made official his plans to run as an independent against Rep. Glen Casada for the District 63 seat in the Tennessee State Legislature. Fiscus, who has served on the board since 2018, announced his intentions last summer to challenge Casada. He said then that win or lose in August, he’ll stay on the school board until at least when his term expires in 2022.

Qualifying deadline is April 2 at noon for candidates in the Board of Education.