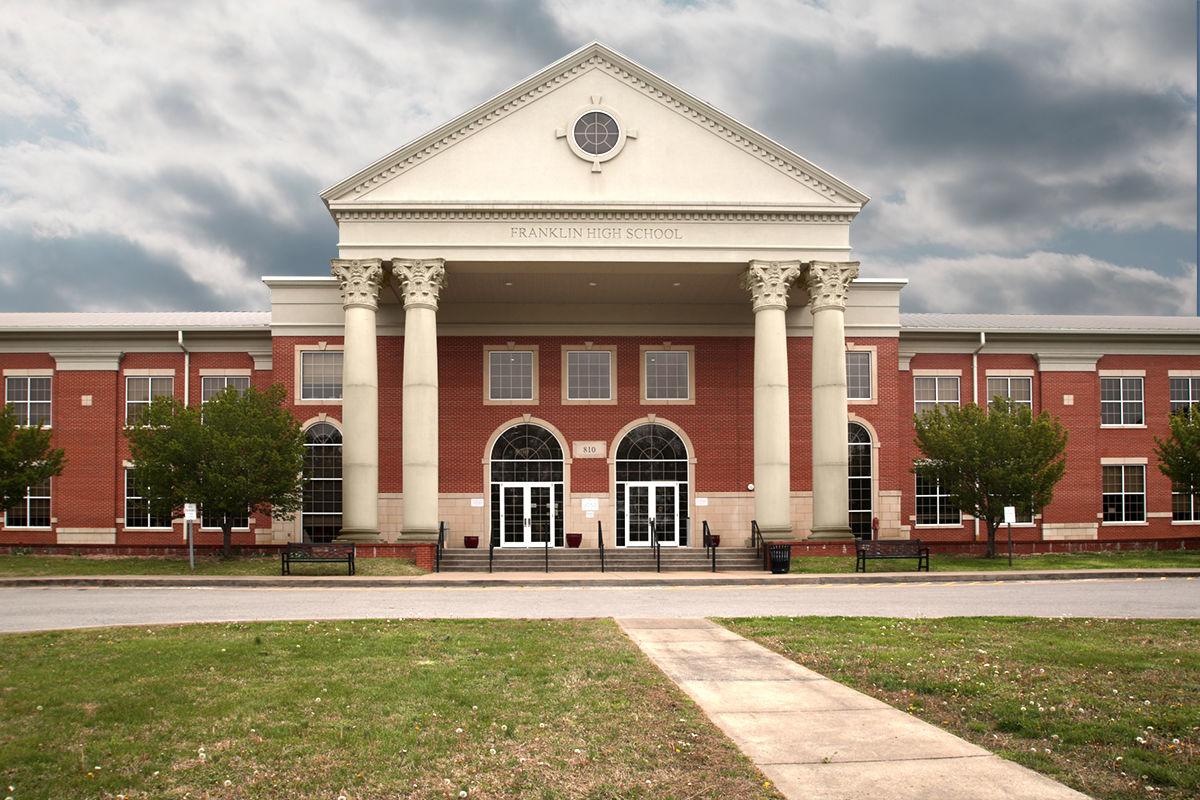 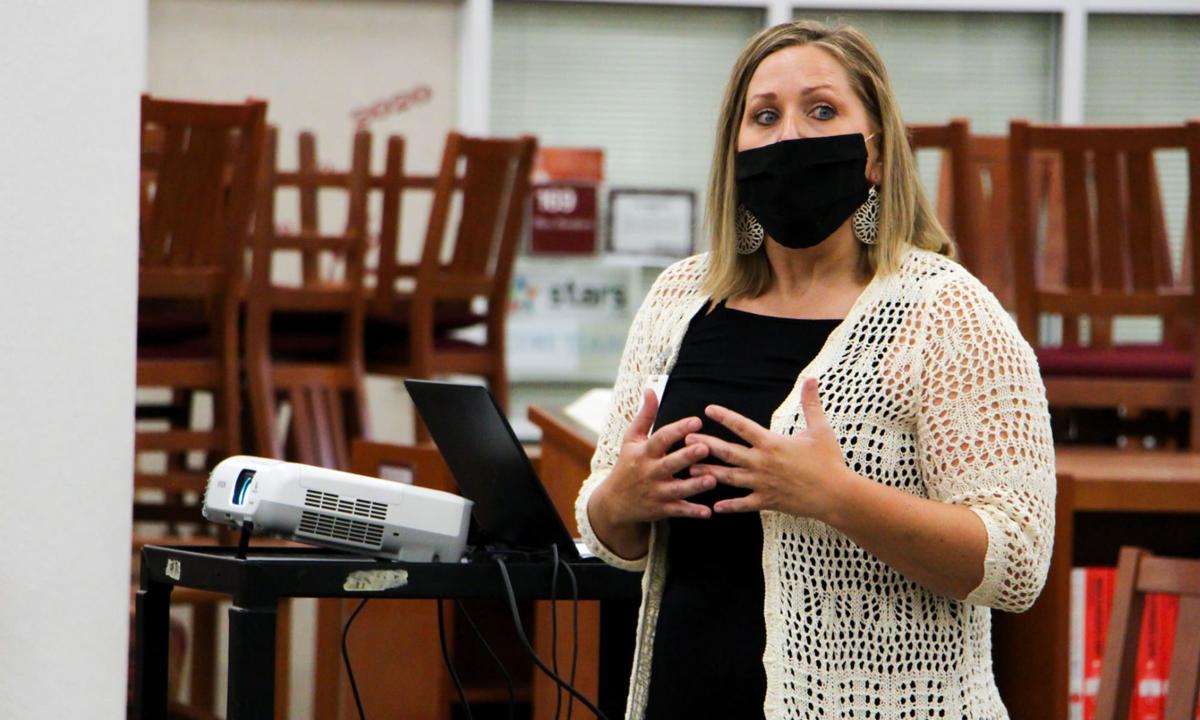 Williamson County Schools has announced that a new committee is asking for feedback from the Franklin High community as it explores the option to change the school’s mascot, which is currently the Rebels.

According to a district news release, the committee met first on July 7, and is composed of district administrators as well as Franklin High faculty, students, school leaders and community members. It is chaired by WCS Assistant Superintendent of Secondary Schools Dr. Leigh Webb.

“The committee’s purpose is not to decide on a new mascot but to make a recommendation on whether a change should occur, and we want input from the Franklin High community,” Webb said in the news release.

The committee has requested community feedback on the issue and and asked the community to email their thoughts to [email protected] by Wednesday, July 15.

Franklin High’s mascot was originally the Pioneers and was changed to the Rebels in 1936, and according to the district, there have been several student-led and community-led attempts to change the mascot including in the 1990s and most recently in 2018.

According to the new release, Franklin High Principal Dr. Shane Pantall made his own appeal to begin discussion after two petitions from Franklin High alumni received more than 2,500 signatures.

During the committee's next meeting, they are expected to formulate a recommendation to Superintendent Jason Golden about whether or not there is a need to change the school’s mascot.